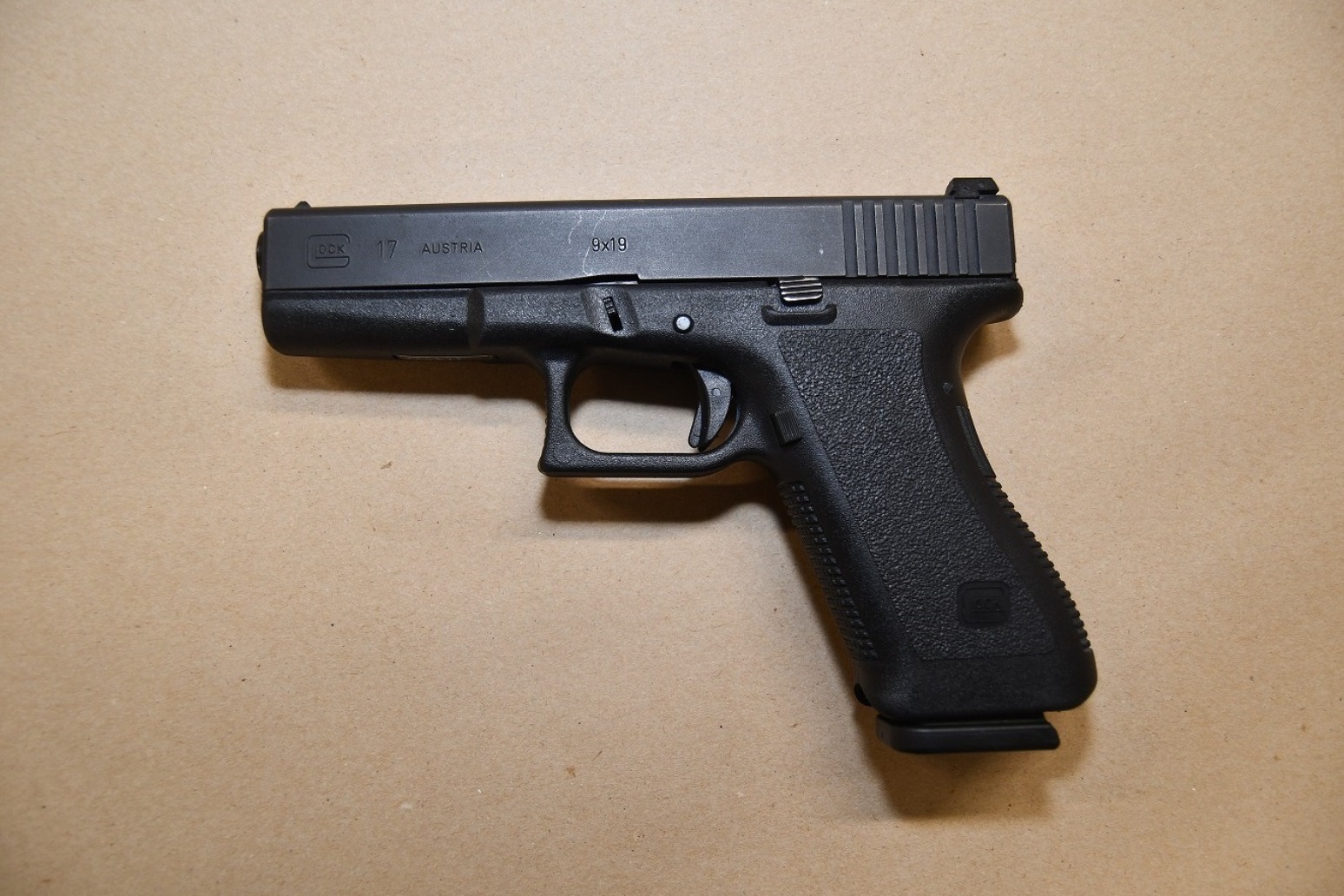 Detectives have said “silence is not an option” as a reward offered in the hunt for the killer of nine-year-old Olivia Pratt-Korbel was increased to £200,000.

The record sum announced by Crimestoppers came as Merseyside Police revealed they had identified the two types of weapons used by the gunman, with one previously fired in “shockingly” similar circumstances when a bullet went through the front door of a house.

Olivia was fatally shot in the chest in her home in Dovecot, Liverpool, on August 22.

Her mother, Cheryl Korbel, 46, was injured as the gunman chased his target, convicted burglar Joseph Nee, into their property at about 10pm.

Last week Lord Ashcroft, the founder and chairman of independent charity Crimestoppers, put up £50,000 for information that leads to the conviction of those responsible for the schoolgirl’s death.

Thanks to £100,000 from a private donor, which the peer has matched, the charity has made available its largest ever single reward offer.

Speaking at a press conference on Wednesday, Detective Superintendent Mark Kameen said: “Clearly the gunman doesn’t want us to find these guns because it may link him back to them and thereby Olivia’s murder.

“Some people may tolerate him through fear, but even those people, given the choice, would want him locked away. With your support we can make this happen.

“A simple anonymous phone call or online report could remove this man and the guns he has used from our communities. He will never know who has contacted Crimestoppers and neither will we the police.

“No-one should shoot a child and not face justice – silence is simply not an option for anyone.”

He said the two weapons used were a .38 revolver – the gun responsible for killing Olivia – and a Glock-type self-loading 9mm pistol which was fired in the initial stages of the incident.

The Glock was first used in Wimborne Close, Dovecot, at 8.50pm on January 27 2020 when a 19-year-old man was injured in “shockingly” similar circumstances to Olivia’s murder, police said.

On that occasion one of the bullets also went through the front door of a house of an innocent member of the community.

The second incident happened on August 8 this year at 9.40pm in Finch Way, Dovecot – close to Olivia’s home – when two rival groups, one in a car and the other on motorcycles, fired shots indiscriminately while near to some playing fields.

Just two weeks later three shots were fired from the Glock in the shooting at Kingsheath Avenue, along with two shots from the revolver.

Mr Kameen said: “Looking at the locations where this gun has been used … it is very clear to me that the gun is owned and controlled by an individual or group of individuals in this immediate area.

“For the last two years it has exclusively been used in Dovecot. I would suggest that this gun has been stored somewhere in this area and may well still be there right now. I want people to tell us where these guns are now.”

Police have arrested nine men as part of their investigation into her death but all have since been bailed.

Mr Kameen said his team has worked more than 15,000 hours since Olivia’s murder and is sifting through more than 2,000 exhibits and trawling through thousands of hours of CCTV footage.

A total of 18 search warrants have been executed and more than 400 pieces of intelligence have been received from the community, he added.

Mick Duthie, director of operations at Crimestoppers, said: “Crimestoppers is an independent charity. We are not the police or BBC Crimewatch, the TV programme.

“Our charity has been around for almost 35 years. In that time, we have received from the public and passed to the police millions of pieces of information that have helped solve often high-profile crimes and prevented others from taking place.

“It’s important for me to stress that over all those decades, Crimestoppers has kept our 100% guarantee of anonymity. We never record calls or ask for your personal details. All incoming phone calls are scrambled, so we can never call you back or use 1471 to know who you are.”

To be eligible for this reward, people must contact Crimestoppers on either freephone 0800-555-111 or by visiting its website www.crimestoppers-uk.org