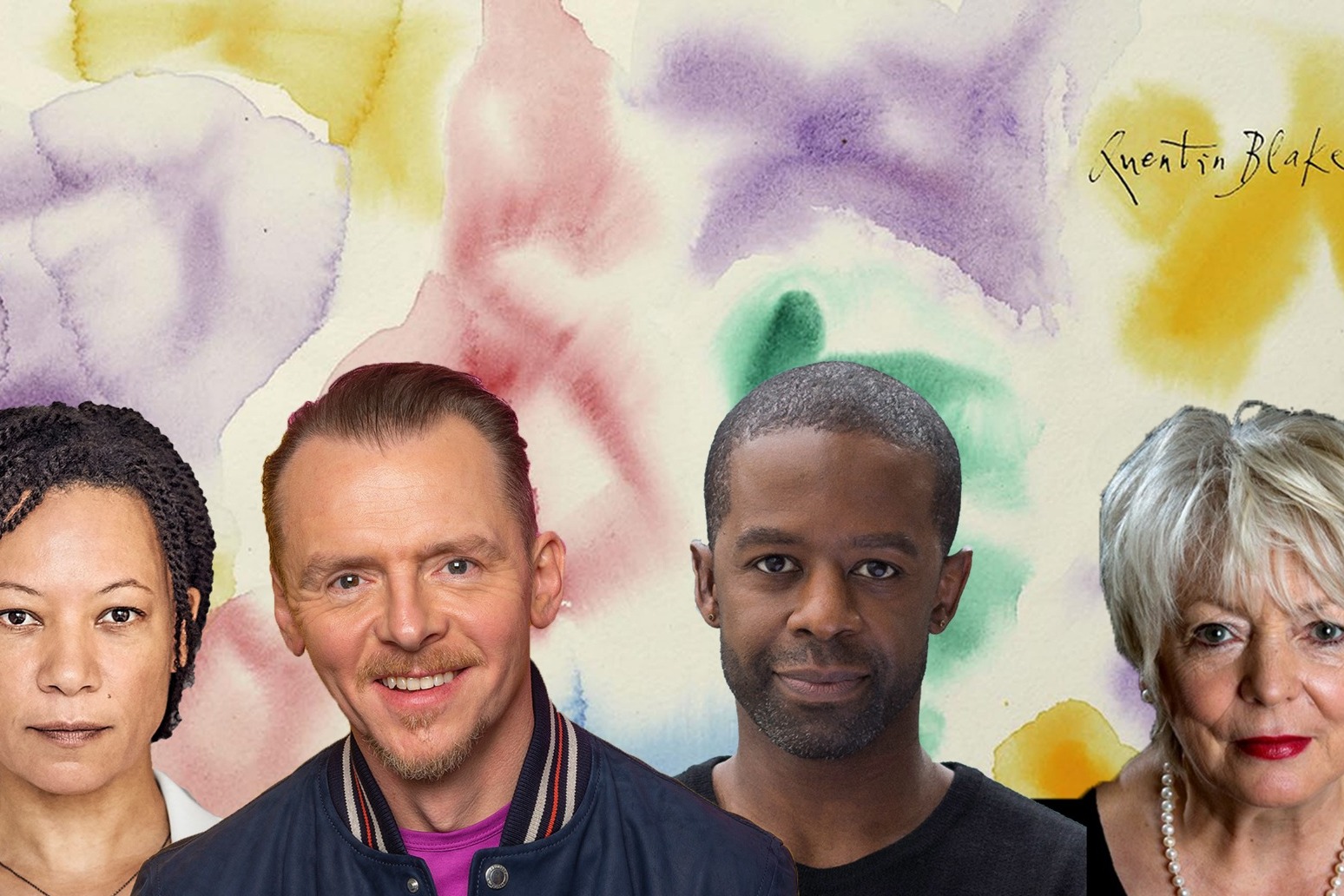 Simon Pegg and Alison Steadman are among the stars set to voice an upcoming animated series based on Sir Quentin Blake’s beloved children’s books.

The BBC series, titled Quentin Blake’s Box of Treasures, will adapt for the screen six of the acclaimed illustrator and writer’s best-selling books – Zagazoo, Loveykins, Jack And Nancy, Snuff, Angel Pavement and Mrs Armitage On Wheels.

Shaun Of The Dead star Pegg will voice lead roles in Zagazoo, Snuff and Angel Pavement, while Gavin and Stacey’s Steadman will star as the voice of the indomitable Mrs Armitage.

The animated specials will be created with traditional hand-drawn animation techniques to capture the nature of Sir Quentin’s stories.

Sir Quentin, 89, has written or illustrated more than 500 books throughout his career, including drawing for works by Roald Dahl, Sylvia Plath and Dr Seuss.

Patricia Hidalgo, director of BBC children’s and education, said: “When it comes to storytelling for children, the UK has a rich heritage and history of creativity and Quentin Blake is known around the world for his unique talent.

“His imagination has brought magic to the lives of so many people, both young and old, and it is an absolute privilege to be involved in this project.

“We’re delighted to be working with such a phenomenal, diverse cast of actors that will bring these beautiful characters to life for family audiences to enjoy on the BBC.”

The series was commissioned by the BBC for December 2023 and will be produced by Eagle Eye Drama in a co-production with Creative Conspiracy and in association with animation studios Spicy Acorn, Tchack and Kong.

The series will be directed by Gerrit Bekers under the supervision of Eagle Eye’s creative director for animation Massimo Fenati.

Fenati added: “This is a dream project for us and being able to work with such amazing talent will certainly enhance the performance of our animated characters.

“We can’t wait to see them leap from the pages of Quentin Blake’s famous books onto our screens.”