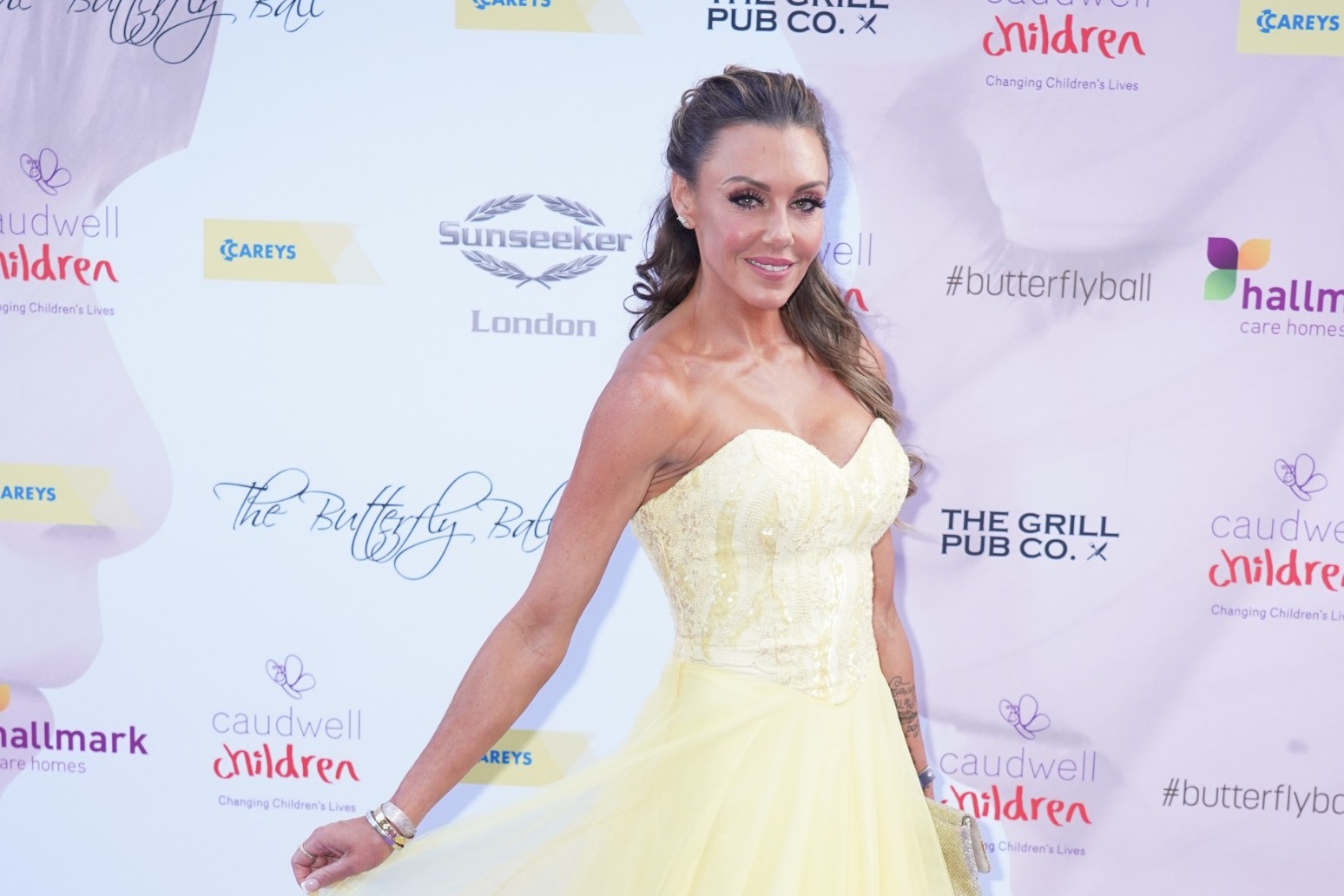 Singer Michelle Heaton is the latest celebrity to be confirmed for Dancing On Ice 2023.

The TV personality and former Liberty X star, 43, was revealed to be joining the line-up on ITV’s Lorraine on Monday morning.

She told host Lorraine Kelly: “I’m so excited – I can’t believe it. Me and the kids are such huge fans of the show in general.

“I’ve always wanted to do it but I know I would never have been able to complete anything because of the way I was 18 months ago, so I’m really truly grateful that I’ve got it this year when I’m a lot stronger.”

The singer opened up last year about how she had previously been struggling with a drug and alcohol addiction, and she told The Sun that going to rehab had saved her life.

She has also shared how she had to live with “pain and suffering” as she went through the menopause at just 35 after having a hysterectomy to reduce her risk of developing cancer.

Heaton has two children, a daughter and a son, with her husband Hugh Hanley.

The singer was a member of the pop group Liberty X – originally consisting of Tony Lundon, Kevin Simm, Jessica Taylor, Kelli Young and Heaton – who were formed by the five finalists of the 2001 ITV talent show Popstars and failed to make it into the winning group Hear’Say.

They reunited in the ITV2 documentary series The Big Reunion in 2012 and in recent years, Heaton, Taylor and Young have performed as a girls trio.

She was also a contestant on Celebrity Big Brother in 2009 and a judge and mentor on the Irish music competition series You’re a Star in the show’s sixth and last series in 2007-2008.

The singer is the 10th famous face confirmed for the 2023 series, with one more celebrity expected to join the typically 11-strong line-up.

Dancing On Ice is set to return to ITV and ITVX in 2023 and will see the celebrities take to the ice to skate live in the hopes of being crowned champion, following in the footsteps of Jake Quickenden, James Jordan, Joe Swash and this year’s winner Regan Gascoigne.