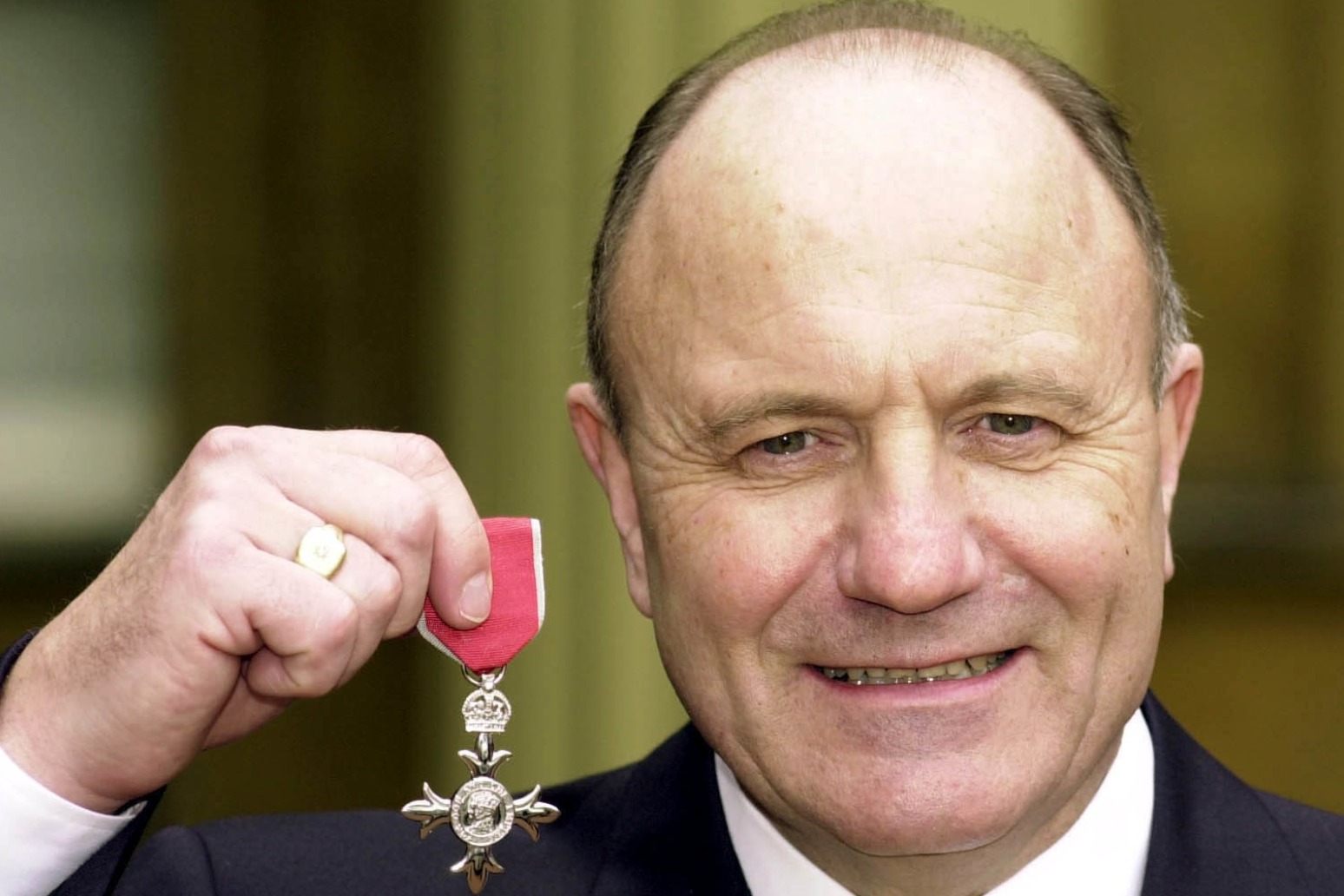 Cohen played every match of the finals on home soil, having stepped into Sir Alf Ramsey’s team following an injury to regular right-back Jimmy Armfield.

His death means there are now only two survivors from the starting XI for the 4-2 final victory over West Germany – Hurst and Sir Bobby Charlton, who is living with dementia.

Hurst, whose hat-trick in that match proved decisive, wrote on Twitter: “Very sad to hear my friend and England team-mate George Cohen has died.

“Everyone, without exception, always said that George was such a lovely man. He will be sadly missed, my heartfelt thoughts are with George’s wife Daphne and his family.”

England will pay full tribute to Cohen, who won 37 caps for his country in all, at the Euro 2024 qualifier against Ukraine at Wembley on March 26 next year.

Cohen’s death was first announced by Fulham, the club where he spent his entire professional career between 1956 and 1969. His playing days were cut short by a knee injury at the age of 29.

In 2016 the club commissioned a statue of Cohen to mark the 50th anniversary of the 1966 success.

Cohen said at the time: “I find it absolutely wonderful that they even thought I was worthy of (a statue). Especially as it was alongside Johnny Haynes, the greatest name in Fulham’s history.

“To be alongside him, it was rather unbelievable. It was great to think that not only the club but the supporters had wanted to put a statue of me there.”

Cohen, who moved into the property business at the end of his sporting career, was diagnosed with bowel cancer at the age of 36 and only received the all-clear from cancer in 1990.

His England 1966 captain Bobby Moore died of cancer three years later, and Cohen worked as a patron for the Bobby Moore Fund.

He also raised funds for research into dementia, which affected a number of his 1966 team-mates. He announced in 2017 he would donate his brain to scientific research upon his death.

“Sorry to hear that George Cohen has died. Another of the heroes of the ’66 World Cup winning team leaves us,” the BBC football presenter wrote on Twitter.

“George won 37 caps for England and was vice-captain of our World Cup-winning team.

“We would like to pass on our deep condolences to George’s family and friends at this sad time.”

Alan Mullery, who played alongside Cohen at Fulham and briefly with England, told Sky Sports News: “He was a supreme athlete, there were very few players George could not outrun completely – he did half my running up and down the wing.

“When he tackled people, he hit them hard and was an outstanding right-back.

“Everybody loved George. He was a proper gentleman and became a very clever businessman.”

“He is a huge loss for us as a football club and for English football as well,” Silva said.

“It is a sad day for all of us and, as Fulham manager, I would like to send all of our condolences for his family and all our thoughts go with his family and friends for now.

“He is one of the biggest examples in the whole of this football club, with his appearances an unbelievable number, they speak for themselves.

“I know what he represents for this football club, how important a person he was, not just when he was playing but after as well.

“Our next game will be away from home, but our next one we are going to do something (as a tribute to him) for sure.”