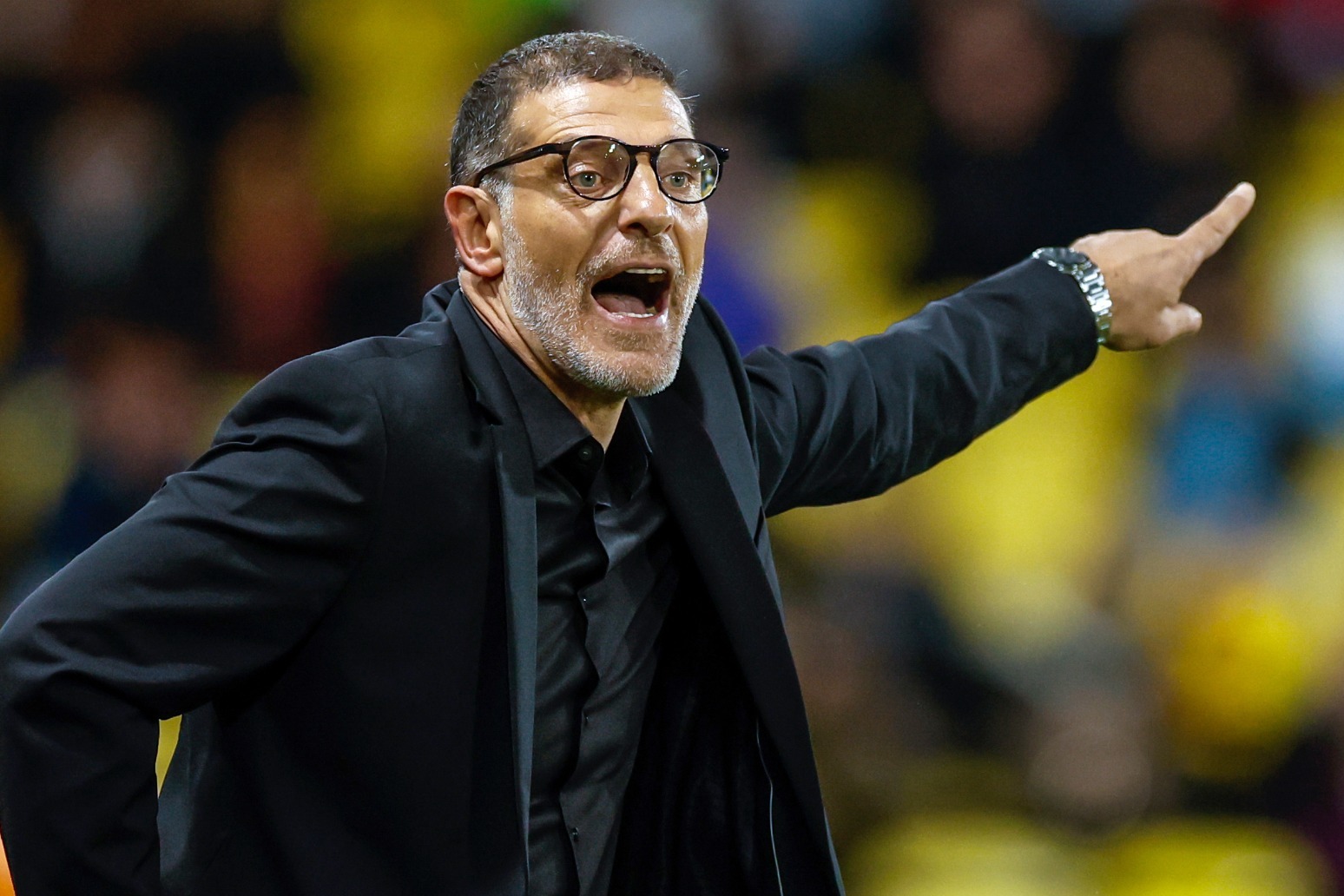 Slaven Bilic criticised Watford’s lack of consistency after the 3-0 defeat at Millwall.

Tom Bradshaw hit a 25-minute hat-trick in the first half to put the hosts in complete control, with the visitors stunted in attack throughout at the Den.

It was the first time the Hornets had failed to score under the Croatian, and Bilic was concerned about his side’s inability to string results together having beaten high-flying Norwich at the weekend.

“It was a bad evening for us,” said Bilic.

“Three very simple goals, three goals from the situation that we knew they were good at. We prepared the team for that, but it was very cheap.

“It was nothing new from them, and chapeau from them they do it really well.

“It (consistency) is key. The couple of wins we’ve had came after a week of training.

“Every time we have a game two or three days later, we are not on the level that is required. We have to fix it as soon as possible.

“Maybe we are not physically or mentally fit enough to do it every three days?”

The visitors lost key midfielder Imran Louza early in the first half, and Bilic admitted he was worried about his side’s dependency on the Moroccan but was in no mood for excuses.

“When you lose a player like Imran, we don’t have a protagonist on the pitch,” added Bilic.

“To lose him is a big blow but I still expect us, with those players, to create more.

“We created almost nothing up until the last couple of minutes, at both ends we were simply below par. We didn’t deserve anything.”

The victory was Millwall’s third in a row to put them just a point off the Championship play-off places.

The Watford defence struggled with the hosts’ long balls into dangerous areas and manager Gary Rowett lauded the fast start that saw his side 3-0 up after just over half an hour.

“I thought the way we started the game was the best we’d started at home against a very good side.

“It was almost horribly beautiful. They couldn’t deal with it and the players just thought let’s keep doing it.

“Three good goals, I thought we had some other good opportunities and limited them to a lot of long-range efforts and not too many clear-cut chances.

“We allowed a few late on which I was a bit disappointed with because I wanted a clean sheet but overall, I thought it was absolutely outstanding.”