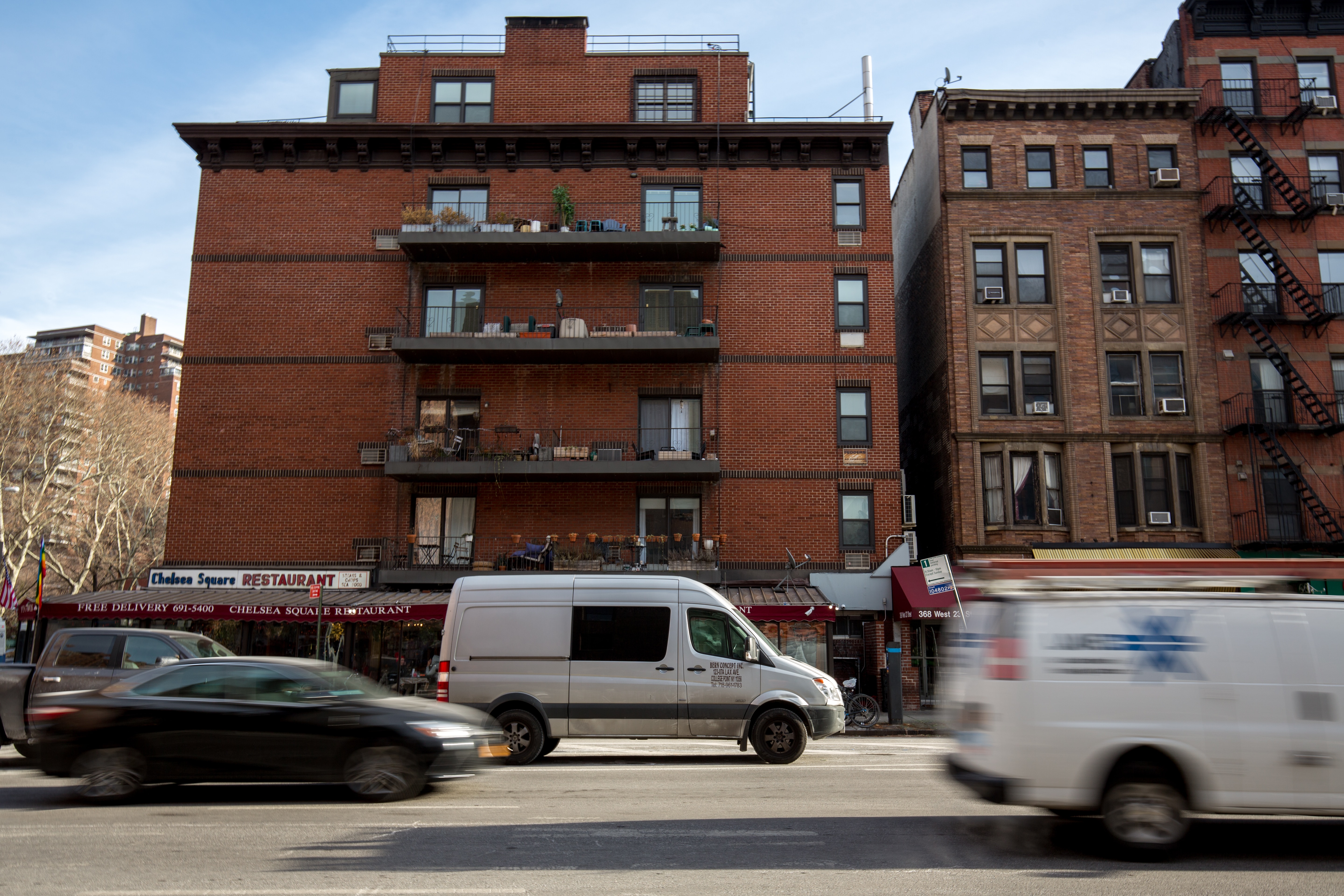 Truck drivers across the country have begun an indefinite strike over the cost of living crisis.

Thousands of small truck owners converged in cities including Madrid to call for more government assistance due to the soaring cost of fuel.

The strike by the National Platform in Defence of Transport has not been joined by larger trucking associations and unions, with no major disruption reported on the first day of the action.

Earlier this year a €1 billion aid package was announced following twenty days of strikes by lorry drivers that led to some shortages of food and drink in parts of the country.