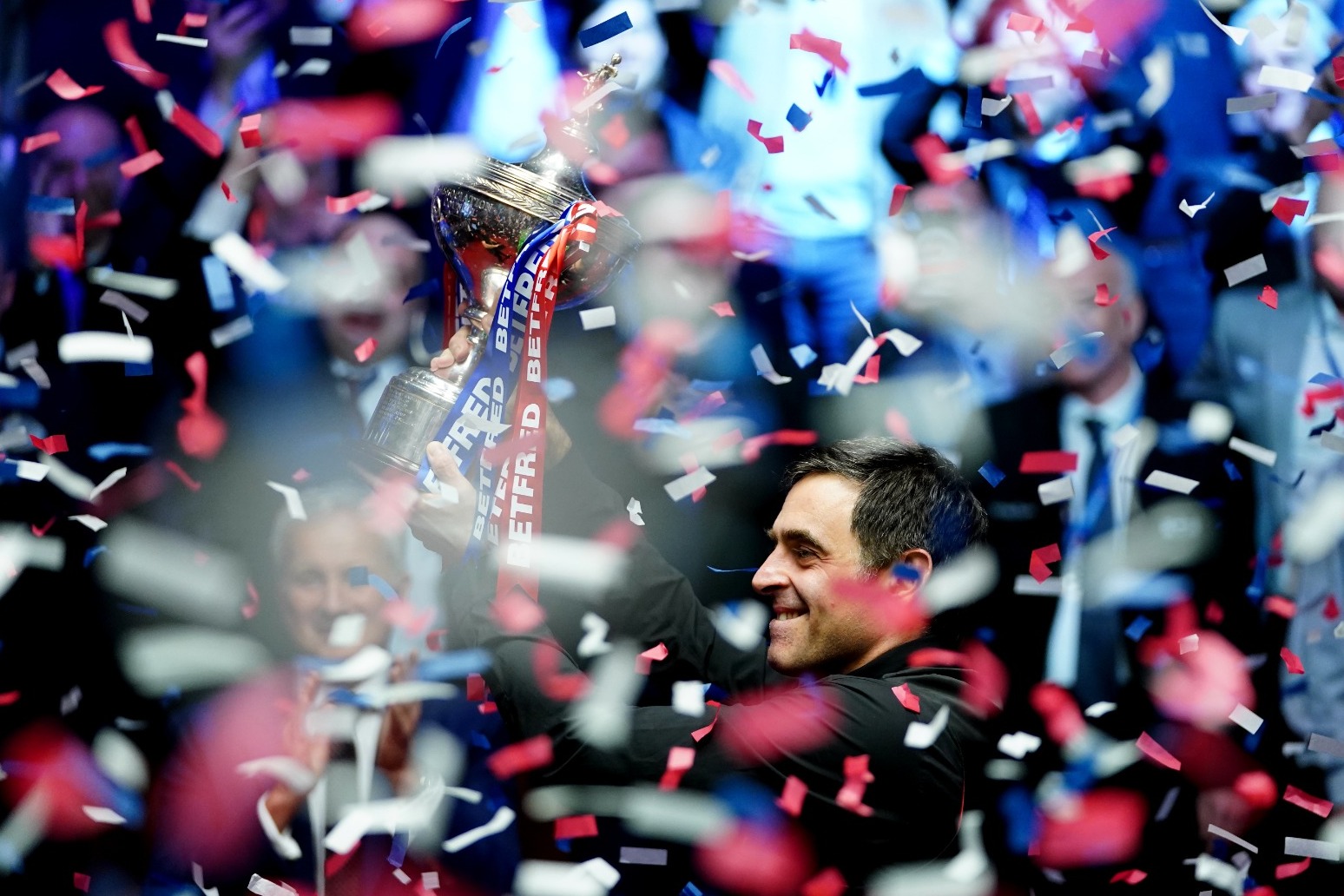 Snooker was played in front of the biggest crowd in the sport’s history as Ronnie O’Sullivan stormed to a 5-0 victory over Ng On Yee at the Hong Kong Masters.

More than 5,000 spectators were in attendance to see O’Sullivan progress in just 52 minutes at the Hong Kong Coliseum, surpassing the previous record of 3,000 set at the same tournament in 2017.

Attendances in the UK have never climbed above 2,500.

“It was nice,” said O’Sullivan of playing in front of a bumper crowd. “Every event in Asia is fantastic, they support really well. They’re like major events really.

“It’s nice to play in front of an enthusiastic crowd and it makes you want to play well for them.”

O’Sullivan will face Neil Robertson in the semi-finals after the Australian won 5-3 against Mark Williams, who had to make a last-minute dash to Hong Kong to replace Zhao Xintong following a positive Covid-19 test for the Chinese player.

The Rocket added: “Playing against top-quality opposition, knowing that you need to be at your best, motivates you to want to do well.

“These are special events and you want to play in as many of these as you can.”