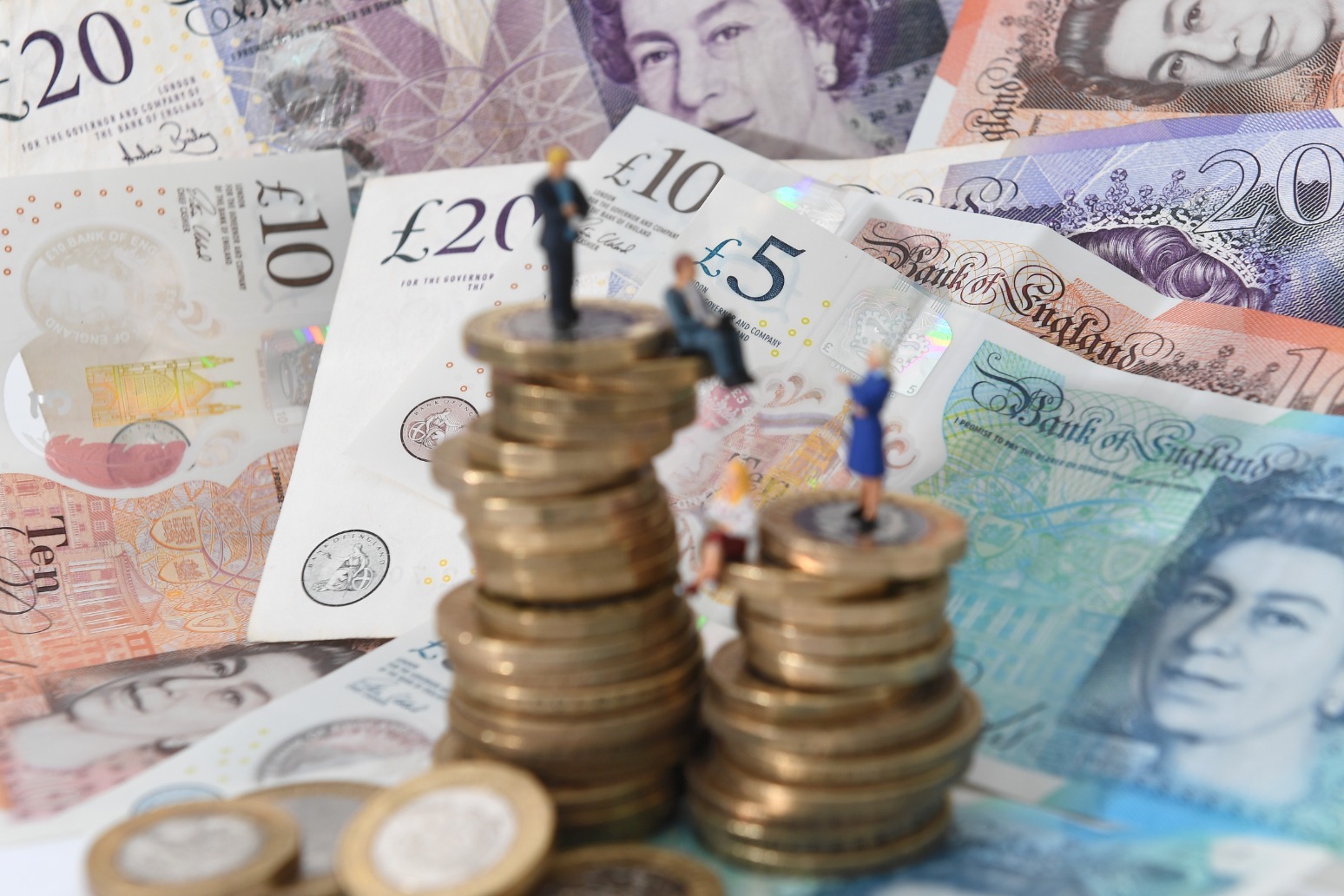 Real household disposable income dropped by 0.2% between January and March

Household finances failed to keep up with soaring inflation once again at the start of the year, marking the first time real disposable income has fallen for four quarters in a row since records began, according to official figures.

The Office for National Statistics (ONS) said real household disposable income dropped 0.2% between January and March as income growth of 1.5% was outstripped by household inflation of 1.7%.

Household finances have now been under pressure for a straight year, with rising prices amid the cost-of-living crisis meaning income after inflation has fallen for a record four consecutive quarters.

The latest figures came as the ONS confirmed its earlier estimation that gross domestic product (GDP) – a measure of the size of the economy – rose by 0.8% in the first quarter of the year.

This marked a decline in growth from 1.3% in the previous three months, but means GDP remains 0.7% above the last quarter of 2019, before the pandemic struck.

Darren Morgan, director of economic statistics at the ONS, said: “Our latest estimate for economic growth in the first quarter is unrevised as a whole, showing the UK continued to recover from the pandemic.

“Both household incomes and spending rose in cash terms in the first quarter, leaving the rate of saving unchanged.

“However, once taking account of inflation, incomes fell again, for the fourth consecutive quarter.”

The more detailed GDP breakdown also shows that business investment fell by a downwardly revised 0.6% at the start of 2022, leaving it 9.2% below its pre-pandemic level.

There are mounting fears that the cost-of-living crisis could tip the UK into recession – as defined by two quarters in a row of falling output – as rocketing inflation sees households and businesses rein in spending.

On a month-on-month basis, GDP is already starting to show the impact of the cost crunch, with recent figures showing output fell in both March and April, by 0.1% and 0.3% respectively.

The economy is expected to shrink overall in the second quarter and experts are concerned the autumn jump in the energy price cap could lead to falling output in the following three months.

This was the biggest shortfall since records began in 1955, according to the ONS.

But it issued a warning over the figures, saying there was an impact of changes in post-Brexit data collection on trade in goods imports and foreign direct investment, which it is investigating.

Mr Morgan said: “While today’s figures are showing a very high balance of payments deficit, changes to the way EU imports are recorded, and challenges in collecting inward investment data, mean there is a higher degree of uncertainly with these numbers than usual.”