Some households could save over 1000 annually with efficiency improvements 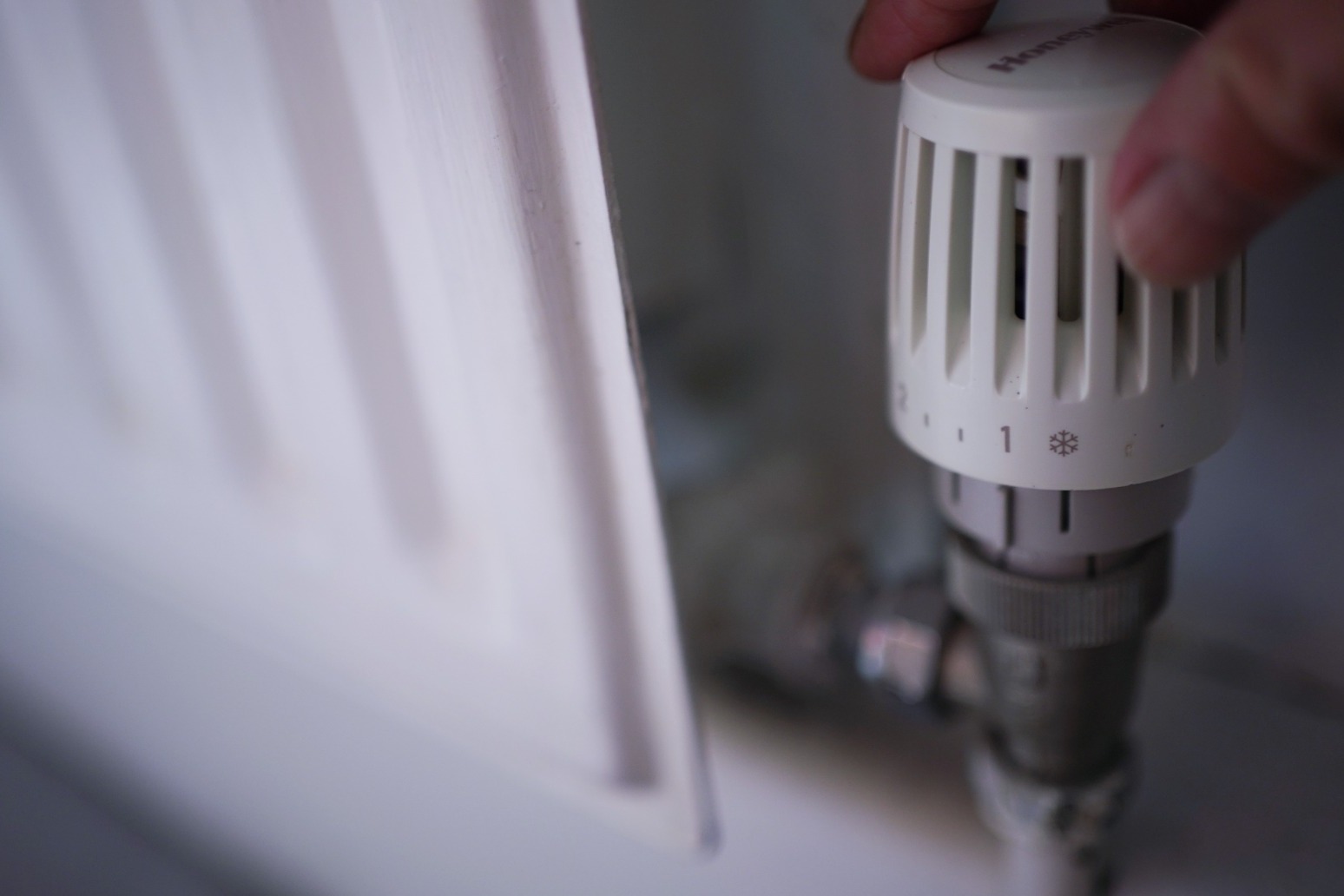 The calculations were made by sustainability consultancy Eight Versa, which analysed domestic EPC (energy performance certificate) ratings across England and Wales.

From this, it calculated the potential annual cost savings that could be made by households if the recommended energy savings from EPC ratings were implemented.

Individual households would need to factor in the cost of undertaking any measures when weighing up whether it is worth it for them financially.

Some energy improvement measures may be relatively inexpensive to install, while others may take years before the financial benefits would outweigh the initial costs.

Chris Hocknell, director at Eight Versa, said: “These results show there’s not just a strong environmental argument for better efficiency and retrofitting our homes; there is also a very powerful economic argument.

He said energy efficiency improvements would not only help the UK move towards net zero but could also help to reduce stress on the energy infrastructure.

Mr Hocknell continued: “It’s important to state that the typical homeowner won’t realise these benefits unless there is a standardised and coherent regulatory structure to incentivise and support these improvements over the long term. Recent events have cast this issue into a new and starker light.”

As part of a range of cost-of-living support, households currently have the protection of the energy price guarantee, which limits the unit price they pay for electricity and gas.

For a typical household, this will mean an annual bill of around £2,500 – but this will vary depending on factors such as how many people live in a property and how much energy people use.

Eight Versa said its analysis is based on current energy costs and the price cap per unit of energy – and so the actual savings at any particular time would vary depending on factors such as energy prices and any support measures in place.

Here are the potential average annual cost savings that could be made by households by making energy efficiency improvements, according to Eight Versa: