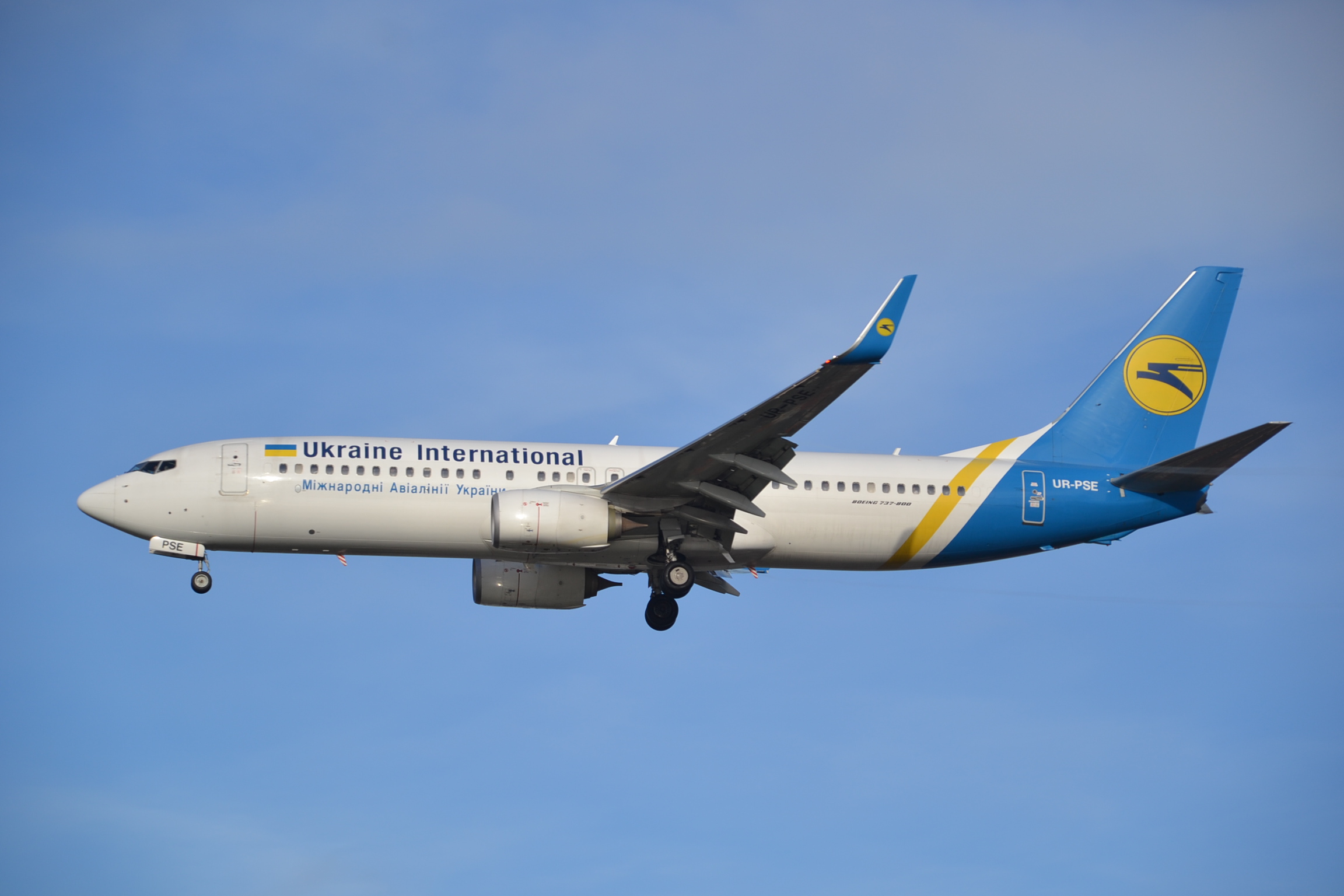 Repatriation flights from Ukraine to Spain have taken place this weekend after the The Minister of Foreign Affairs, José Manuel Albares, issued a recommendation to leave the country.

Around 500 Spaniards who are currently in Ukraine were advised to return to Spain whilst commercial flights and airspace were still operating.

Eight flights from Kiev arrived at Madrid, Barcelona and Alicante airports yesterday, with an additional ten flights scheduled for today.

In a statement over the weekend, Mr. Albares said that the embassy in Kiev remained open and operational, and called for diplomatic efforts to de-escalate tensions in the region.