Spain agrees to only produce electric vehicles from 2040 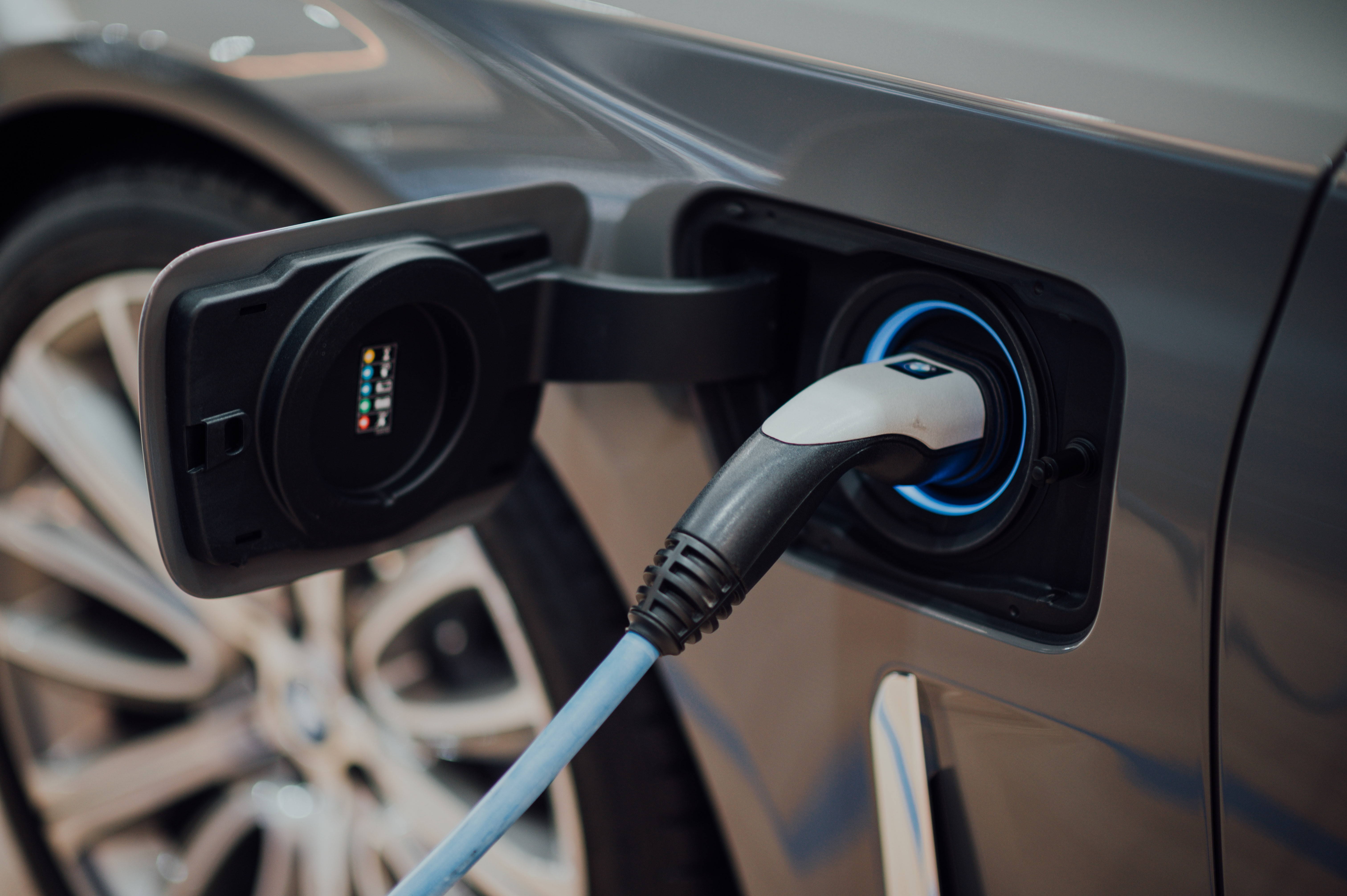 Spain has joined a global alliance annoucing that all new cars manufactured in the country will be electric by 2040.

The announcement was made at this weeks COP27 summit in Egypt, and follows on from proposals made at last years COP26 summit in Glasgow.

Spain becomes the first of the worlds big 10 car producers to sign up to the agreement, which will see factories in the country shift production to zero emissions vehicles.

France is the only other European country to have signed up to the agreement already.

The announcement came as officials for the Accelerating to Zero coalition said electric car sales will have to quadruple in the next year to meet current targets.