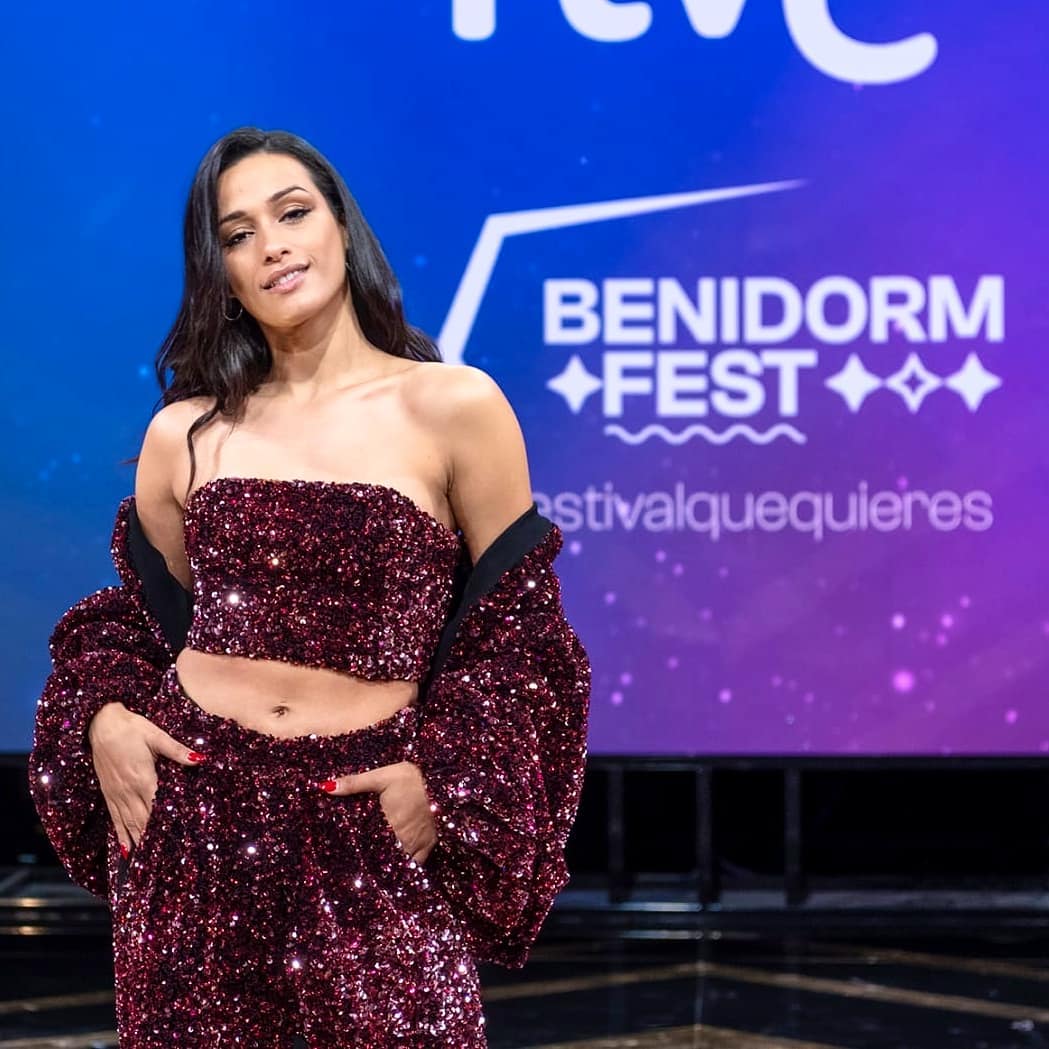 The artist and song that will represent Spain at this years Eurovision Song Contest has been announced.

Cuban-Spanish singer Chanel will perform her song “SloMo” for at the music contest due to take place in Turin with the final being held on the 14th May.

She was the winner of Benidorm Fest which took place over the weekend, beating 13 other finalists to pick up the bronze microphone statue at the event, scoring 96 out of 100.