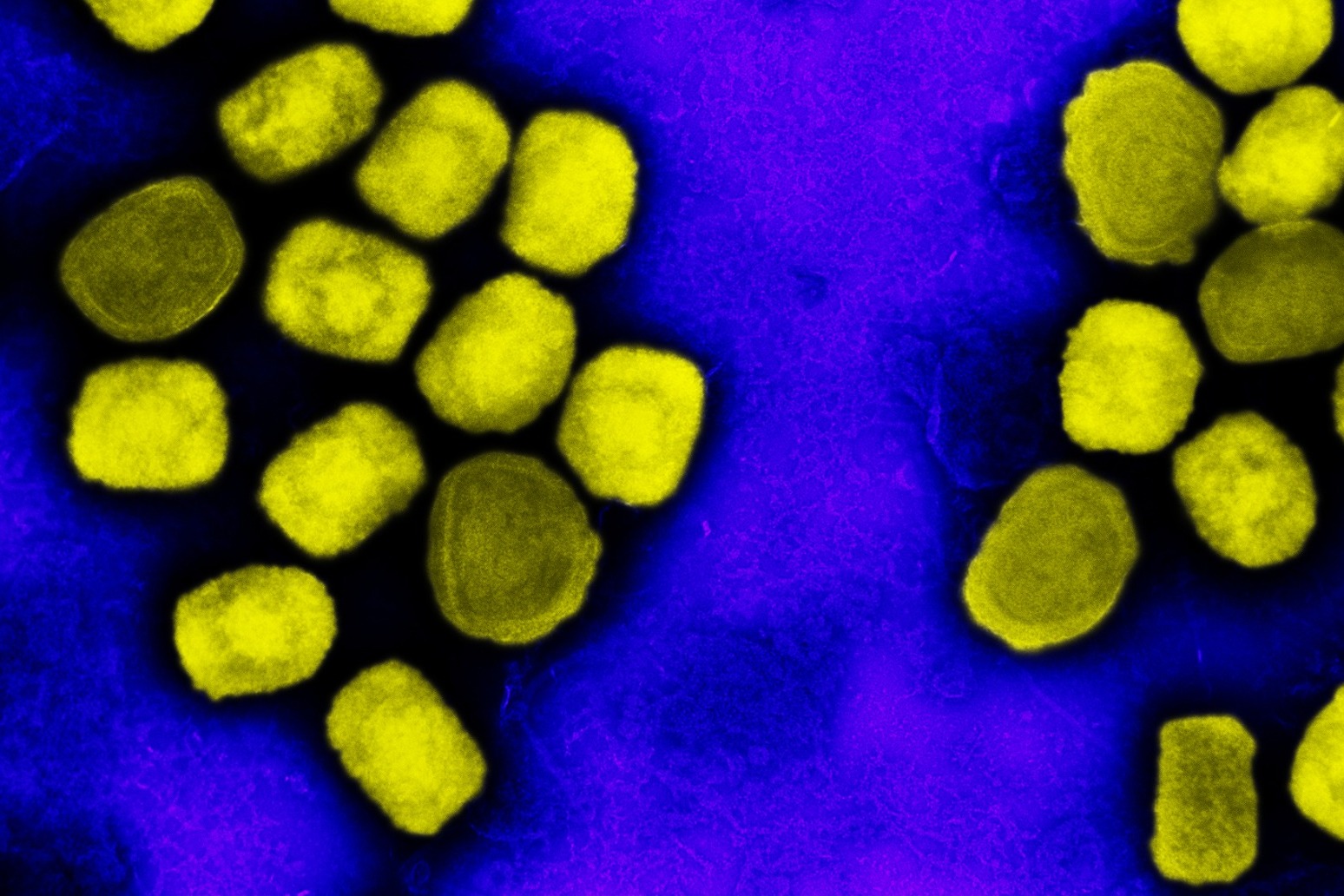 120 admitted to hospital and one death to date

Spain on Friday reported the death of a person from monkeypox, which Spanish media said was a first for the European nation.

Spain’s Health Ministry said 120 people had been admitted to the hospital so far with monkeypox and one had died.

The ministry gave no further details regarding the death, but Spain’s state news agency Efe and other media outlets said it was the country’s first monkeypox death.

The ministry also said Spain had 4,298 people infected with the virus. Of that, some 3,500 cases were of men who had had sex with other men while 64 were women.

Experts suspect that monkeypox outbreaks in Europe and North America were ignited by sex at two raves in Belgium and Spain.

The current outbreak is by far the biggest involving the virus and it’s been designated by the World Health Organisation as a global health emergency.