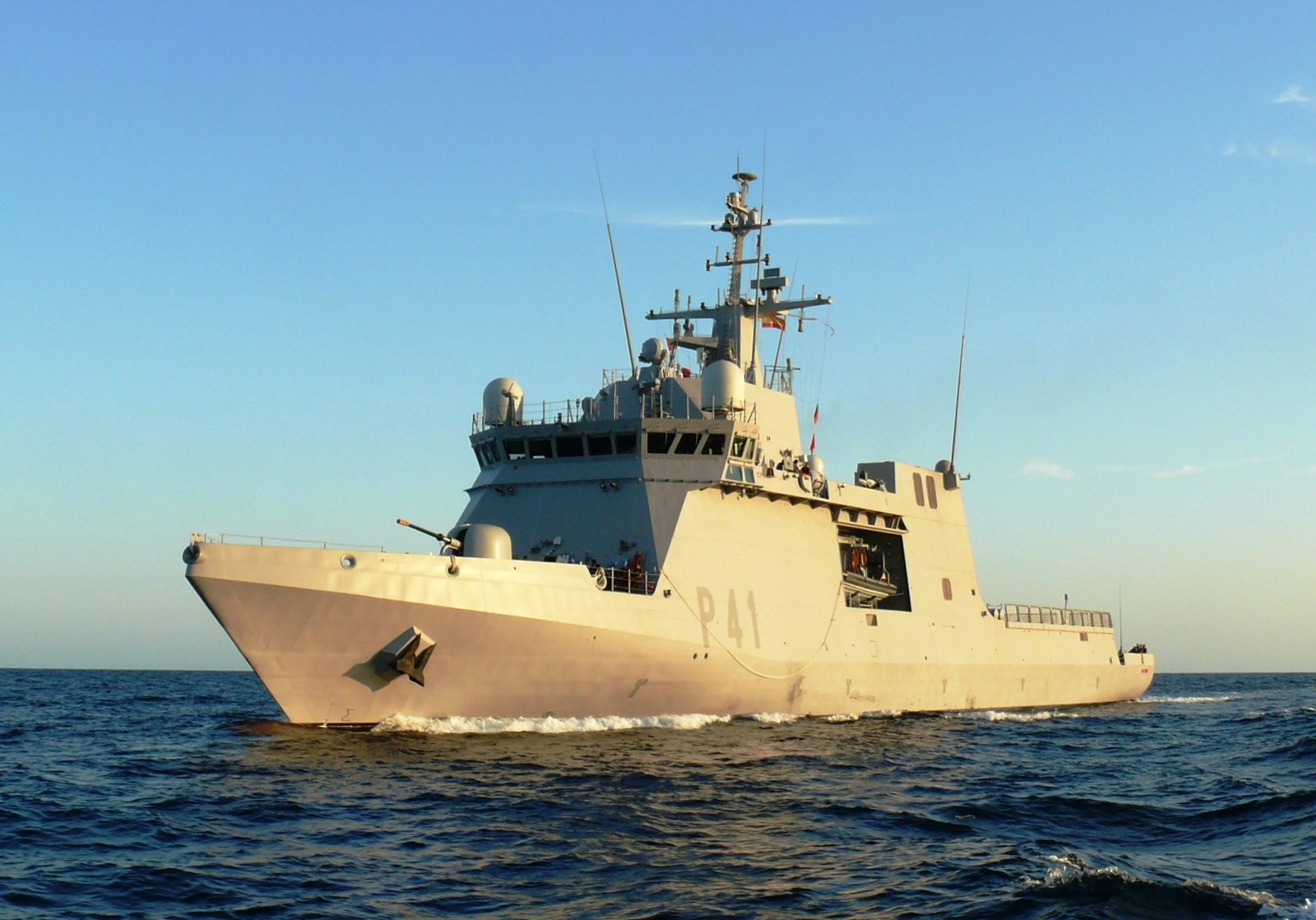 Defense Minister – Margarita Robles – has confirmed the deployment of a Spanish warship to the Black Sea, as part of a NATO mission to monitor Russian activity around the Ukraine.

The Meteoro minesweeper vessel departed from Las Palmas de Gran Canaria on Tuesday and is due to arrive in the region by the middle of next week. A frigate is also expected to arrive in the coming days.

305 troops are currently stationed in NATO bases in Latvia, as part of the military organisations presence in the country.

During an update yesterday, the minister called for a de-escalation in tensions whilst exploring diplomatic solutions to the current crisis.