Spain to mark twentieth anniversary of 9/11 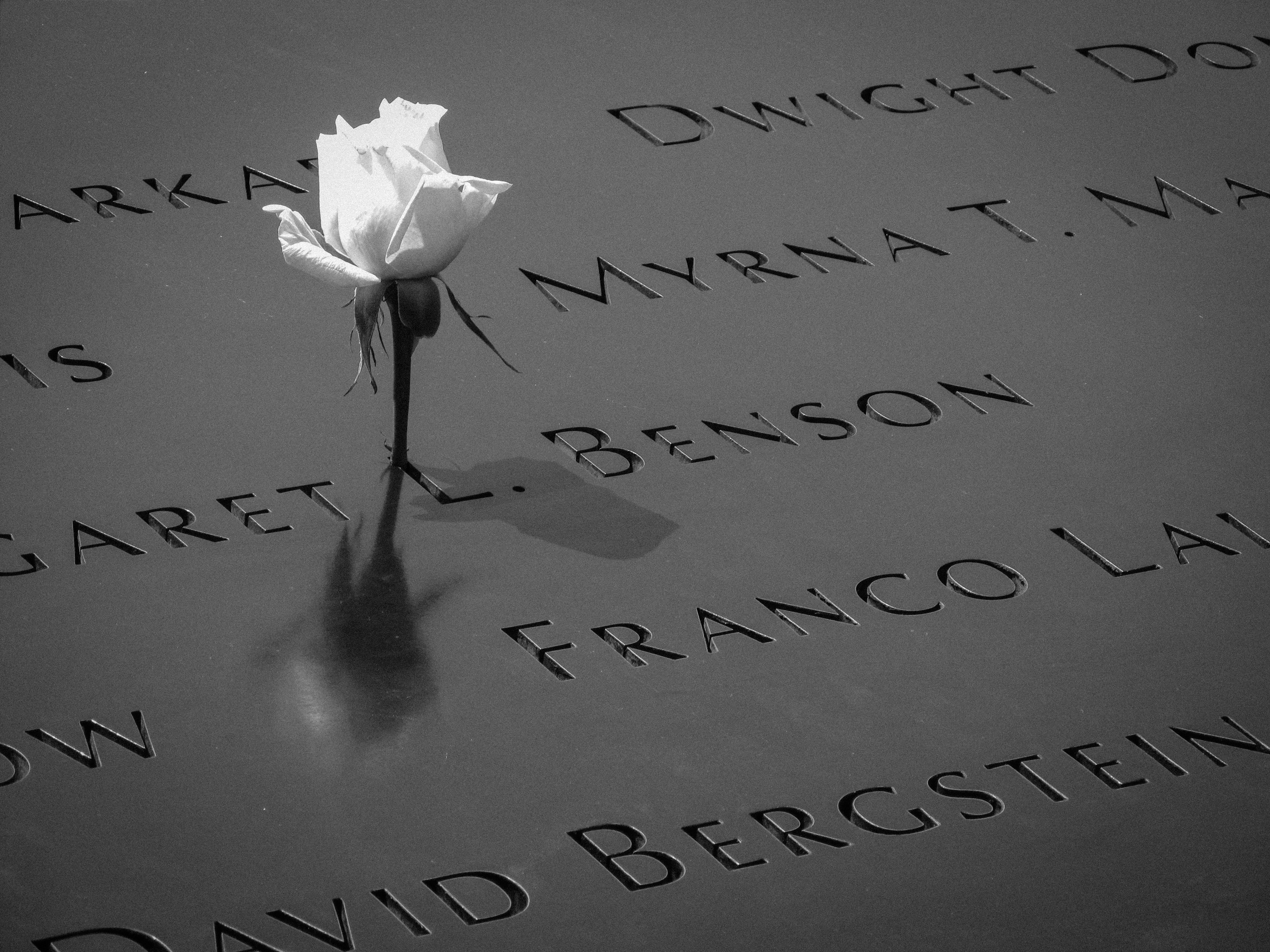 Memorial services to mark the twentieth anniversary of the 9/11 terror attacks in New York and Washington are to be held across Spain tomorrow, marking two decades since the atrocity.

One Spaniard – Edelmiro Abad Elvira – was confirmed to have died in the attack, after being at the World Trade Center when it was struck by aircraft.

Events will be held at sites across the country, including at the Madrid 9/11 Memorial grove, which was opened in the Parque Juan Carlos I ten years ago.