Spanish exports rise by over 25% 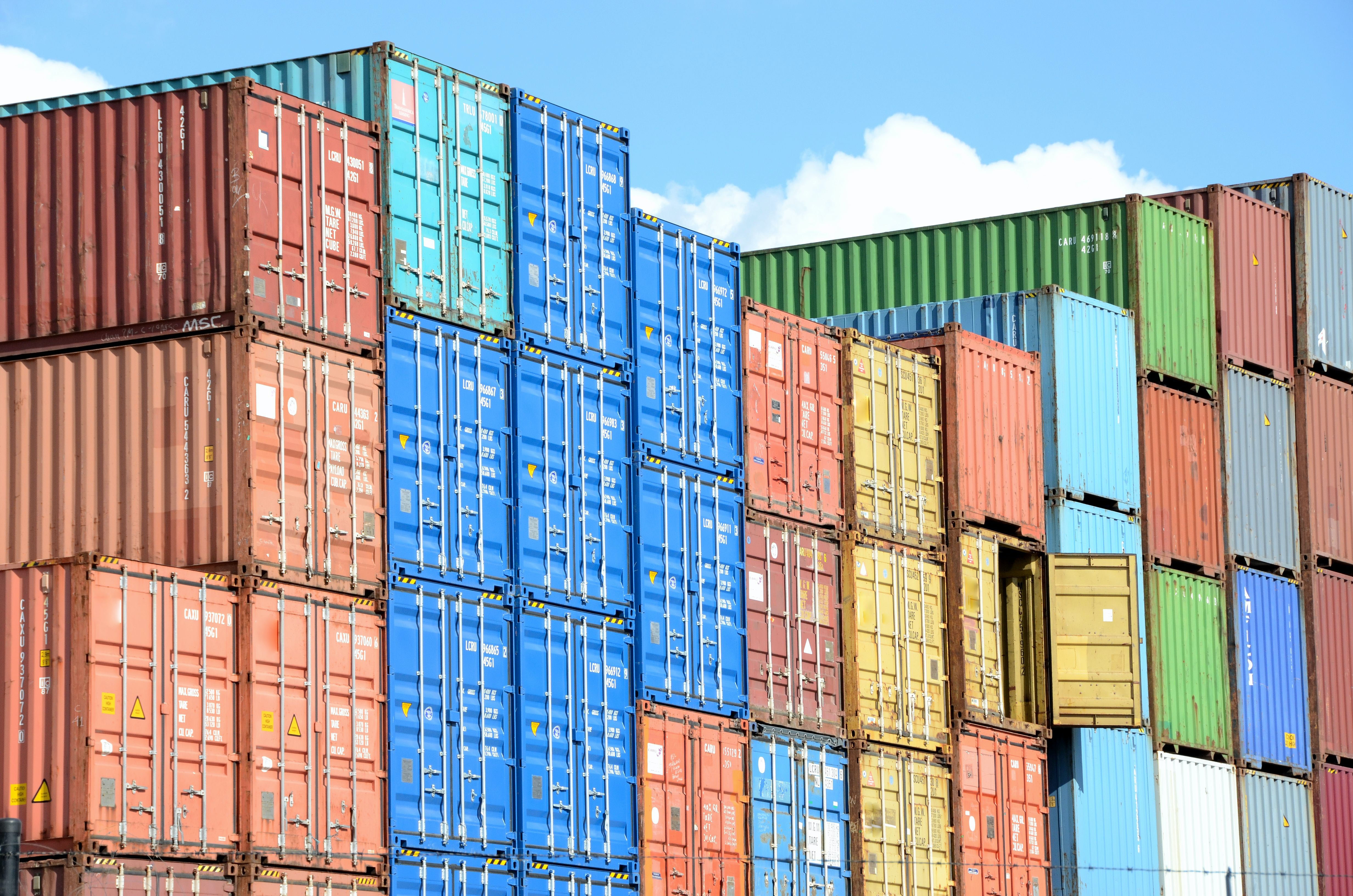 Exports from Spain rose by 24.7% from the start of the year until September, according to data released by the Ministry of Trade.

In total, the value of exports reached €286.7 billion for the first nine months of the year, a record breaking figure.

Imports also increased by nearly 40%, to a total value of €340 billion.

The Canary Islands, the Balearic Islands and the Community of Madrid were the regions which saw the highest levels of growth when compared to the same period the year before.

Energy products and services were the main export products sent overseas from Spain.