The Spanish government has announced a new multi-national advertising campaign which is hoped will help kickstart the tourism sector in the coming months.

In a presentation yesterday at the Parador Nacional de Alcalá de Henares, Minister of Tourism Reyes Maroto and head of Turespaña, Miguel Sanz, launched the “You Deserve Spain” campaign, which will be seen in the UK, France, Germany, Italy, Belgium, Sweden, the Netherlands and Poland between now and July. 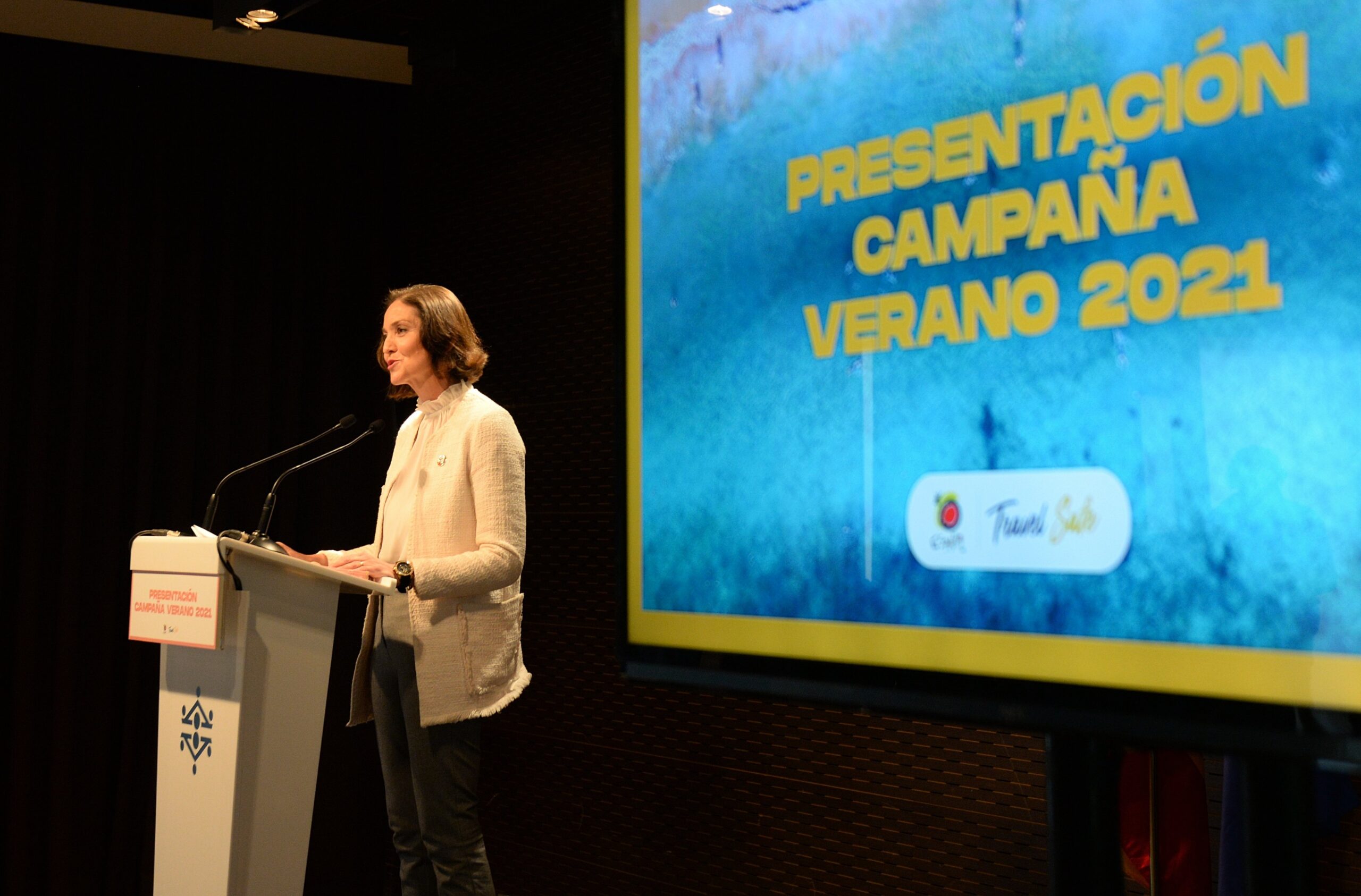 Adverts are to be placed in newspapers, magazines and on billboards and TV screens in public places.

The campaign is set to peak at the time when the EU Green Passport scheme will launch, enabling increased non-essential travel across Europe. 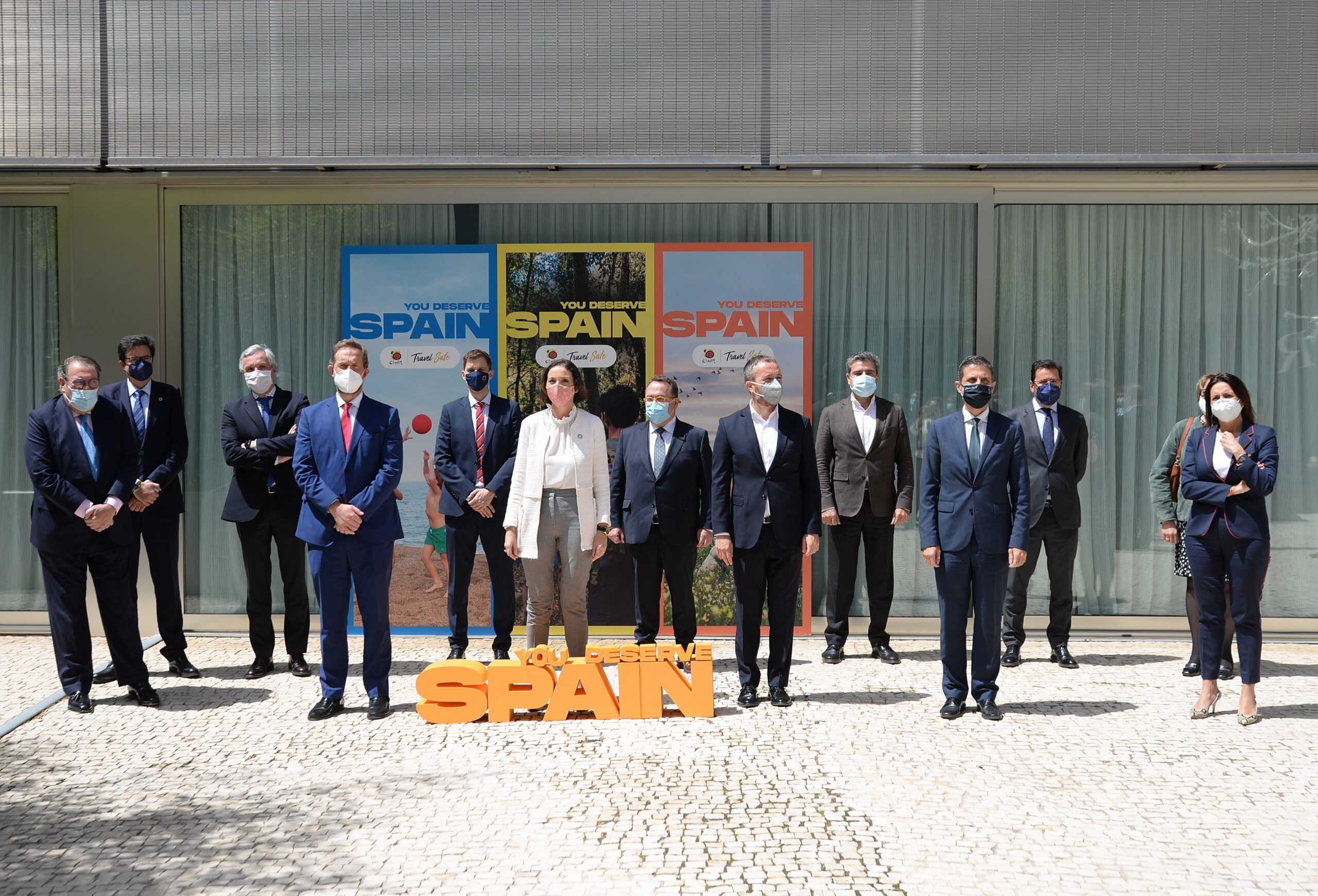