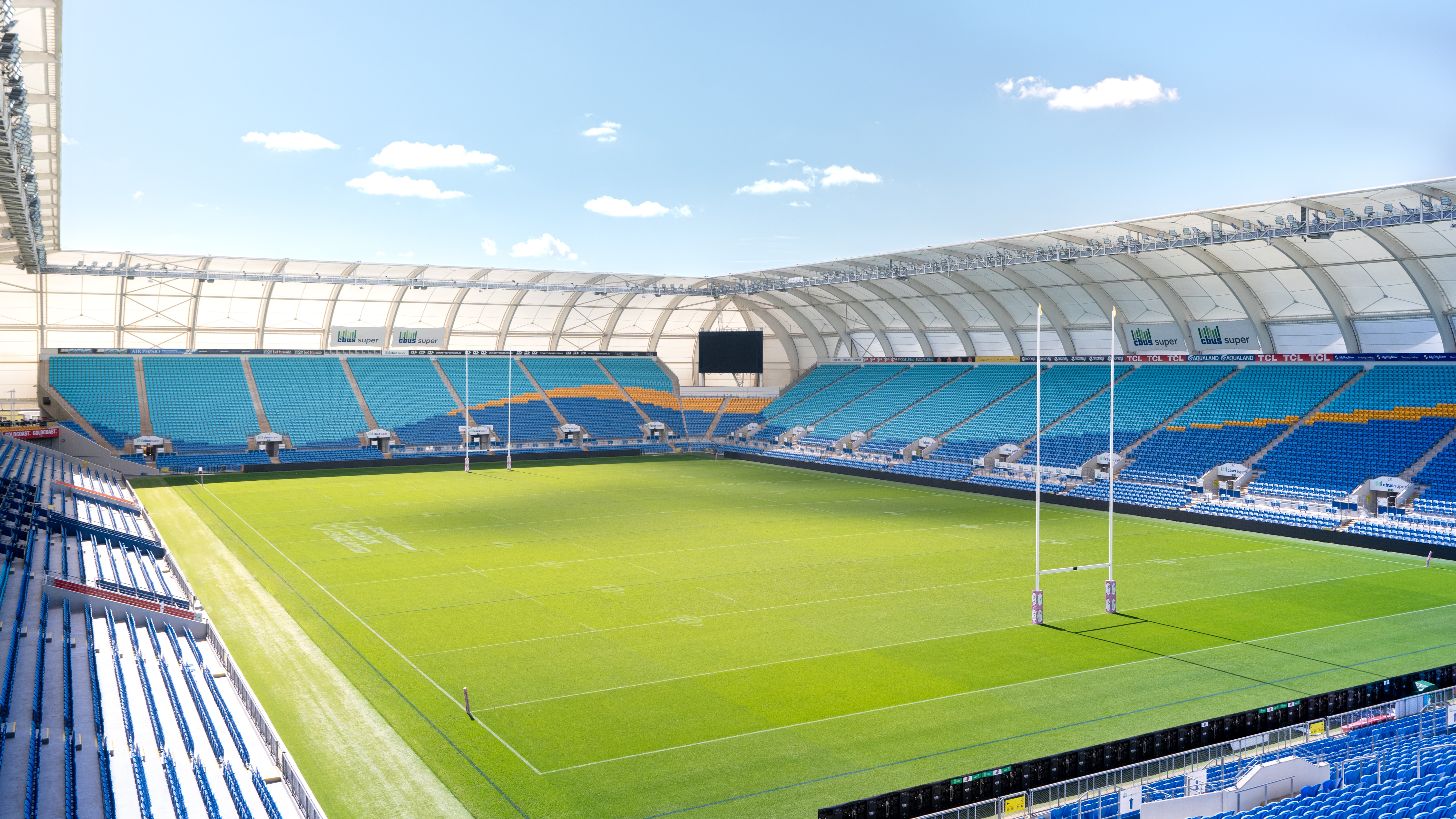 Spain’s appeal against their disqualification from the 2023 Rugby World Cup has been dismissed by World Rugby.

They were disqualified for fielding an indelible player – Gavin van den Berg – during qualification, after winning their first spot in the tournament in nearly a quarter of a century.

It is the second successive World Cup at which Spain have lost their place, both times for the same offence.

They will be replaced by Romania.