Special stamps to be released in memory of the Queen 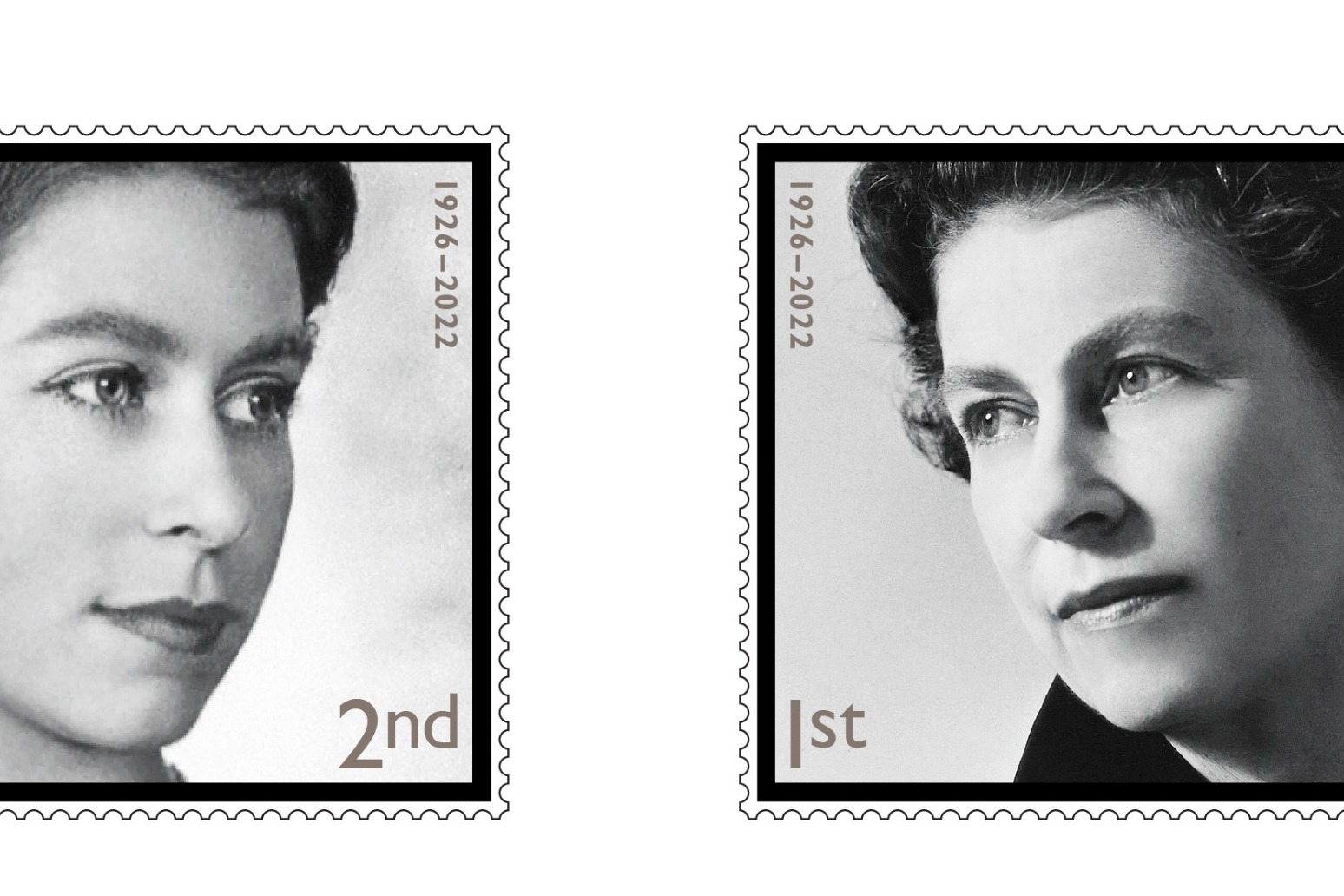 Four stamps that feature portraits of the Queen will be released in her memory, the Royal Mail has announced.

The new stamps – the first set to be approved by King Charles III – will go on general sale from November 10 and will feature images of the late monarch through the years.

A photograph taken by Dorothy Wilding in 1952 to mark the Queen’s accession and coronation will feature on second-class stamps, while the first-class stamp will include a photo taken by Cecil Beaton in 1968 in which the monarch is standing in her admiral’s cloak with her head tilted to the left.

A portrait taken in November 1984 by Yousuf Karsh will appear on £1.85 stamps, and a photo taken by Tim Graham in 1996 while the Queen attended a banquet at Prague Castle during her visit to the Czech Republic will be the image on the £2.55 stamps.

All four stamp images were released in the Golden Jubilee stamp issue in 2002 and were approved by the late Queen for issue that year.

Simon Thompson, chief executive of Royal Mail, said: “For the past 70 years every British stamp has been personally approved by Her Late Majesty, Queen Elizabeth.

“Today we are unveiling these stamps, the first to be approved by His Majesty The King, in tribute to a woman whose commitment to public service and duty was unparalleled in the history of this country.”

A presentation pack of all four stamps will retail at £6.95 and is available to pre-order on the Royal Mail’s website.

The Royal Mail has also confirmed the King’s image will replace the Queen on new 1st and 2nd Class definitive stamps, as well as all those of other values. Issues of special stamps will also feature a silhouette of Charles.

The images of the new stamps, and the timings of their release, and the new silhouette will be revealed at a later date.

The Royal Mail said: “In line with guidance from the Royal Household, to minimise the environmental and financial impact of the change of monarch, existing stocks of definitive stamps that feature the late Queen and the special stamps which use her silhouette, will be distributed and issued as planned. The launch dates of some of the special stamps may change.”