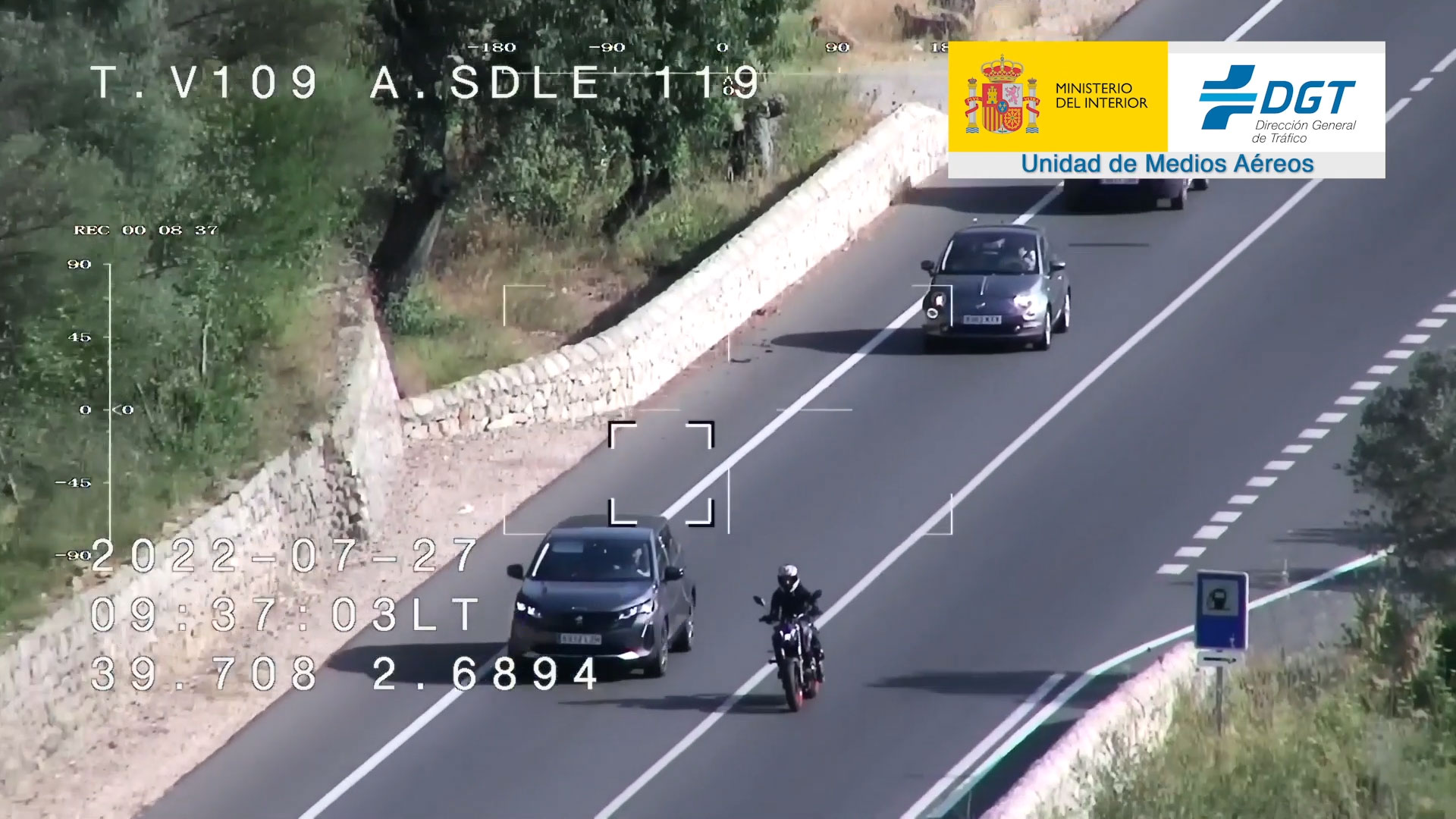 Speeding is the most common offence committed by motorcyclists it was confirmed in a statement by the DGT this week.

Over the first weekend in September, nearly a fifth of all riders stopped were done so due to driving at excessive speeds.

Alongside speed, driving under the influence of alcohol or drugs, and not having a valid ITV or documentation were the other main causes for the issuing of penalty points.

17 of those who were pulled over were found to not be wearing a helmet whilst driving.