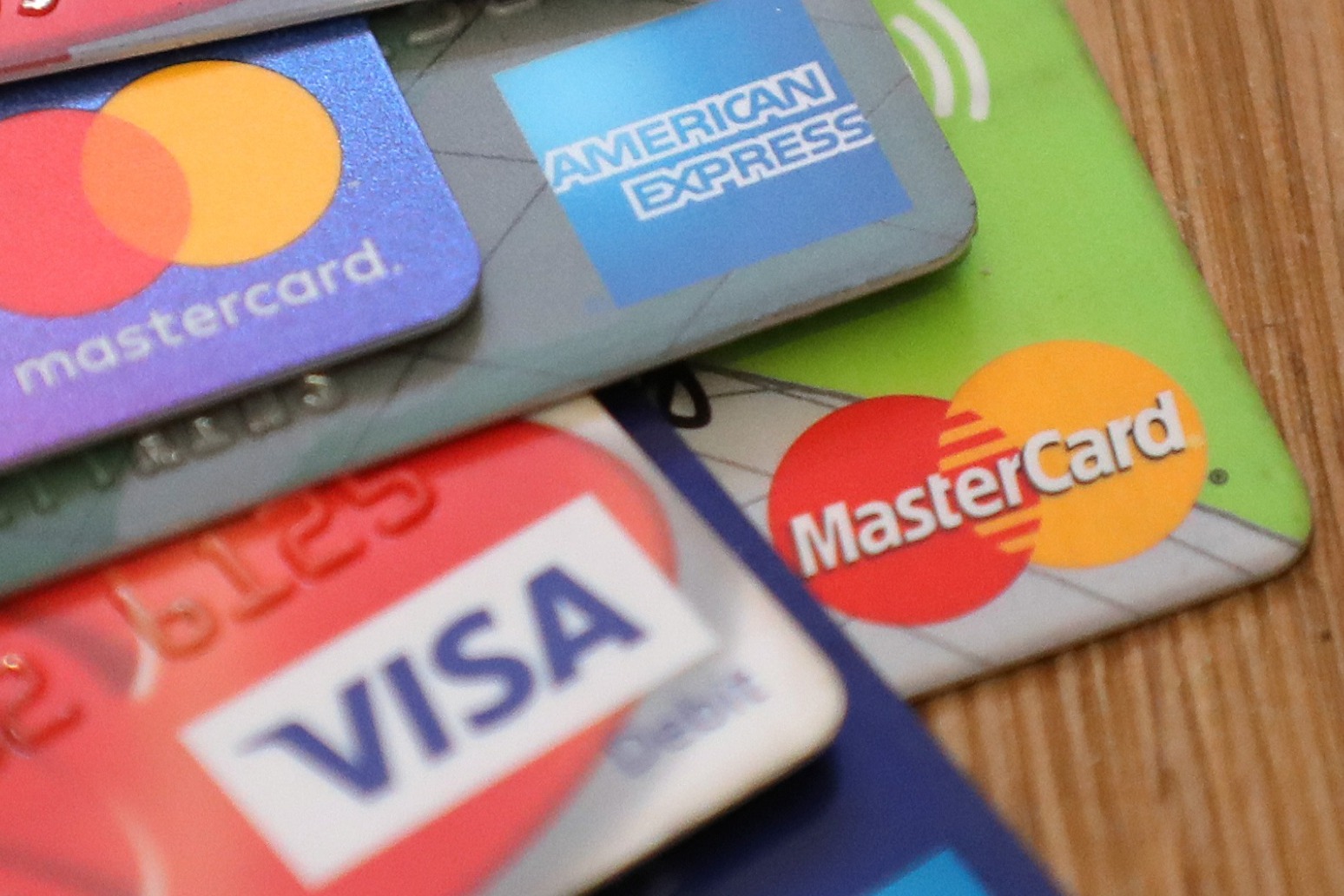 Credit card spending has shot up by a third as more people turn to borrowing cash amid the cost-of-living crunch.

UK credit card holders spent just under £20 billion in May, a 33% jump in the total spend compared to the same month last year, according to official figures from trade body UK Finance.

Debt was also on the up, with outstanding balances on credit card accounts growing nearly 10% in the year to May.

The number of credit card transactions also rose by more than a quarter year-on-year, with around 357 million payments in May by UK cardholders both in the country and oversees.

Consumer Prices Index inflation had reached 7.9% in the year to May and has since risen further.

Credit card spending has been increasing steadily since the start of the year, coinciding with the rising cost of bills and double-digit food and drink inflation.

The data comes as inflation spilled over into double figures in July, hitting 10.1%, driven by big price rises across food and staple items, the Office for National Statistics said on Wednesday.

Real wages have declined, with UK workers seeing their pay lag behind inflation at record levels over the three months to June.

Inflation is expected to get even worse later this year, peaking at 13.3% in October, according to the Bank of England.

This is likely to push the UK into a recession, starting in the fourth quarter of this year and continuing until the final three months of 2023, the Bank said earlier this month.

Inflation is largely being driven by spiking energy bills, with another energy price cap rise of around 85% forecast for October. Bills are then likely to spike even further in January and April next year, experts say.