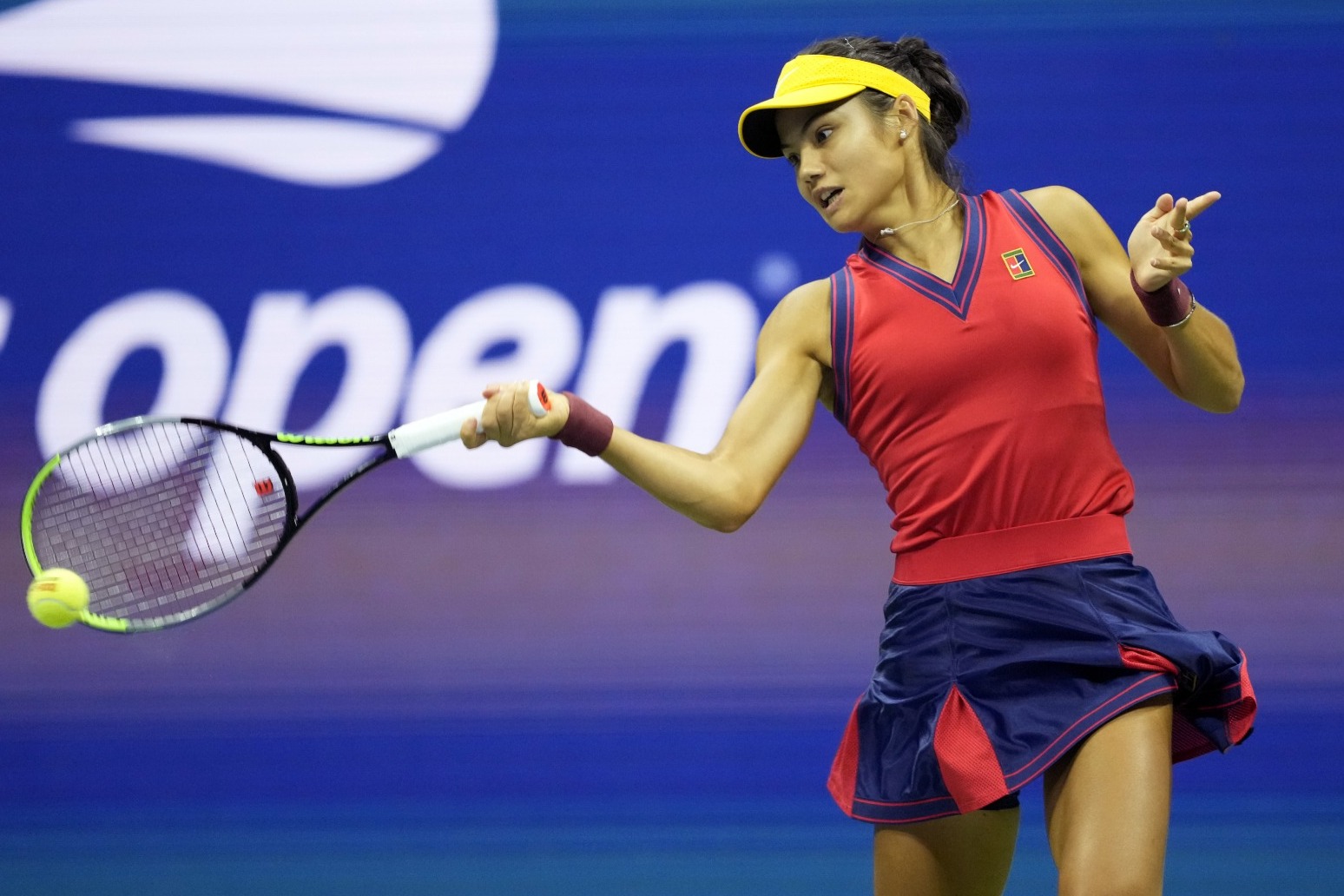 Young athletes who feel unable to handle stressors ahead of tough competitions may buckle under the pressure and not perform at their best, a sports psychologist has said.

Speaking on the eve of the US Open final, where British tennis star Emma Raducanu will face Canadian Leylah Fernandez, Dr Josephine Perry described how teenagers who get to the final stages of competitions can feel daunted when performing at a high level so young.

Eighteen-year-old Raducanu will become Britain’s first female grand slam winner since Virginia Wade won Wimbledon in 1977 if she beats 19-year-old Fernandez in the final on Saturday.

The match between the pair is already a marker for the history books as the first all-teenage final since Serena Williams beat Martina Hingis in 1999 – before this year’s finalists were born.

Discussing young athletes in general, Dr Perry told the PA news agency: “Sometimes in competition we want success so much, and not to do that feels like it would be so devastating that it completely over-activates our threat systems and we end up trying not to lose rather than trying to win, and this means we perform very differently – usually poorly.

“Hundreds of athlete stressors have been identified in the research but the key ones at this level might be around media expectations, social media trolling, self pressure to do their best, wanting to make family, friends and coaches proud, the need to do well for sponsorship and funding or a compulsion to feel perfect.

“The issue is not usually the stressor though – it is whether the athlete feels they have the capability and capacity to handle that stressor – if they do, they perform at the level they have trained to, if they don’t they will feel anxious and be unable to perform at their best.”

She added that it takes time for people to feel like they have the capability and capacity to handle stressors, but added that there are “far fewer external expectations” of athletes when they are starting out in their careers, so they may find it easier to compete.

Outlining support youngsters might need, Dr Perry added: “Every athlete needs support. Just as we all do. Knowing that your friends and family love and value you whether you play beautifully or not is essential.

“It reduces the risk of that threat system activating thinking you have to win in order to be valued.”

Raducanu spoke openly about the pressures she is facing, saying the innocence of her youth has helped carry her this far.

She told reporters after the semi-final on Friday: “I think honestly being young, there is an element of you do play completely free… honestly right now I’m just thinking of the game plan, how to execute.

“That’s what’s landed me in this situation. It hasn’t been focusing on who’s expected to win this match or that one. I think it’s just taking care of the day. That’s what I’m doing quite well at the moment.”