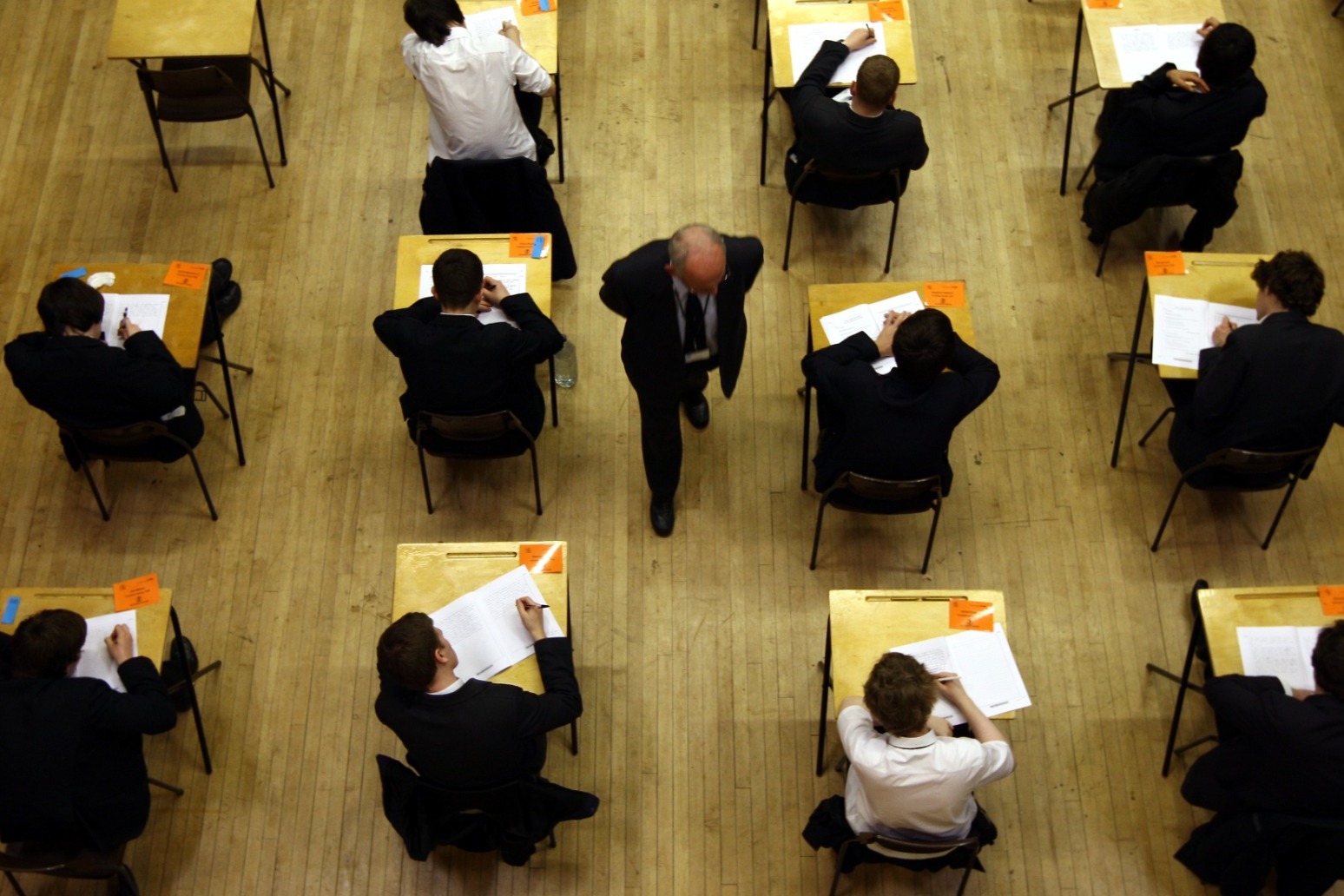 Members of Unison will take part in the strike, which AQA said will not affect students awaiting their GCSE and A-level results.

Their pay increased by 0.6% last year, and AQA has offered 3% this year, said Unison, describing it as a real-terms pay cut.

AQA said the 180 union members involved in the dispute are a very small proportion of its overall staff of more than 1,200.

“Staff don’t want to let young people down by taking strike action at such a crucial time. They appreciate how much students rely on their grades and want them to succeed.

“But workers have been left with no alternative after years of what have effectively been wage cuts. They shouldn’t be left to struggle to pay bills that are soaring as the cost-of-living crisis deepens.

“AQA needs to get back around the table to ensure its hardworking staff are rewarded fairly.”

An AQA spokesperson said: “Our priority is always to make sure students get the results they deserve on time – and we have robust plans in place to make sure strike action won’t affect that. It’s a shame that Unison is claiming otherwise, as this is wrong and only serves needlessly to alarm students and teachers.

“Unison is trying to disrupt the meetings that take place to agree grade boundaries for students, but most of these have already finished and the rest are on track to finish next week regardless of the strike.

“We’re giving our people a pay rise that’s affordable and higher than many organisations, so it’s disappointing that Unison has decided to take strike action.

“The vast majority of our staff don’t support a strike, as only around 5% of our workforce and well under half of Unison’s own members voted for it.”