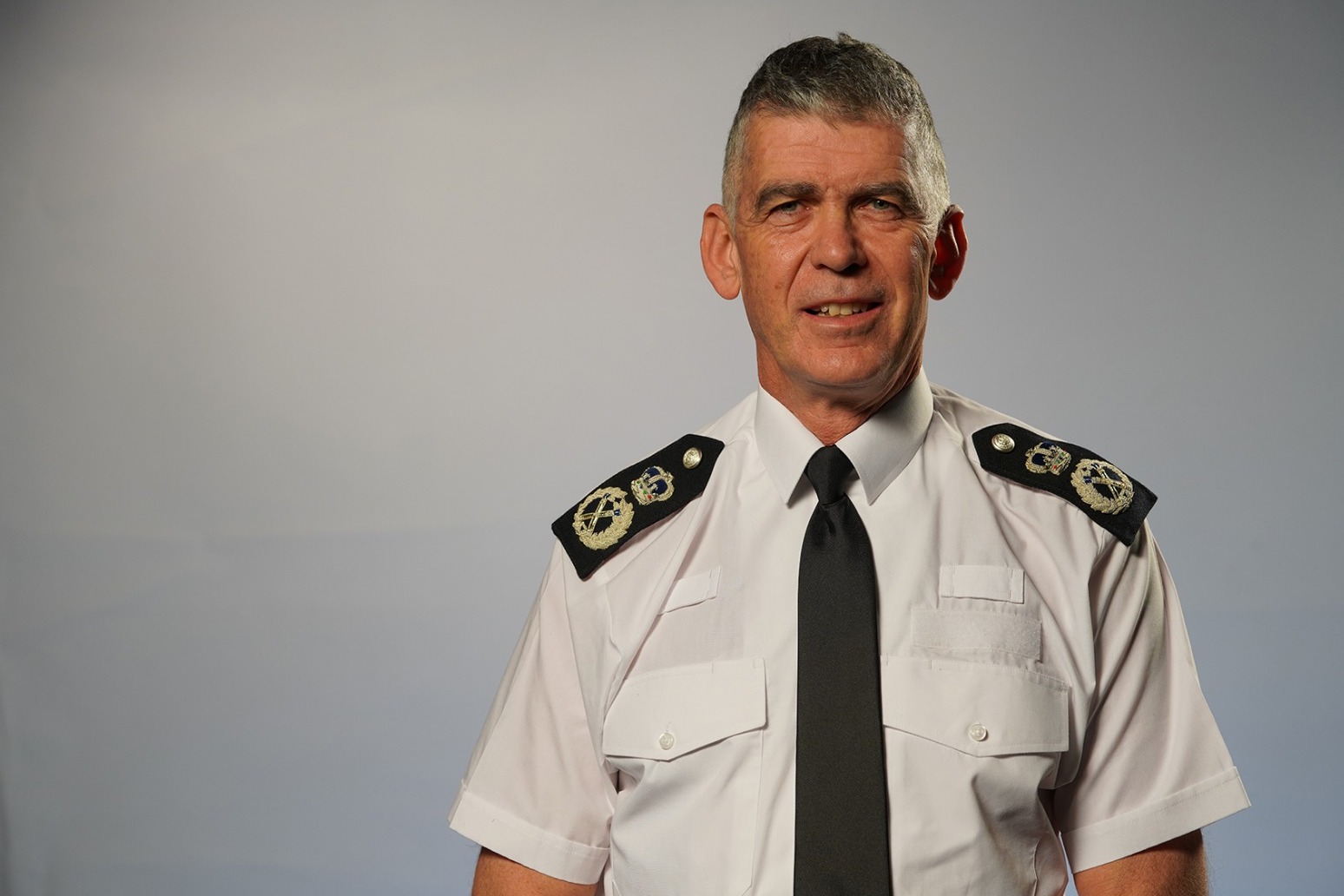 Police have “at times, lost sight of the basics” and “performance is not good enough”, a standards chief will warn.

Andy Marsh, chief executive of the College of Policing, which sets police standards and training, is expected to call on officers and staff to exercise the “highest professional standards”, in a speech on Wednesday, after concluding: “At the moment we are simply not effective enough.”

His comments come as Metropolitan Police Commissioner Sir Mark Rowley promised hundreds of wanted criminals including sex offenders, burglars and robbers would be arrested in the next 100 days as part of new measures to boost confidence in the force.

The new boss of Britain’s biggest police force also told BBC Radio 4’s Today programme burglary is “too serious an intrusion” not to have an officer attend, branding it unacceptable that the proportion of reported burglaries attended by an officer from the Met has fallen to 50%.

During a lecture for the Police Foundation, Mr Marsh, a chief constable who used to lead both Hampshire and Avon and Somerset Police, will say: “We have, at times, lost sight of the basics.

“For me, getting the basics right means delivering what the public expect – the prevention and detection of crime by officers and staff exercising the highest professional standards.”

He is also expected to stress how “getting the confidence of communities requires a concerted effort”, adding: “In my book, performance plus trust equals confidence.

“It is not enough simply to show that we care about diverse communities if we are not dealing with the most basic requirements they have of us, namely to prevent and detect crime.

“Engagement, in a policing model built on consent, is the route to effective performance and keeping people safe, and should not be a distraction from it.

“At the moment we are simply not effective enough – performance is not good enough.”

Mr Marsh is due to use the talk to set out his plan for how the college will help forces provide a police service which “prevents crime and gets justice for more people”.

Referring to the increasingly low proportion of crimes resulting in a charge, Mr Marsh will say: “The public just don’t think that is good enough. Neither should we.”

Mr Marsh will say that “leadership is the single most important success factor of a high-performing police force”, adding: “No officer or member of staff can meet their potential, have their talent identified and managed, or be challenged when their performance falls short, without excellent leadership.”

According to an extract of his speech, he will also add: “When citizens find themselves having to do the job of the police – whether that is tracking down their own stolen tech using Find My Phone, only for the police to refuse to investigate, or when mothers patrol the streets because they are concerned about the safety of their children, their patience with us is going to be pretty thin.

“It is the job of all in policing, not least of all in the college, to equip our officers with the skills and knowledge, that I have talked about, that they need to prevent crime and catch criminals.

“The public, and politicians who represent them, have a right to expect the very highest levels of performance, with integrity, and are right to hold us to account for delivering it.

“Policing spends billions of pounds of public money every year; we cannot baulk at scrutiny and oversight, which is a fundamentally important part of any recipe for success.”