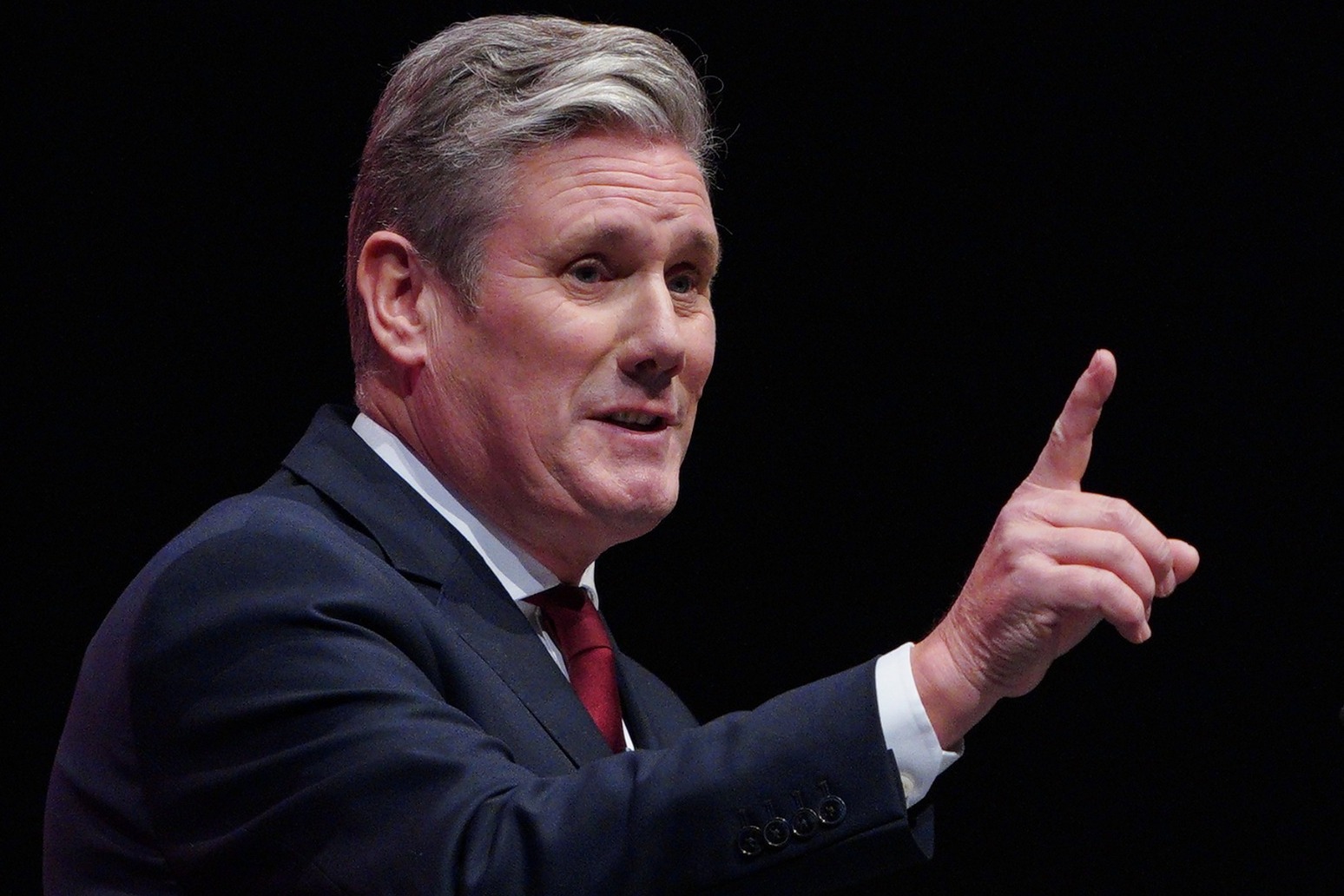 Labour leader Sir Keir Starmer has called for a General Election and has called Liz Truss’ resignation as a “mess”.

Ms Truss announced in a Downing Street statement that she no longer had a mandate to lead her party.

Labour now want to go to the polls as the Conservatives look for a third leader in a matter of months.

Starmer said: “What a mess, this is not just a soap opera at the top of the Tory party, it’s doing huge damage to our economy and to the reputation of our country.

“The public are paying with higher prices, with higher mortgages, so we can’t have a revolving door of chaos.

“We can’t have another experiment at the top of the Tory party.

“There is an alternative and that’s a stable Labour government and the public are entitled to have their say and that’s why there should be a general election.”

He went onto say: “The risk at the moment is continuing with this chaos, not having a stable Labour government.

“So that’s why there needs to be a general election.

“We can’t just allow the Tory party to keep putting up the next candidate in the middle of this chaos.

“There is a choice, there’s a Labour Party that’s capable of stabilising the economy, has a clear plan and the public are entitled to choose between that stable Labour government and this utter chaos.

“We are ready to form a government, to stabilise the economy and implement a real plan for growth, for living standards, to help people through a cost-of-living crisis.

“And that’s the choice now, a stable Labour government or this utter chaos from the Conservatives.”