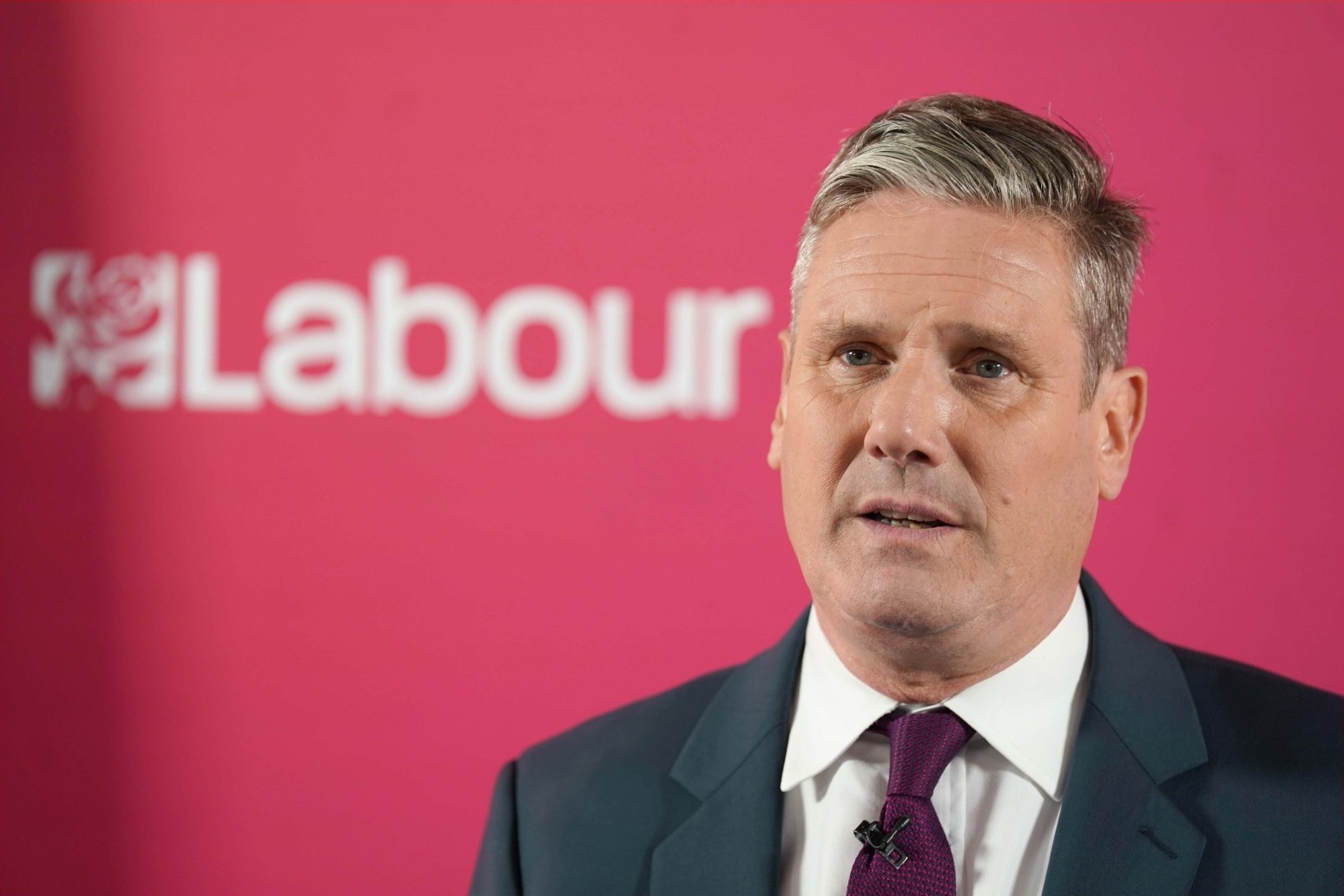 Sir Keir Starmer, boosted after a Durham Police investigation found he did not break Covid regulations during a visit to the city last year, has promised to set out fresh reform plans for the UK.

The Labour leader and his deputy Angela Rayner had pledged to resign if they received fines in relation to the gathering in the offices of a local Labour MP in April 2021.

But in a speech in London on Friday, shortly after Durham Police found there was no case to answer, he said he never had any doubt in his own innocence.

He also said that in the days to come, Labour would unveil a programme of reforms to offer the UK a “fresh start”.

It comes after an extraordinary few days in British politics, culminating in Boris Johnson resigning as Conservative Party leader and bringing to an end an unprecedented revolt from within the ranks his own party, sparked by the Chris Pincher controversy.

Sir Keir repeated his threat to table a confidence motion in the Mr Johnson if his Tory colleagues fail to replace him with a caretaker Prime Minister, telling reporters that he was confident Labour would win a snap general election.

“People said to me I was taking a risk by saying I would step down if I was fined. But it was never about that. For me, it was a matter of principle,” he said.

“It shouldn’t be controversial to say that those who make the law can’t break the law.

“But we have to set the bar far higher than that.”

The Labour leader did not dwell on the result of the Durham Police investigation, instead turning his fire on outgoing Prime Minister Boris Johnson and the entire Tory party.

He said that the UK was stick in a “dangerous rut”.

“Everywhere you look things are broken. And nothing gets fixed.”

In a statement on Friday, Durham Police said the restrictions in place at the time on social gatherings had not been violated due to the application of an exception “namely reasonably necessary for work”.

While Sir Keir and Ms Rayner, who was also present, had always maintained their innocence, the finding will have come as a huge relief to Labour.

Sir Keir offered little reaction to the decision by Durham Police at the speech.

The investigation, if it had resulted in fixed penalty notices, would have plunged the party into political turmoil just as Westminster was grappling with the resignation of Boris Johnson.

Instead, Sir Keir attempted to put a wide berth between himself and the accusations levelled at Mr Johnson in recent weeks. He said he promised to resign to remind voters that politics is about integrity.

“Because when politics is done well, when people can have faith that politicians’ words mean something,” he said.

Sir Keir gave little indication of what fresh announcements might be expected in the coming days, but said it would be “no small project” to fix the country.

“In the coming days, I’ll set out more about how a reforming Labour government will achieve just that,” he promised.

“I won’t get everything right. I’m certainly not perfect, and I will make mistakes along the way. But what you will always get from me is someone who believes honesty and integrity matter.”

“The contrast with the behaviour of this disgraced Prime Minister couldn’t be clearer.”

Sir Keir told reporters that general election is the answer to the chaos of recent days, denying that he was playing politics over the issue of a confidence vote.

“If there’s a general election, this Government will fall and we’ve got a plan for the country.”

The gathering, dubbed “beergate”, took place during a visit to Durham ahead of the Hartlepool by-election.

Sir Keir was videoed drinking a bottle of beer over a takeaway curry with colleagues in the offices of MP, Mary Foy.

At the time, non-essential retail and outdoor venues including pub gardens were open, but social distancing rules, which included a ban on indoor mixing between households, remained in place.

Durham Police initially investigated and found there was no evidence of rule-breaking, but looked at the case again following the intervention of North West Durham Tory MP Richard Holden in April.

A Durham Police statement released on Friday said: “Following the emergence of significant new information, an investigation was launched by Durham Constabulary into a gathering at the Miners’ Hall, in Redhills, Durham on April 30 2021.

“That investigation has now concluded.

“A substantial amount of documentary and witness evidence was obtained which identified the 17 participants and their activities during that gathering.

“Accordingly, Durham Constabulary will not be issuing any fixed-penalty notices in respect of the gathering and no further action will be taken.

“The investigation has been thorough, detailed and proportionate.

“The final evidence supplied by participants from the local constituency was returned to Durham Police on July 5 and analysed by investigators against all the evidence before the investigation was concluded on July 8 2022.”