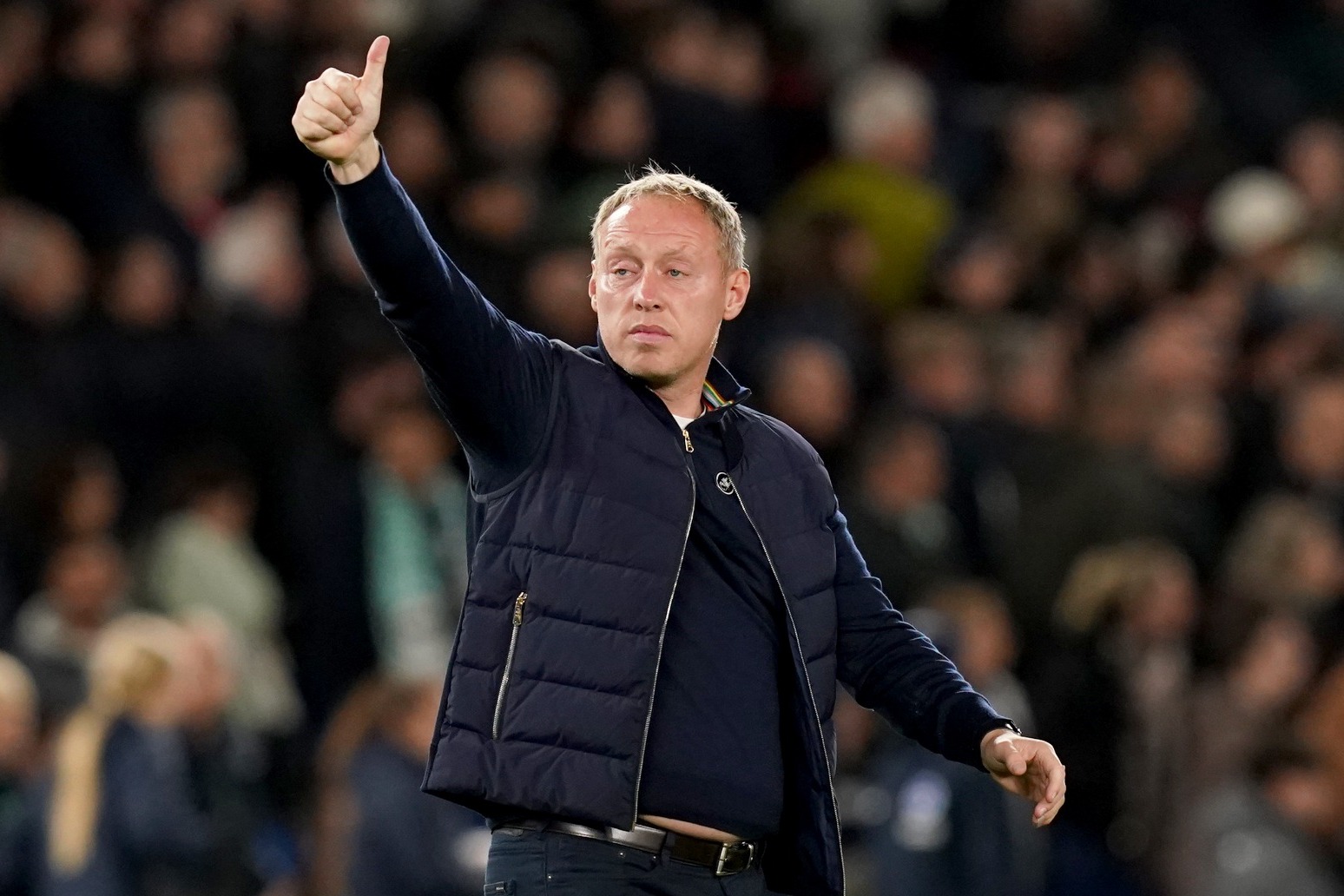 Nottingham Forest boss Steve Cooper says his Football Association charge for post-match comments about referee Thomas Bramall is still being processed but admits the pressure of the job sometimes makes it hard to control emotions.

Cooper said Bramall was known for being inconsistent after the 1-0 Premier League loss at Molineux where both sides had a penalty awarded after VAR intervention, while there was another incident in the first half.

He was sanctioned by the FA and had until Thursday night to respond.

However, he said he was not in a position to talk about it ahead of Sunday’s visit to Arsenal.

“I will talk when I can, but at the moment it is still going through the process so I am not thinking too much about it, I am focused on the game,” he said.

Cooper, whose dad Keith is a former Premier League referee, said that the pressure of managing in the Premier League makes it hard to control emotions.

“It is difficult for everybody involved, supporters, managers, players. I do my very best to try and stay in control whetever emotions you are feeling and in general I like to think I am OK at that,” he said.

“You aim to be the best version of yourself, whatever that might be.

“They are emotional jobs, they take you to places you might not have felt before. You try and stay true to what you believe in and what you feel is right.

“Sometimes that might mean standing up for your club or for your team or something that you may do or say and that is how it is. Game in, game out you try and be at your best and I will try and do that on Sunday.”

Forest head to the Emirates Stadium on Sunday fresh from the high of beating Liverpool last weekend.

Arsenal drew against Southampton last week and lost to PSV in the Europa League on Thursday but Cooper says they are full value for their position at the summit of the Premier League table.

“Always when you win a game you hope to back it up with another positive performance and result, that is the intention going into this weekend, a incredibly tough game, especially away from home,” he said.

“We always prepare for a team to be at their best and having looked at Arsenal in a bit more depth, you can see why they are where they are.

“It is more than a start now, we are futher down the line than that. They are really good for it, a lot of credit goes to Mikel and the team. Really tough game, as tough as it gets, but one we have to really focus on ourselves.”