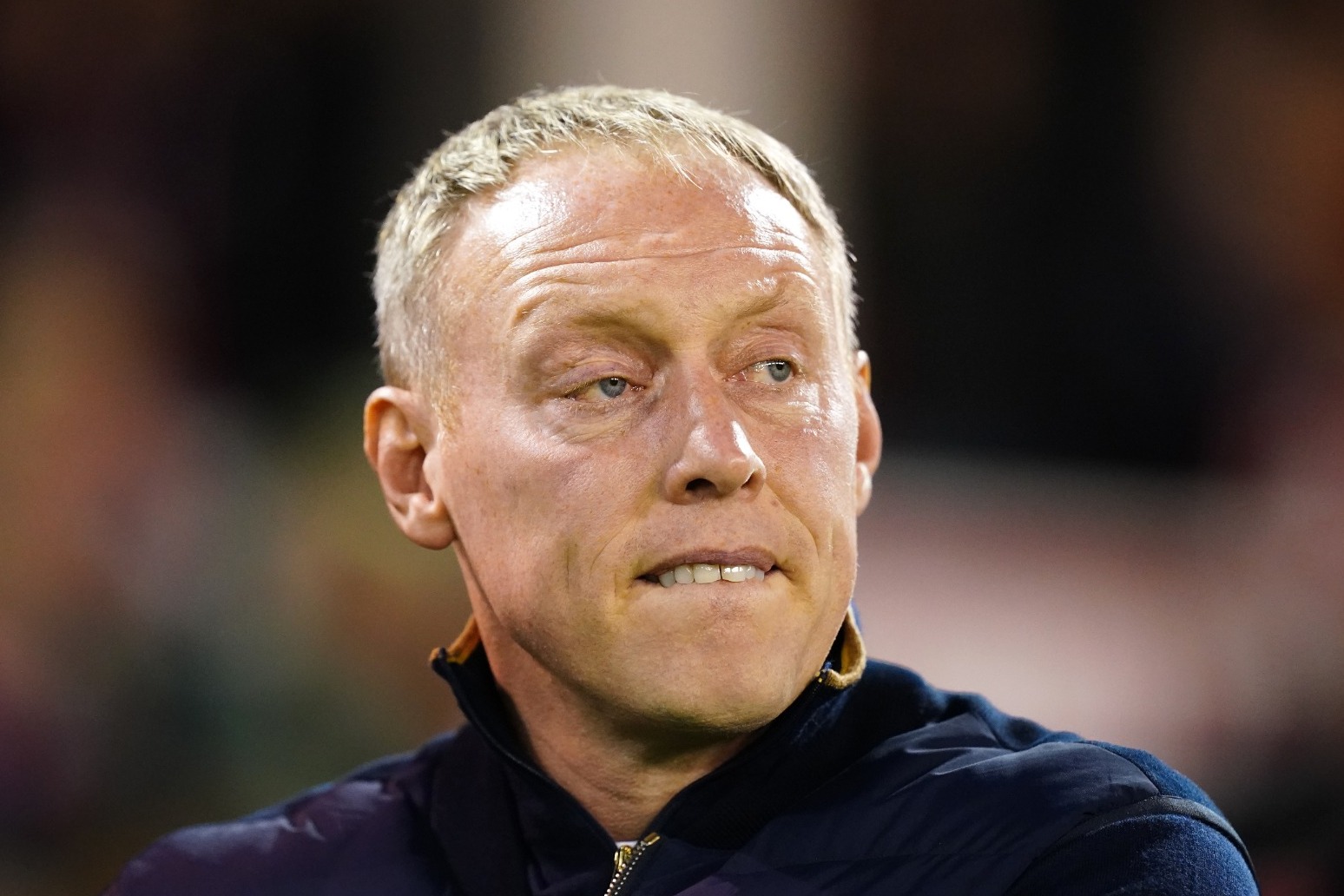 Nottingham Forest boss Steve Cooper knows his side cannot prosper until he has a fully settled squad.

Forest made 22 signings in the summer following their promotion from the Sky Bet Championship – with Brazilian Gustavo Scarpa becoming a 23rd a few weeks ago – and the dressing room overhaul contributed to a chastening start to life back in the Premier League.

Cooper has said the club will sign more players in January in a bid to beat the drop, but is very aware that he needs a consistent group of players.

“For sure, we have to get to a point where we have got a settled group. That’s not to say we are not settled,” he said.

“Togetherness, spirit and culture comes over the course of time. There’s no doubt about that.

“That’s the intention and it’s games where you learn a lot about players’ personalities and characters and they learn a lot themselves. That’s how they build relationships.

“Injuries can happen. And you can make five changes in a team.

“You need to prepare for more than a starting XI because there’s so many times when players have come off the bench and had a positive impact for us – sometimes a negative one as well – it’s a good reminder all the time of preparing everyone that we can.

“But we have got to get consistency and that’s what we are trying to do.”