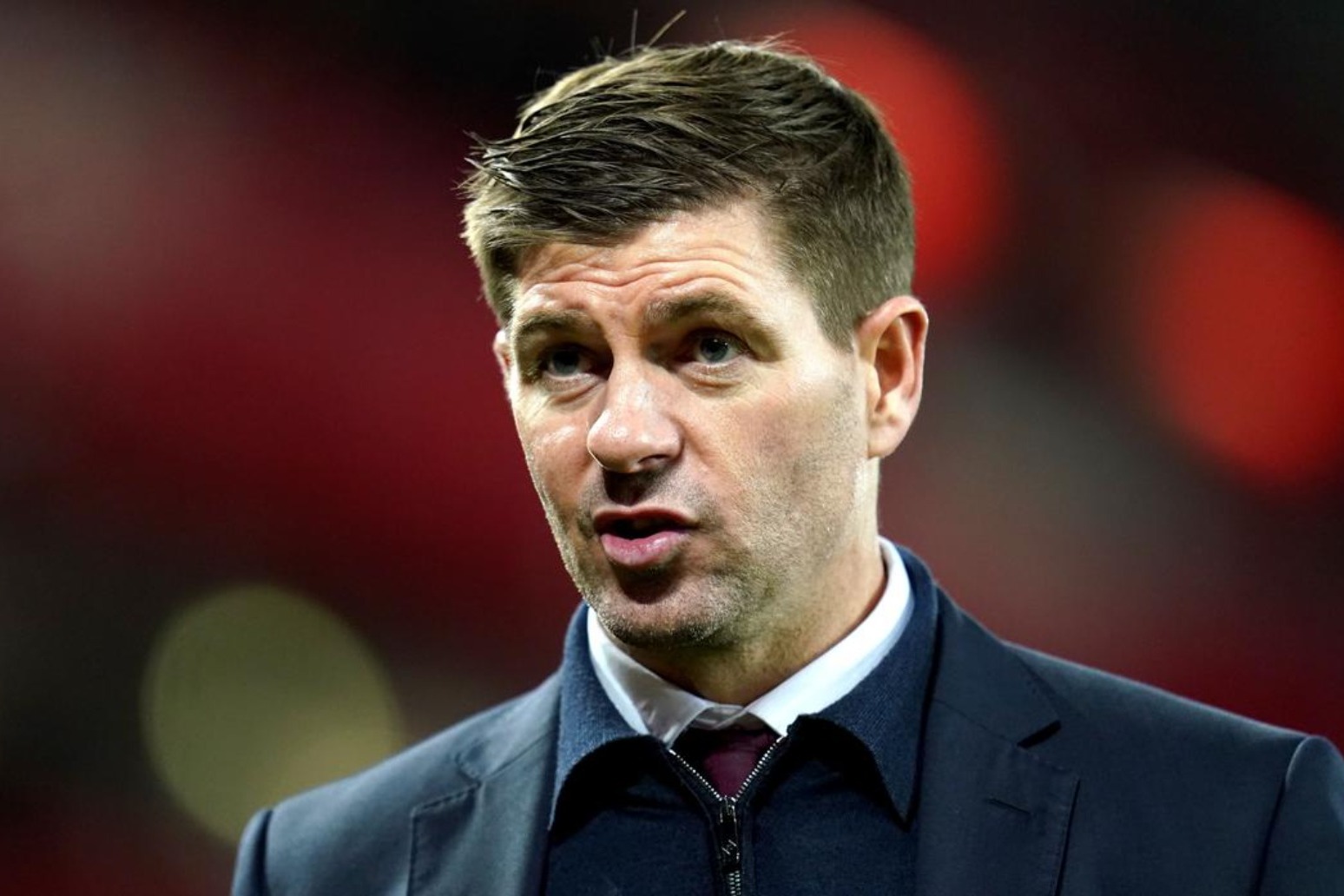 Gerrard will not be in the dugout for the Boxing Day clash at home to Chelsea or Tuesday’s trip to Leeds.

The club said in a statement: “Aston Villa can confirm head coach Steven Gerrard will be unable to attend our next two Premier League matches with Chelsea and Leeds United as he will be isolating after testing positive for Covid-19.”

Villa’s home game with Burnley last weekend was postponed due to an increased number of positive coronavirus tests among the squad.

The match against Chelsea at Villa Park is one of six Premier League games still scheduled to go ahead on Boxing Day.

One of the three games that have been postponed is Leeds’ trip to Liverpool, because of a Covid outbreak at the Yorkshire club on top of their injury problems, meaning it is not certain Villa’s match at Elland Road on December 28 will go ahead anyway.

In total, 25 Boxing Day games across the top four divisions of English football have been postponed after two more EFL fixtures were called off.

Luton’s match at home to Bristol City has become the seventh Championship fixture to fall, while Carlisle’s League Two game with Rochdale at Brunton Park has also been postponed.

Luton and Carlisle have both reported Covid outbreaks in their squads.

Only 10 EFL games are still due to go ahead on Boxing Day.