Stolen tapestry returned to church by police after 40 years 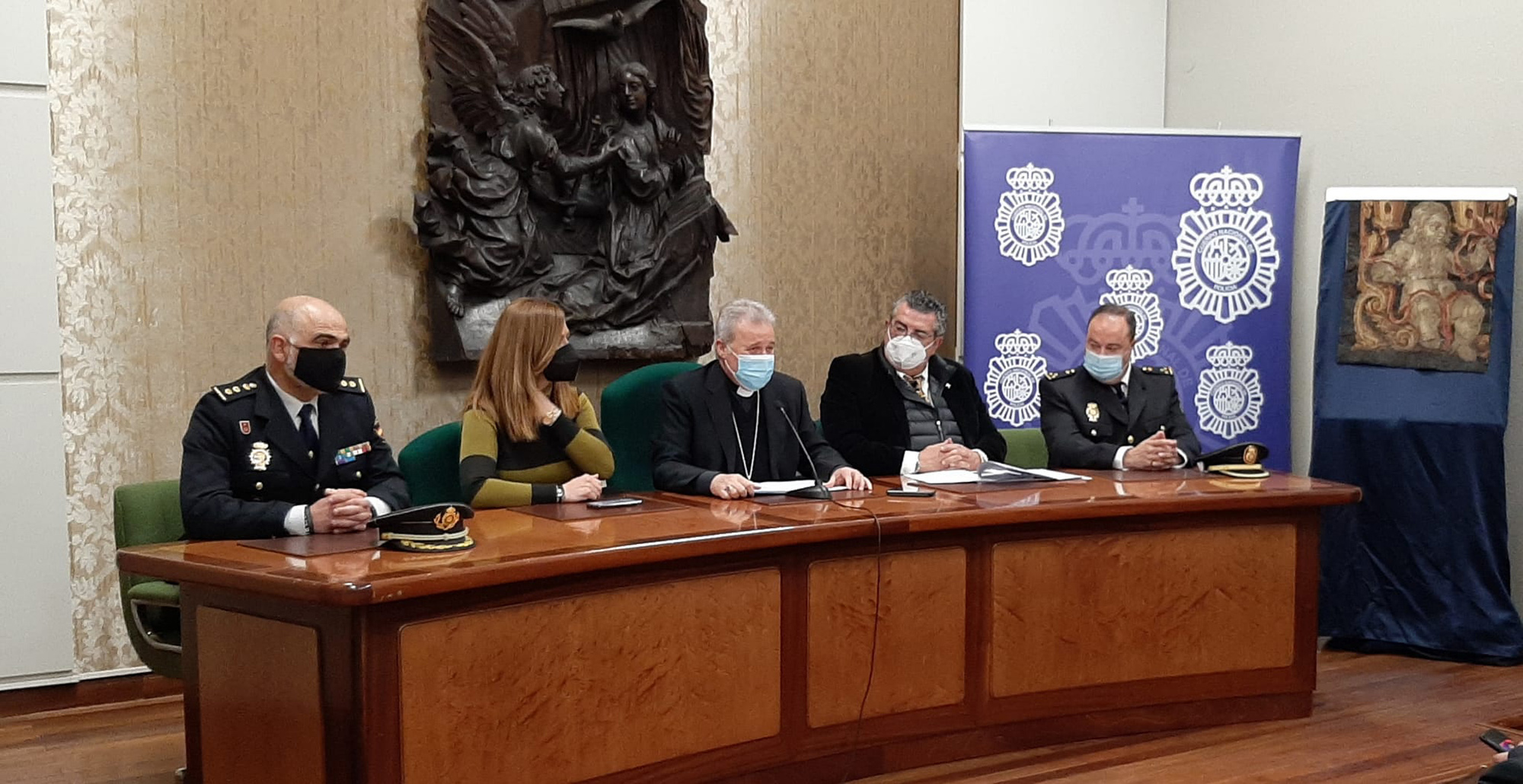 The last part of a 17th Century Flemmish tapestry stolen from a church in Burgos has been returned by Policia Nacional.

Stolen 42 years ago, the “The Apotheosis of the Arts” used to hang in the Church of Santo Domingo in the Burgos town of Castrojeriz.

It was stolen by an infamous art thief known as Erik the Belgian – who was known to have stolen works of art from across Europe, when he was detained in Barcelona in 1982.

Following research by officers, the final piece of the missing tapestry was discovered, and returned to it’s rightful owners in a ceremony held at the weekend.