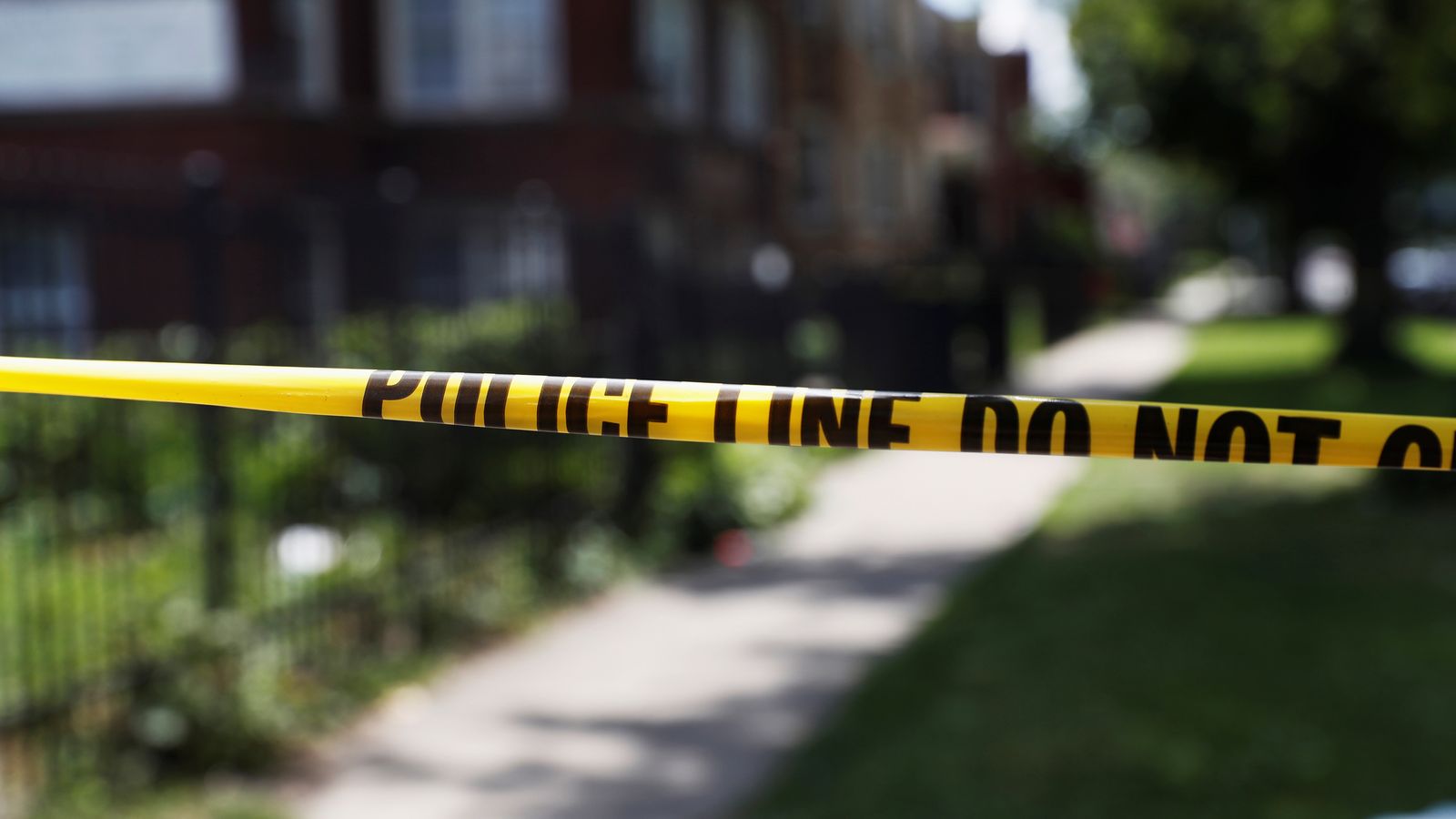 A store security guard was stabbed 27 times after he asked two sisters to wear face masks and use hand sanitiser, according to police.

The alleged attack has left the 32-year-old victim in a critical condition in hospital, say officers.

The man was stabbed with a knife in the chest, back and arms after the women refused the guard’s request, authorities claim.

Police spokeswoman Karie James said the incident turned violent when one of the women allegedly punched the man.

It is claimed Jessica Hill, 21, pulled a knife from her back pocket and began stabbing the man, while 18-year-old Jayla Hill held him in place by his hair.

The women were arrested at the scene in Sunday and were treated for minor lacerations at hospital.

The sisters were ordered to be held without bail during a court hearing.

Their lawyer said the alleged stabbing was in self-defence, adding the pair suffered from a bipolar disorder.