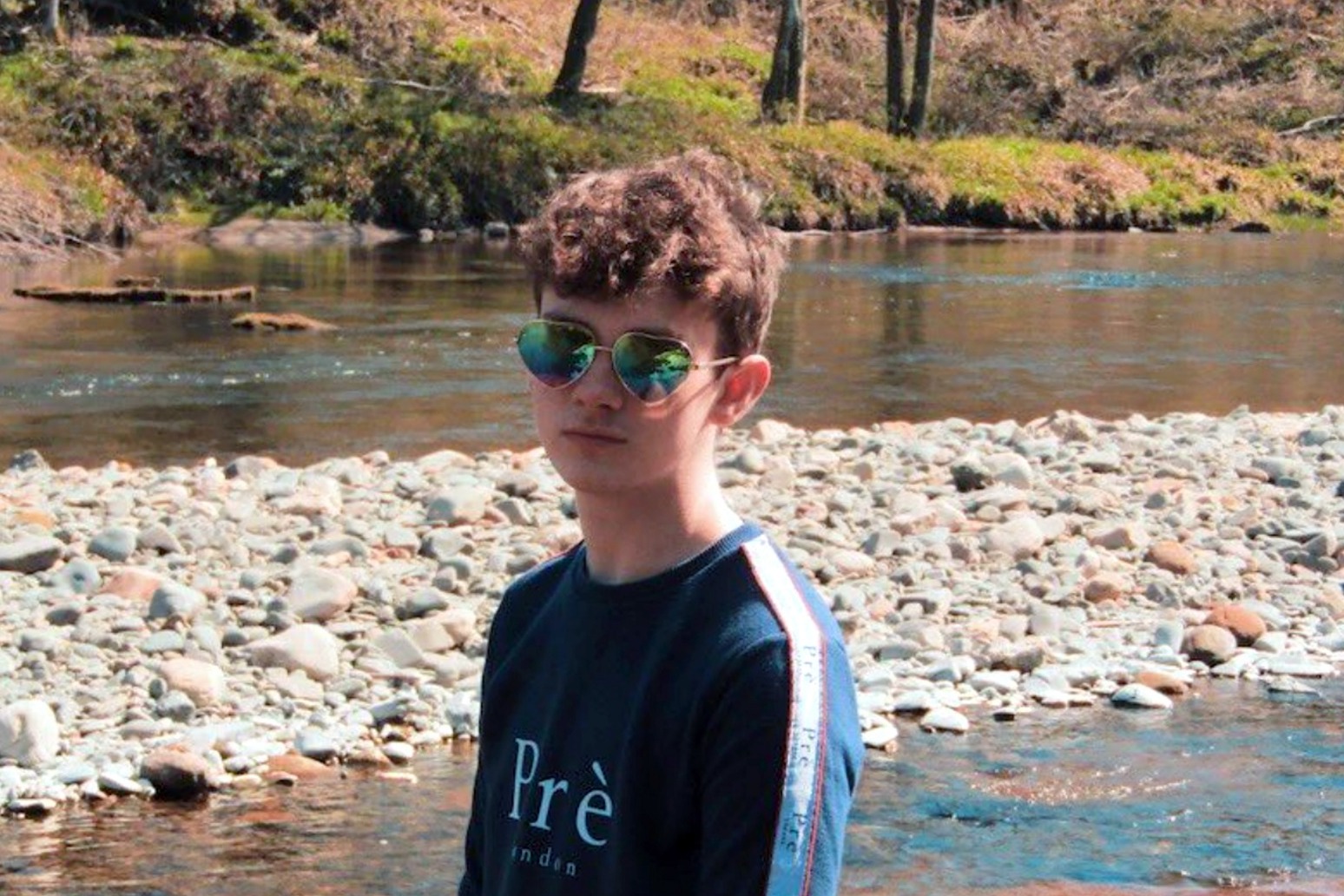 Rural communities “don’t matter” to energy providers, according to a resident who was left without power for 11 days after Storm Arwen.

An Ofgem review has found some customers received “unacceptable service” from energy providers after the storm, findings which Stewart Sexton, from Alnwick in Northumberland, said are “not surprising at all”.

The 58-year-old and his partner Jane were left without power and hot water after a telegraph pole in their village snapped on November 26, 2021.

Amid freezing temperatures, the couple had only candles for light and a wood-burning stove to keep them warm and to heat pans of water – a process which took 50 minutes each morning.

Mr Sexton said he called his provider Northern Powergrid “most days” and was repeatedly told his power would be restored “by midnight” that evening or “by tomorrow morning”.

He told the PA news agency: “I’m not surprised by (the Ofgem review) at all – what it says in the findings are pretty much what we said last year.

“(The 11 days without power) was bad enough and completely unacceptable, but also their idea of giving you information of what was happening, keeping you informed, was way off the mark.

“If somebody had said to you, ‘it’s a disaster your power’s going to be off for a week, people may well have then gone out and bought generators.

“By 3.30pm it was too dark inside the house to see, so it was just 16 hours of pitch darkness with no heating in winter, without any contact and just false information from the provider on a daily basis.

“It was absolutely, totally unacceptable.

“It’s disgraceful how we are treated… people like us in rural communities certainly don’t matter (to energy providers), they can fob us off with some compensation quite easily.”

Ofgem’s review found some customers were slow to receive compensation payments, but Mr Sexton said this was the “only part they did right”.

He received statutory payments and money for additional items as part of his compensation, the first cheque for which he received two to three weeks after contacting the complaints system.

However, Mr Sexton said the money “did not compensate” for his experience and the communication from Northern Powergrid.

“No amount of compensation – they could have it all back if (the poor communication) was done away with – compensation didn’t compensate for that,” he said.

Mr Sexton said he and his partner were “lucky” as there are only two of them and they are working adults – adding that things could have been much worse for families with young children and the elderly.

“It was still a nightmare for us, but if you’re an older, more vulnerable person, it doesn’t really bear thinking about,” he said.

Mr Sexton said electricity outages in Alnwick happen several times each year and on top of Storm Arwen he also lost power for 35 hours during Storm Malik in January.

Mr Sexton said he hopes “genuine inroads” are being made to improve services as a result of the Ofgem review, but he also pointed to the fact that energy prices have gone “through the roof” in recent months.

“They’re taking our money and then just have no thought for us at all when there’s an issue like that,” he said.

“I would just like to think that there were genuine inroads made into the care of the people that they provide the electricity for and they consider how much cost members of the public pay that company.

“It’s us that has to pay their wages, pays for their time, and to be treated with contempt is unacceptable.”

Cameron Greer, 17, a student from Claygate in Scotland, said he and his mother were without power for around four days forcing him to shower and obtain hot food at school.

“We had no electricity, which didn’t surprise me at all. It was a massive issue as we didn’t have hot water, we couldn’t cook anything and our fridge and freezer wasn’t keeping anything cold,” he told PA.

“The towns that surround us (Canonbie and Langholm) both got power back that day, but my village was without power for about three to four days.

“I wasn’t supposed to be at school that week, but I went anyway so I could get a shower and hot food. I was lucky as some people outside of the village were trapped by trees and couldn’t be taken to school.”

Mr Greer, who runs Lib Dems Friends of Eastern Europe “to advocate for democracy in Russia, Belarus etc” described the situation as “infuriating” adding “it’s like we live in a Bermuda Triangle of infrastructure.”

He said he believed Scottish Power did all they could, suggesting “systemic infrastructure reform” was needed instead.

“I can’t see how Scottish Power could have done any more without systematic infrastructure reform of the South of Scotland by councils and Scottish Government,” he said.