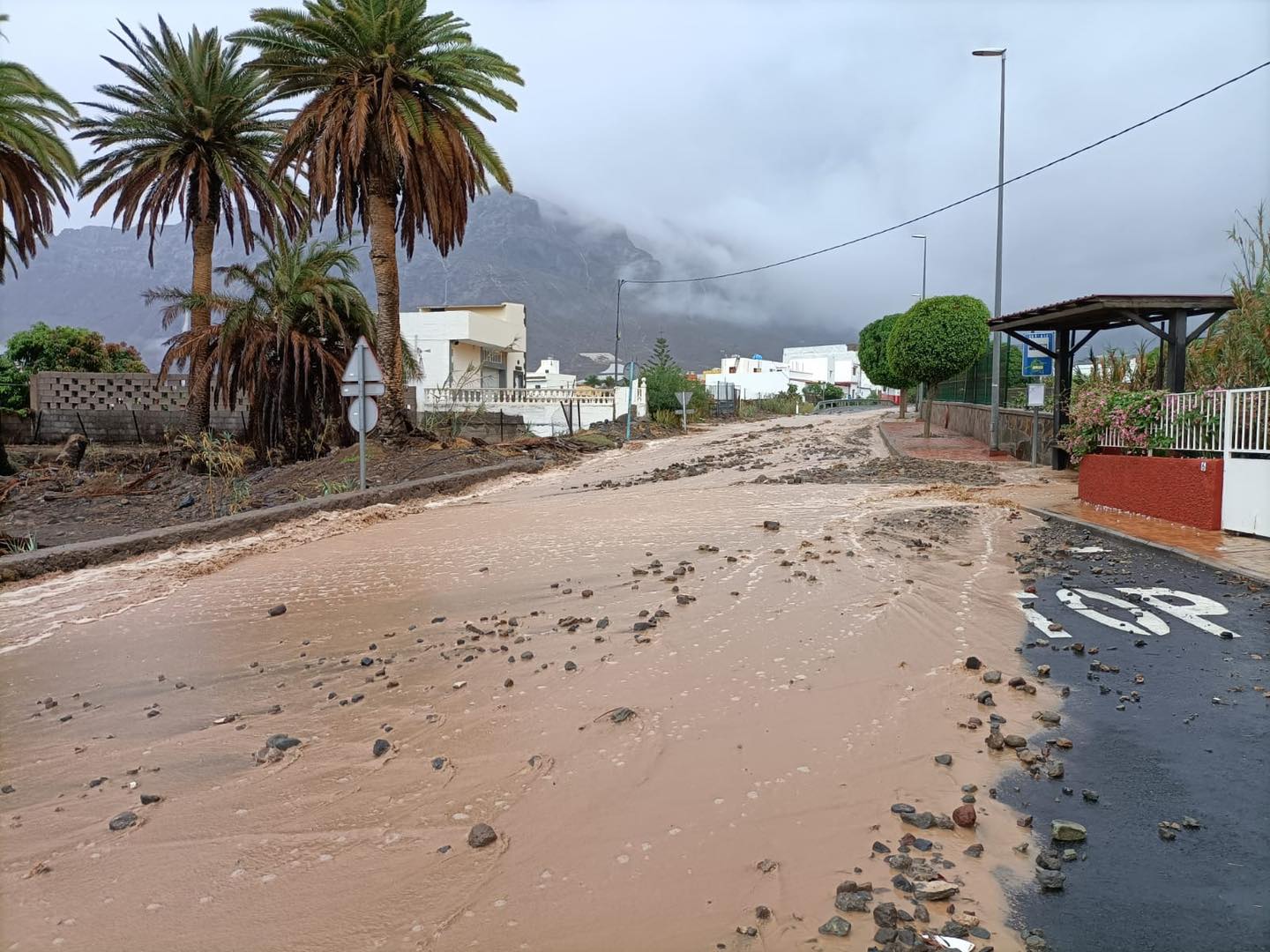 It was a weekend of weather chaos as a number of storm systems moved across the country, bringing with it heavy rainfall, winds and widespread disrpution.

Cars were washed down streets on Friday and Saturday in the Catalan city of Tarragona, after a river burst it’s banks. Rainfall dropped over 100mm of rain per square metre, causing streets to turn into rivers.

Meanwhile flights were cancelled and localised flooding was reported across the Canary Islands, as storm Hermine moved in from over the Atlantic.

141 flights were cancelled over the weekend, including 62 from Tenerife North, 23 from La Palma and 8 from Lanzarote.

Schools across the archipelago are to remain closed today to aid the clean up operation, with the worst of the rainfall expected in the early hours of this morning.