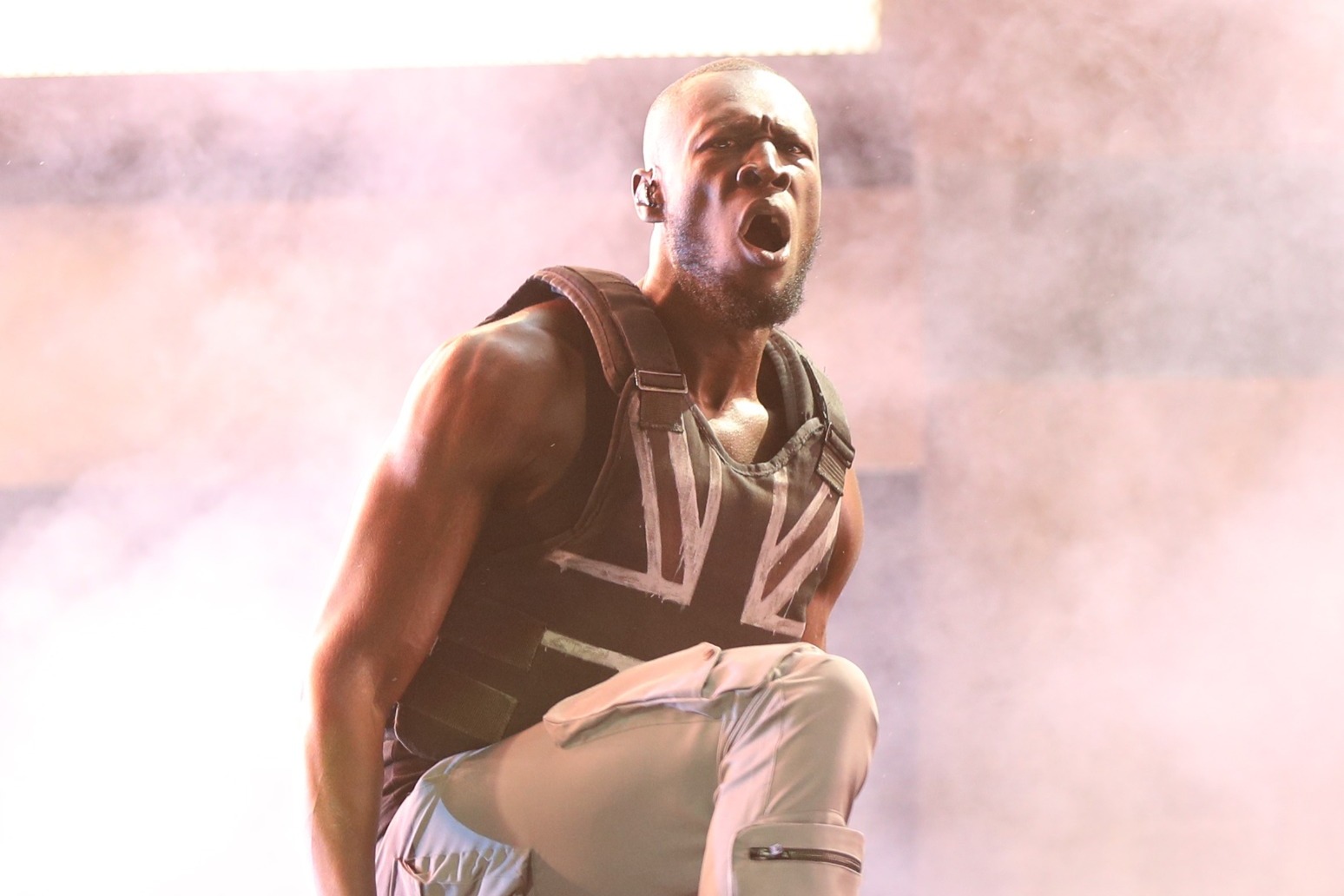 Stormzy has revealed he wrote his upcoming album on a secluded island, describing the process as a “surreal experience”.

The British grime star recently announced that his highly anticipated third studio album, This Is What I Mean, will be released next month.

Speaking to Zoe Ball on BBC Radio 2, the 29-year-old revealed his creative process, saying: “We went to Osea Island, a secluded island in Essex that you can only get to when the tide is at a certain time.

“So once you’re on the island, you were basically stuck there and we made a big chunk of the album there…

The rapper, who is set to release the 12-track offering on November 25, went on to reveal what he and his team got up to on the island when they weren’t recording.

“I keep saying I can’t describe it, it can only be felt,” he said.

“So, if you have that kind of bubbling pot of good energy and incredibly gifted people, the music that comes out is very, very special.”

The new album comes three years after his last album, Heavy Is The Head, and follows the release of the hit single Mel Made Me Do It last month – with an accompanying 10-minute, cameo-packed music video featuring Louis Theroux, Usain Bolt and Jose Mourinho.

Theroux, 52, made his cameo after spending time with Stormzy as part of his upcoming BBC Two documentary series Louis Theroux Interviews.

The documentarian, popular for his straight-forward interview technique, was given exclusive access to the Brit Award winner.

Upon the show’s release, viewers will be allowed into the comfort of Stormzy’s living room, as well as the recording studio, his biggest tour to date and his local worship group.

Speaking about the experience of working with Theroux, Stormzy said: “I love Louis, and I’ve been a massive, massive fan of him from years ago.

“I’ve watched every Louis Theroux documentary. So when I first met him, I was quite taken aback.”

He added: “He was with me for maybe three or four days, and he would just come and tag along, like let’s go to the studio, or he’d come to the show and just ask a few questions.

“But he really disarms you, and then he gets to the nitty gritty, and when I watched it back I was like, I’ve never actually seen my life from this perspective.

“So credit to Louis and his team, it’s a very insightful and amazing watch.”