Stormzy to curate day at All Points East festival in London 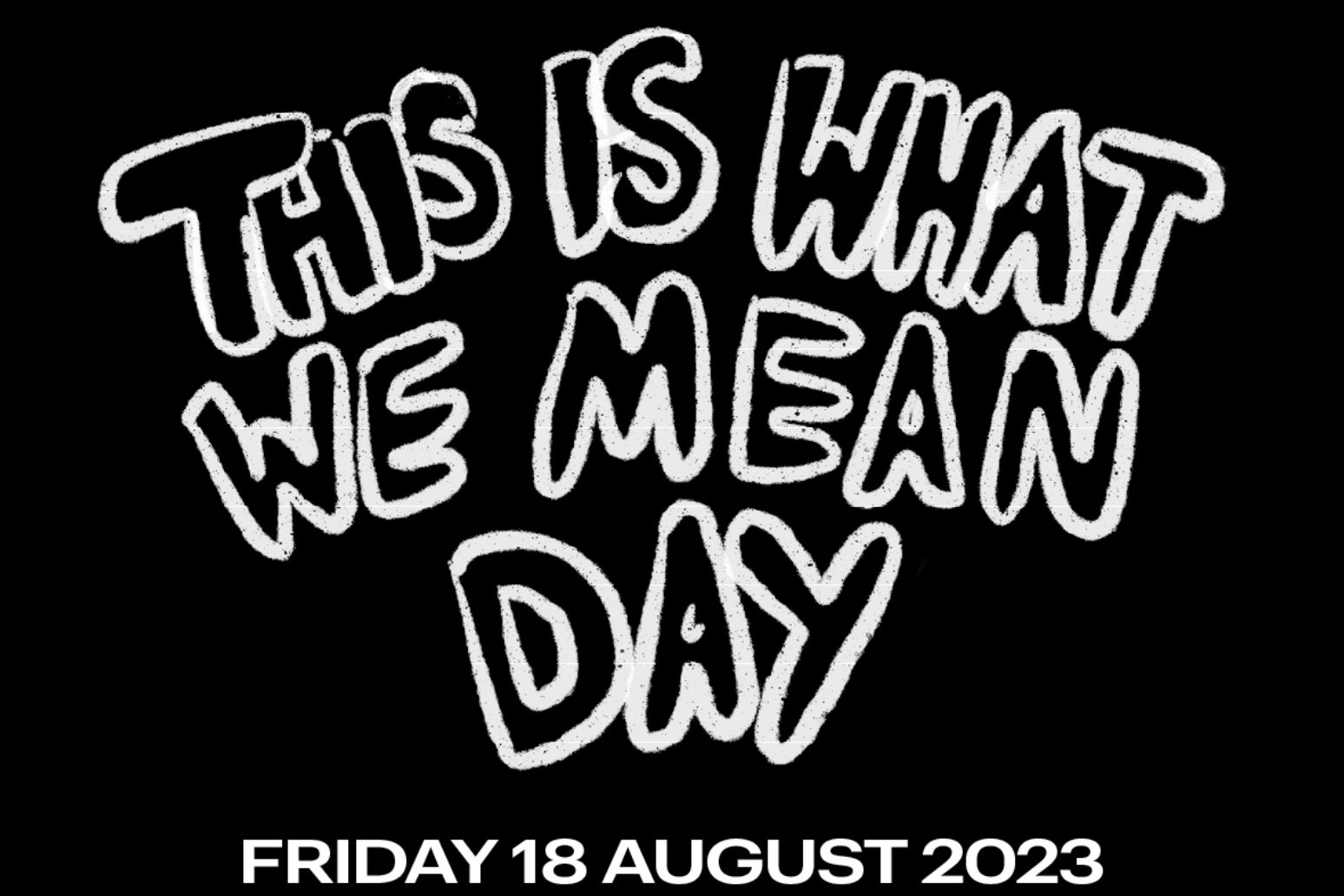 Stormzy will host a specially curated day during the All Points East festival in London next year.

The grime star, 29, is the first headliner to be announced for the 2023 event in Victoria Park and will top the bill on Friday August 18.

He has teamed up with the festival to create This Is What We Mean Day, with the full line-up to be announced in the future.

During an announcement video, he says: “I was thinking, ‘What’s next? What are we going to do next?’ because we have done three O2s and shut that down.

“We were having back to back meetings, bouncing ideas … then it hit me, I started jotting down ideas thinking, ‘Live band, we need a live band’.

The launch video features shots of Stormzy on his first stadium tour following lockdown, as well as him in meetings discussing how he wants his next live performances to unfold.

All Points East festival launched in 2018 and has featured headliners including Gorillaz, LCD Soundsystem, The Chemical Brothers, Kraftwerk, Tame Impala and The National.

Stormzy, originally from Croydon, recently announced that his highly anticipated third studio album, This Is What I Mean, will be released on November 25.

Much of the recording took place on Osea Island in Essex although further details remain scant.

The new album comes three years after his last, Heavy Is The Head, and follows the release of the hit single Mel Made Me Do It.