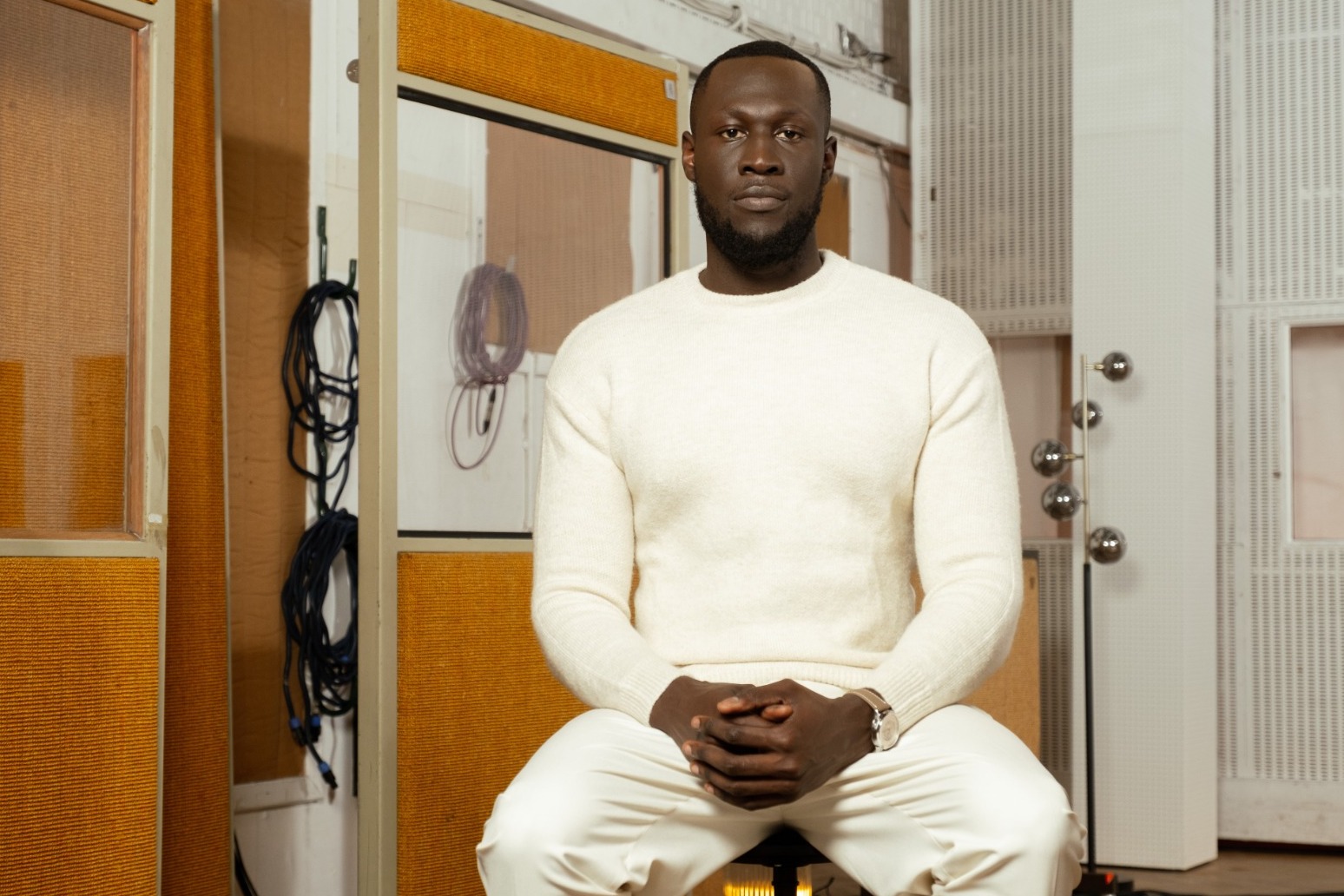 Stormzy has said the stigma of the token black act “needs to die” as he appeared in a one-off TV special.

The British grime star, 29, sat down with DJ Trevor Nelson and performed live at Abbey Road Studios for A Stormzy Special, which aired on BBC One on Tuesday.

The 45-minute programme saw Stormzy, real name Michael Omari, talk about the video for his recent single Mel Made Me Do It, which features musicians Little Simz and Dave, sporting stars Usain Bolt and Ian Wright and author Malorie Blackman.

He said: “I’ve always understood I’m the black act. Maybe the token black act. You know how it is, there’s always been this stigma of, ‘let one through’, and I’ve always wanted to reject that.

“I’ve always needed to double down on that, I would love for that to end. I want to kill that where it stands in terms of there’s one black (man), one black woman at a time. That needs to die.

“So that’s why when I get Glasto, when I do Mel Made Me Do It, whatever it is, it’s like, ‘This is us… We stand on your shoulders’.

“I didn’t just pop out of the blue and break the matrix.”

The musician added that the seven-and-a-half-minute song is not about ego but it felt like “Messi doing kick-ups”.

The show saw Stormzy perform a mix of classic hits and new songs, as he cited Stevie Wonder, Frank Ocean and Lauryn Hill among his influences.

He kept his highest praise for American singer Whitney Houston, who he named the “greatest of all time”.

He told Nelson: “I’ve got a lot of GOATs, but Whitney is my GOAT GOAT.

“If I leave here and I get in my car and I listen to Whitney, I’m thinking, ‘You’ve done something that’s intangible’.

“‘You haven’t put your hand on my back, you haven’t shaken my hand, you haven’t given me a hug, but you have just hit me in my soul’.

“I only judge music with how it makes me feel in my spirit.”

Stormzy also talked about his friendship with pop megastar Adele, describing himself as a “genuine fan”.

He said: “She’s blessed with a gift of a stunning, beautiful, moving voice and a phenomenal pen.

“Her ability to marry what she’s gone through, her experiences, her feelings, with art and melody is second to none.

“On top of that, if you meet her she’s just a beautiful soul, a real person. I couldn’t speak any higher of her.

“In my generation there is no superstar like her. Adele is the epitome of what it means to be a brilliant musician, in every sense. I’m a big big fan boy.”

He added that he had never considered asking her to feature on one of his records.

“Our friendship isn’t based off (that). That’s never the conversation.

“Anyone who does music that is my real-life friend, Adele, Ed (Sheeran), Dave, Chris Martin, it’s never off that basis. I’ll be fine to never make music with any of them.