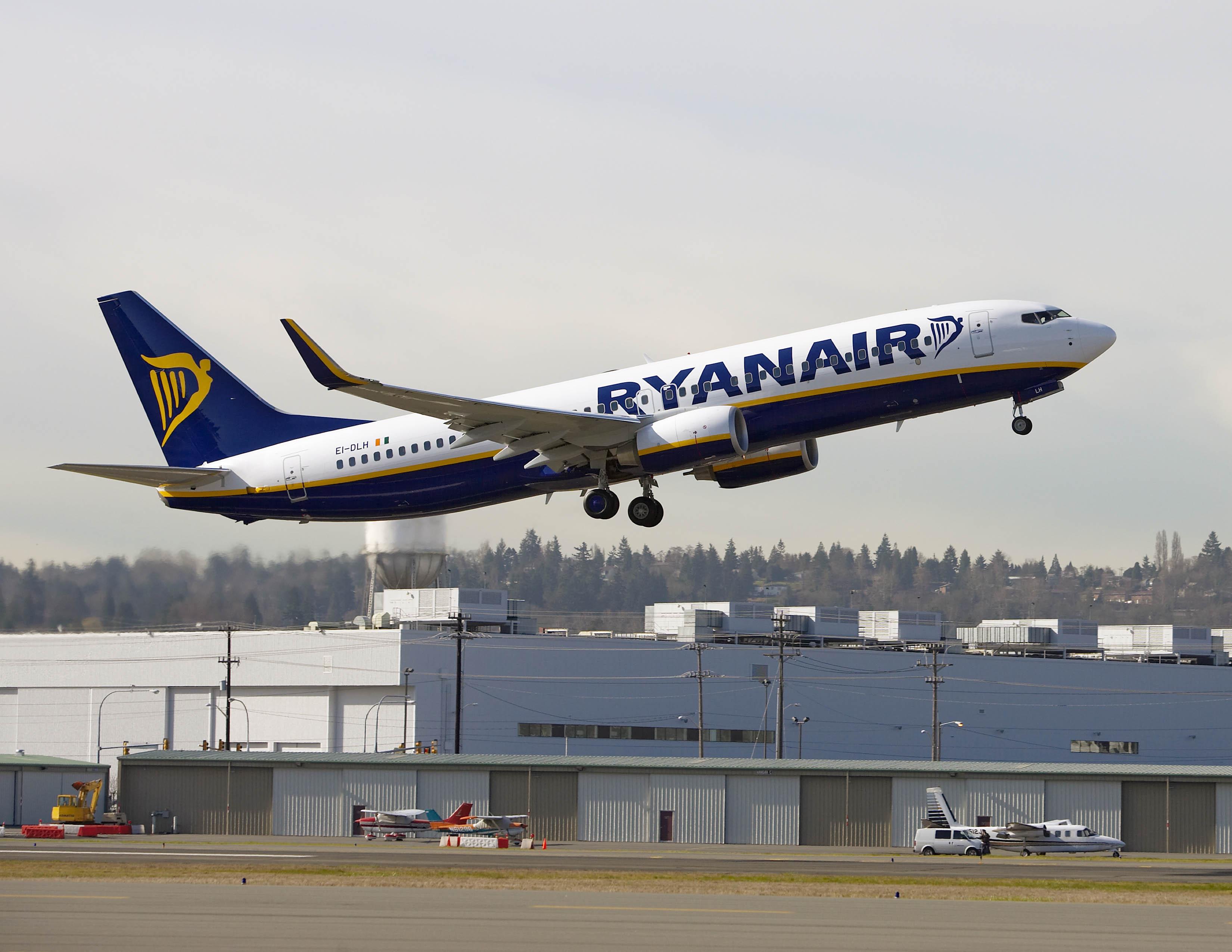 Flights in the Canary Islands were disrupted on Saturday after the runway at Tenerife South airport was closed due to a stranded aircraft.

A Ryanair 737 aircraft had to perform an aborted take off after the breaks over heated whist awaiting departure. The aircraft was unable to move after the plane came to a stop, blocking the runway for nearly three hours.

Twelve flights to the islands were diverted, with planes landing at Tenerife North, Gran Canaria and Faro in Portugal before the runway reopened.