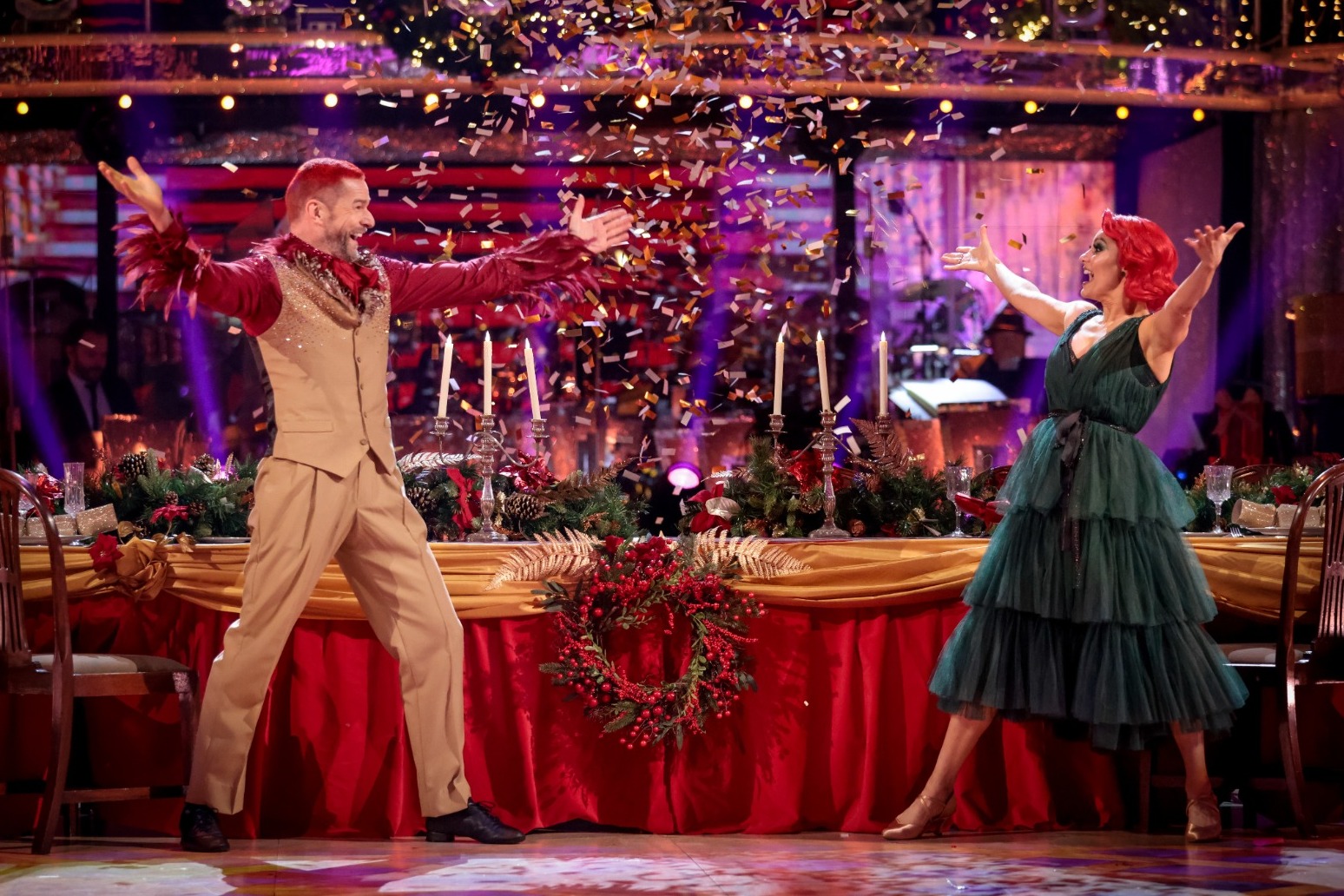 Strictly Come Dancing will move from its original launch date amid schedule changes in the wake of the Queen’s death, the BBC has announced.

Strictly Come Dancing will move from its original launch date amid schedule changes in the wake of the Queen’s death, the BBC has announced.

The 20th series of the dance competition was due to return to screens on September 17, days before the late monarch’s state funeral on September 19.

The schedule shift is one of many made in the days following the death of the Queen, with broadcasters including ITV announcing different programming.

Netflix announced last week that filming on The Crown would be suspended on the day of the Queen’s funeral as a mark of respect.

The BBC has confirmed that its special programming and news coverage surrounding the death of the Queen will continue including full coverage of the state funeral.

The One Show will also continue to air special tribute editions to the late monarch while BBC One will broadcast Paddington on September 17 and the sequel on September 19.

Following the comedy sketch between Paddington Bear and the Queen filmed for the Platinum Jubilee earlier this year, the beloved character has become closely associated with the monarch and mourners have been leaving toy versions as a tribute in locations such as Buckingham Palace.

Elsewhere in the TV schedule, police drama Bloodlands will return to screens for series two on September 18 and Frozen Planet II will continue that evening too.

The final of Celebrity MasterChef will air on September 22 and new thriller Crossfire will premiere from September 20-22.

While the fourth series of hit sitcom Ghosts and new comedy series Am I Being Unreasonable? will both start on September 23.

The BBC has said that their schedules are still subject to change at short notice.