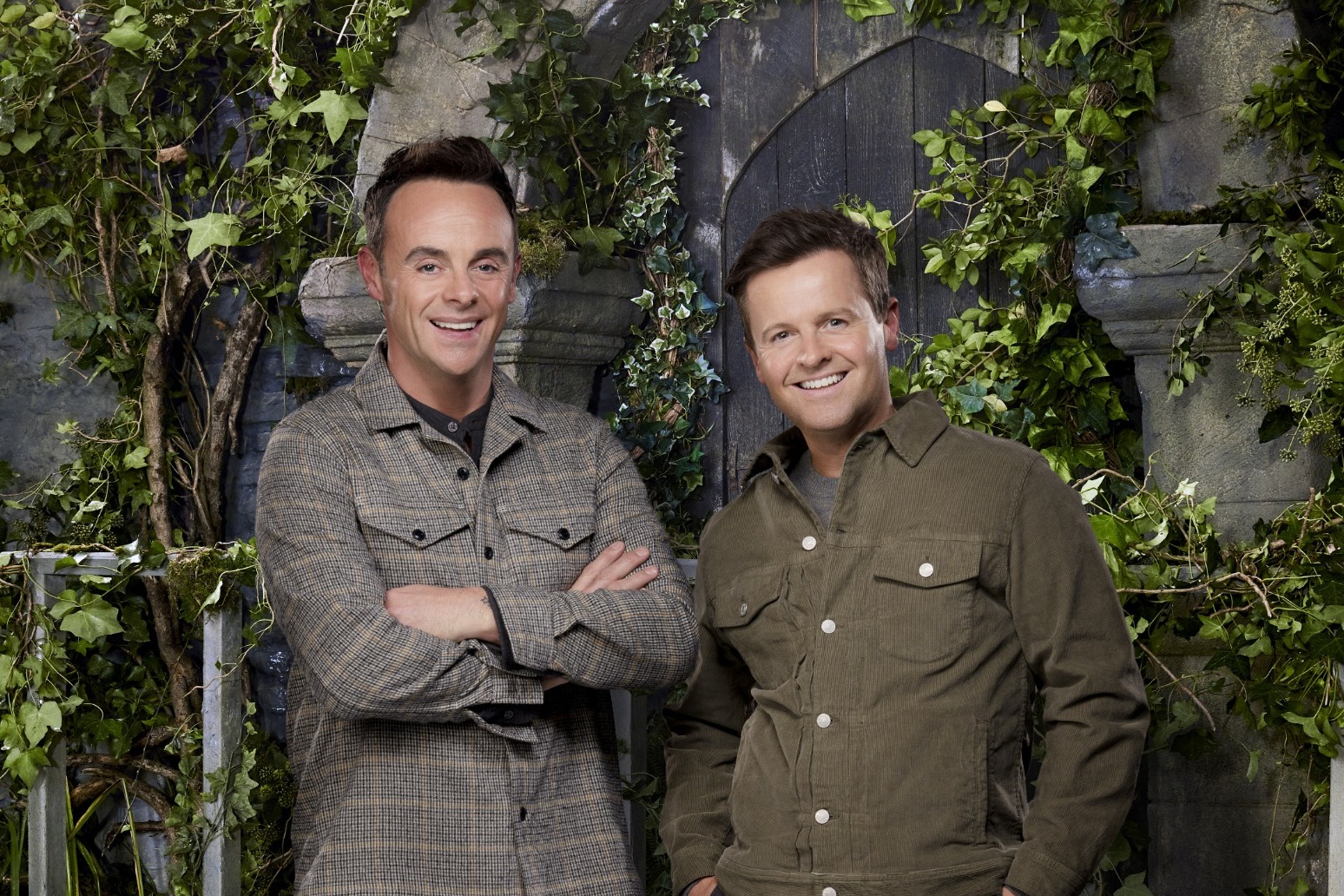 Coronation Street’s Sue Cleaver, reality TV star Olivia Attwood and radio DJ Chris Moyles have been pictured arriving in Australia, sparking speculation they are among the line-up for I’m A Celebrity… Get Me Out Of Here!

The celebrity reality show is returning to its original jungle location after the past two series were filmed at Gwrych Castle in North Wales due to Covid-19 travel restrictions.

Cleaver, who has played Eileen Grimshaw in the ITV soap opera since 2000, was spotted touching down at Brisbane airport in pictures shared by the Mirror.

Her arrival followed after Love Island and TOWIE star Attwood and Radio X DJ Moyles were also pictured at the airport.

The forthcoming series, which is launching on November 6 according to the Mirror, will see a new batch of famous faces undertake challenges and trials to secure food and treats for the group and avoid being voted out by the viewers.

ITV has not yet confirmed any of the contestants in the new line-up, saying they will do so in due course, with the launch date of the series, November 6 at 9pm, confirmed by the broadcaster on social media on Wednesday afternoon.

On Monday, the Australian set for the show was closed for 24 hours following reports of severe flooding in the area.

A spokeswoman for ITV told the PA news agency: “We closed site for 24 hours as a precautionary measure due to the inclement weather.”

Ant McPartlin and Declan Donnelly are returning to host the popular show, with a recent trailer showing them jumping out of a helicopter back into the jungle.

The Geordie duo have hosted the reality programme since its launch in 2002, though McPartlin was temporarily replaced by Holly Willoughby in 2018.

The show’s 2021 series was won by Emmerdale actor Danny Miller.

It was confirmed in September there will be an all-star series of I’m A Celebrity… Get Me Out Of Here! hosted from South Africa next year.

McPartlin and Donnelly also confirmed that famous names from the last 20 years of the ITV show will return to compete.

I’m A Celebrity… Get Me Out Of Here! will air on ITV from November.