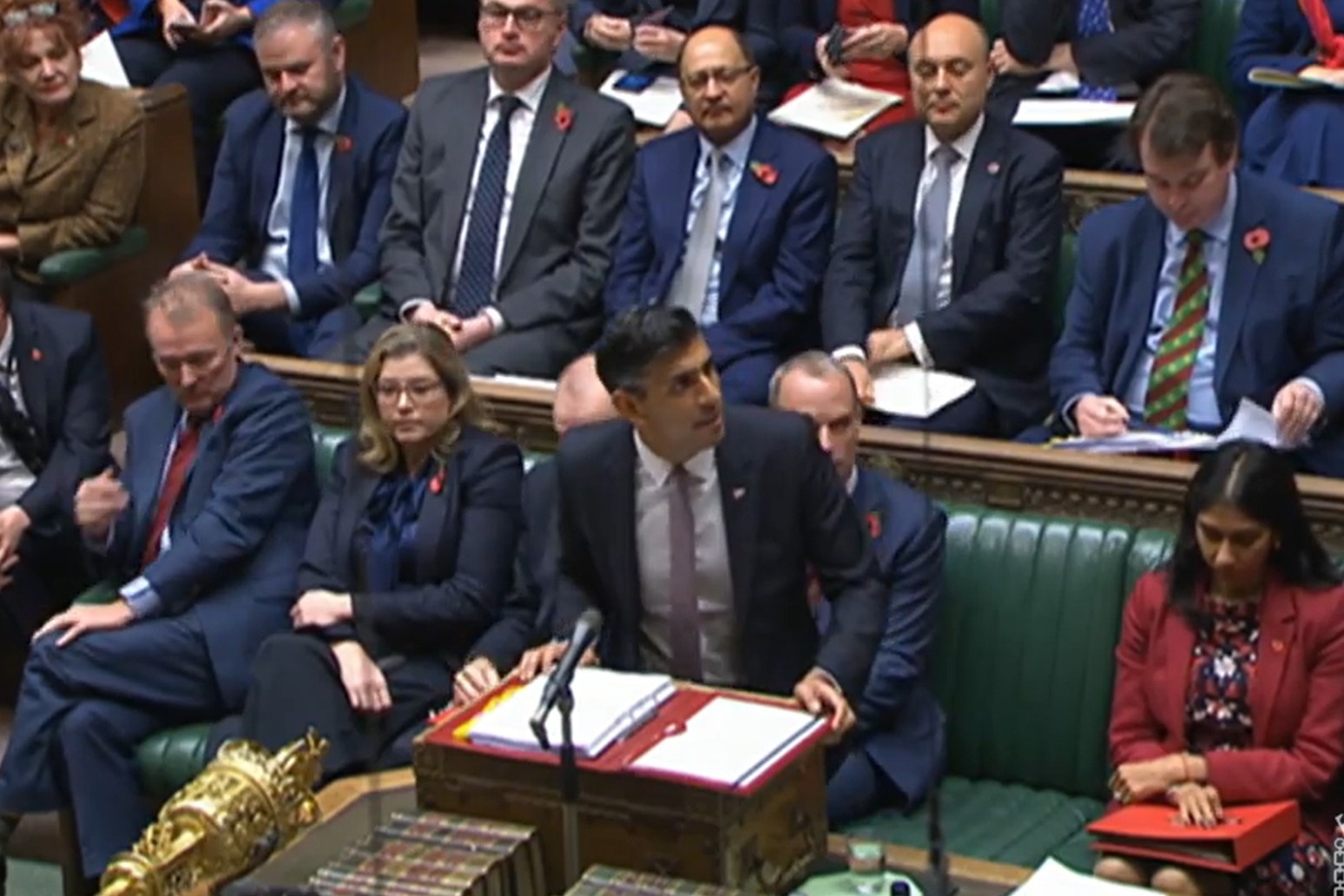 Rishi Sunak insisted he was unaware of “any of the specific concerns” related to Sir Gavin Williamson’s tenure as defence secretary and chief whip after his resignation over bullying claims.

The Prime Minister said on Wednesday he “obviously” regrets bringing his ally back into the Cabinet as he faces questions over his judgment and what he knew at the time of the appointment.

Mr Sunak was aware of a complaint by former chief whip Wendy Morton but said he did not know about the “slit your throat” complaint by a civil servant while Sir Gavin led the Ministry of Defence or his behaviour while chief whip.

Sir Gavin resigned as minister without portfolio just a fortnight after the Prime Minister appointed him, despite concerns about the MP who was twice sacked from the Cabinet in disgrace.

Mr Sunak responded: “Unequivocally the behaviour complained of was unacceptable and it’s absolutely right that the right honourable gentleman has resigned.

“For the record I did not know about any of the specific concerns relating to his conduct as secretary of state or chief whip that date back some years.

“I believe that people in public life should treat others with consideration and respect and those are the principles that this Government will stand by.”

Mr Sunak’s denial was limited to the allegations not centring on Ms Morton’s complaint, which relates to Sir Gavin’s time as a backbench MP.

The Prime Minister added: “I obviously regret appointing someone who has had to resign in the circumstances.

“But I think what the British people would like to know is that when situations like this arise, that they will be dealt with properly.

“I said my Government will be characterised by integrity, professionalism and accountability and it will.”