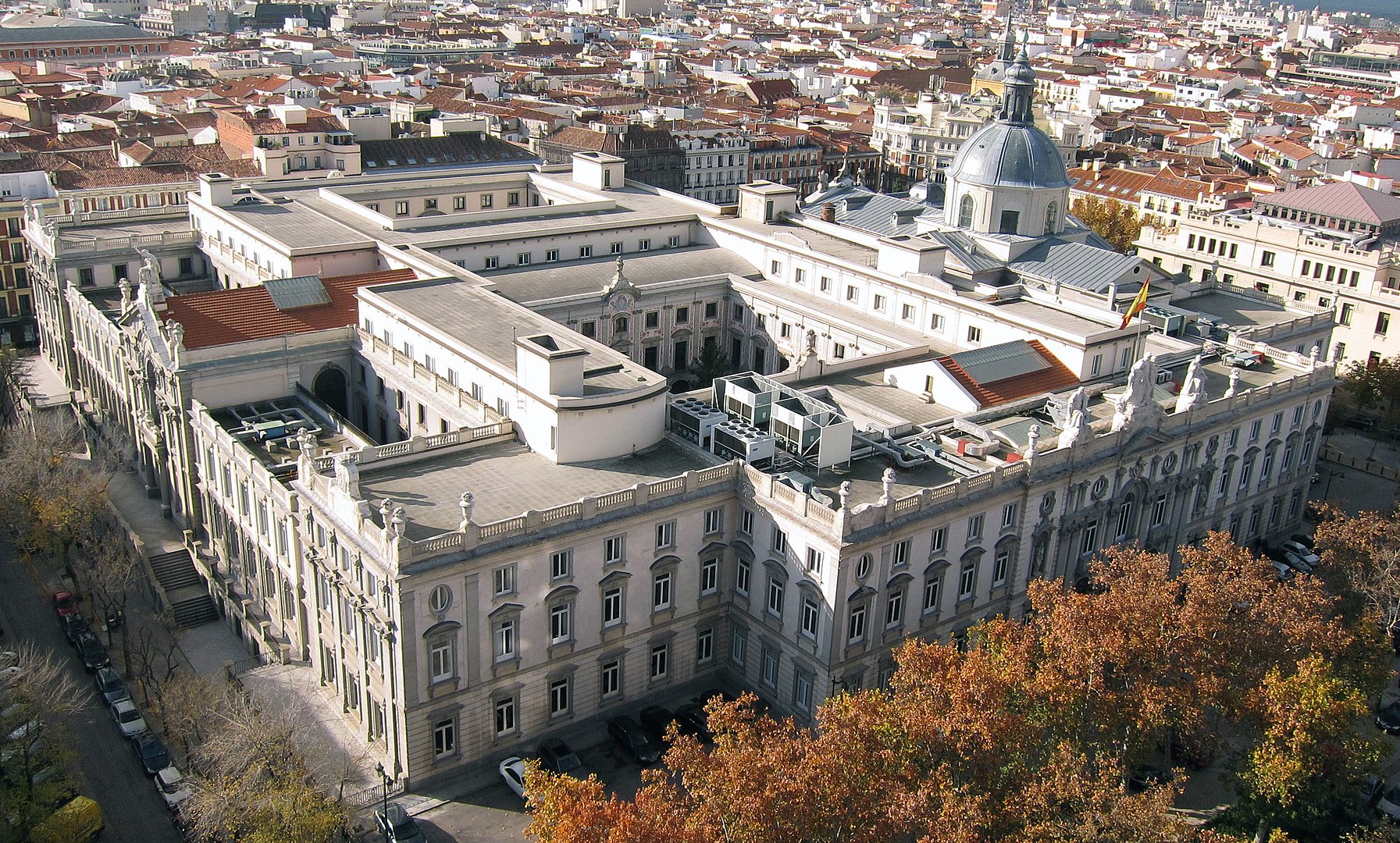 The Supreme Court has confirmed that a man who murdered a 13-year-old girl in Vilanova in June 2018 will remain behind bars for the rest of his life.

Judges ratified a sentence imposed by the Superior Court of Justice of Catalonia, after they supported the sentence handed down to the man who sexually assaulted and then killed the teenager.

An additional 7-year prison sentence was also upheld for serious sexual assault of a minor.

The victim – a girl named Laia – was found dead in a neighbour of her grandparents apartment. Her body was discovered by family members searching for the girl, she was found in the bedroom of the apartment, concealed under a mattress.