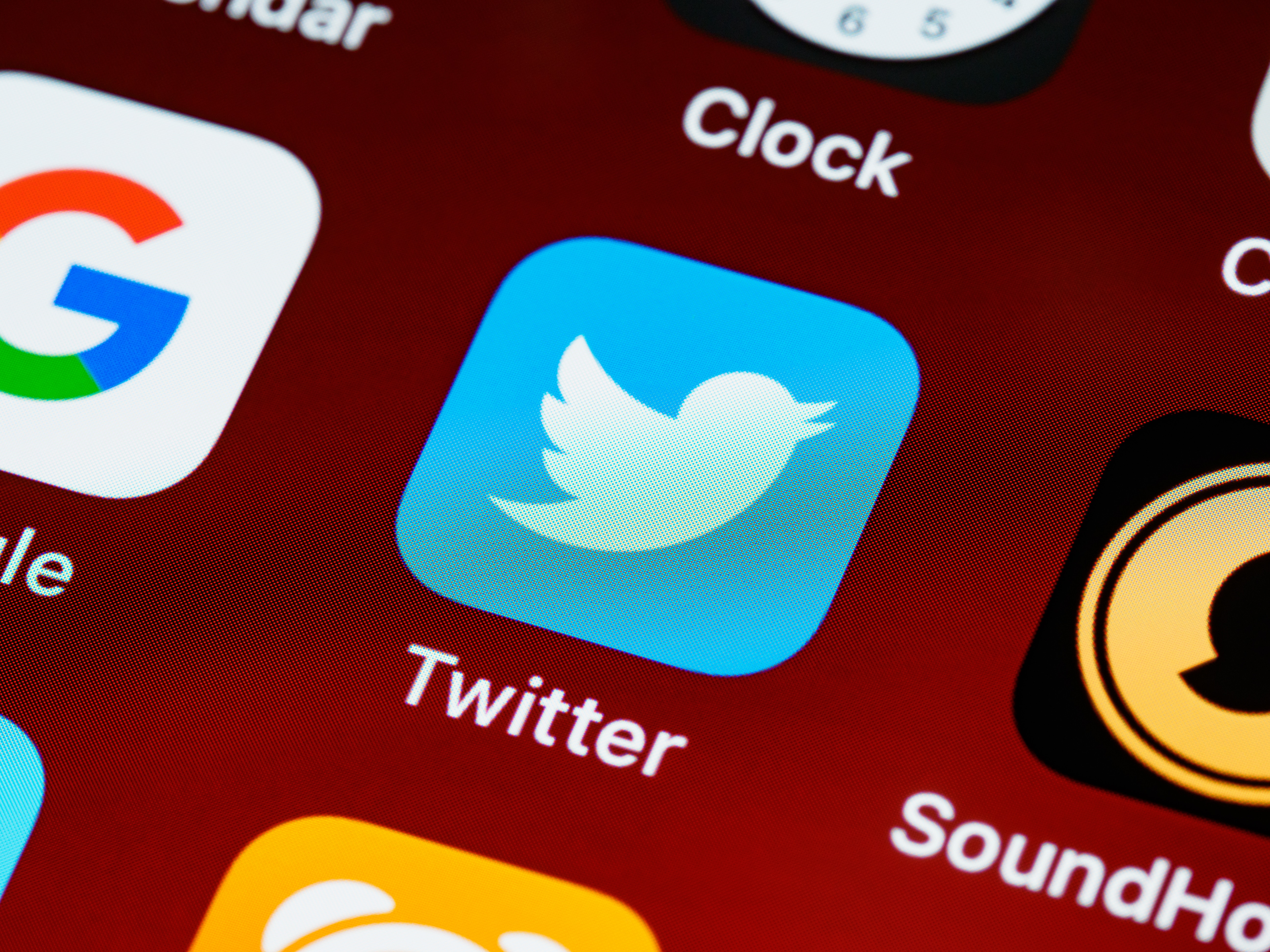 The Supreme Court has ruled that social media site Twitters suspension of the account for far-right party Vox last year was “reasonable and proportional”.

Twitter imposed an eight-day ban on the party in the run up to the Catalonian elections, after posting messages after making false claims stating Maghrebi immigrants were responsible for most of the crimes in the region.

The social-media giant said the post incited hatred, which was a breach of their rules.

Vox appealed the ban, claiming freedom of speech – however judges ruled against the party, saying Vox had to respect Twitter’s community rules.