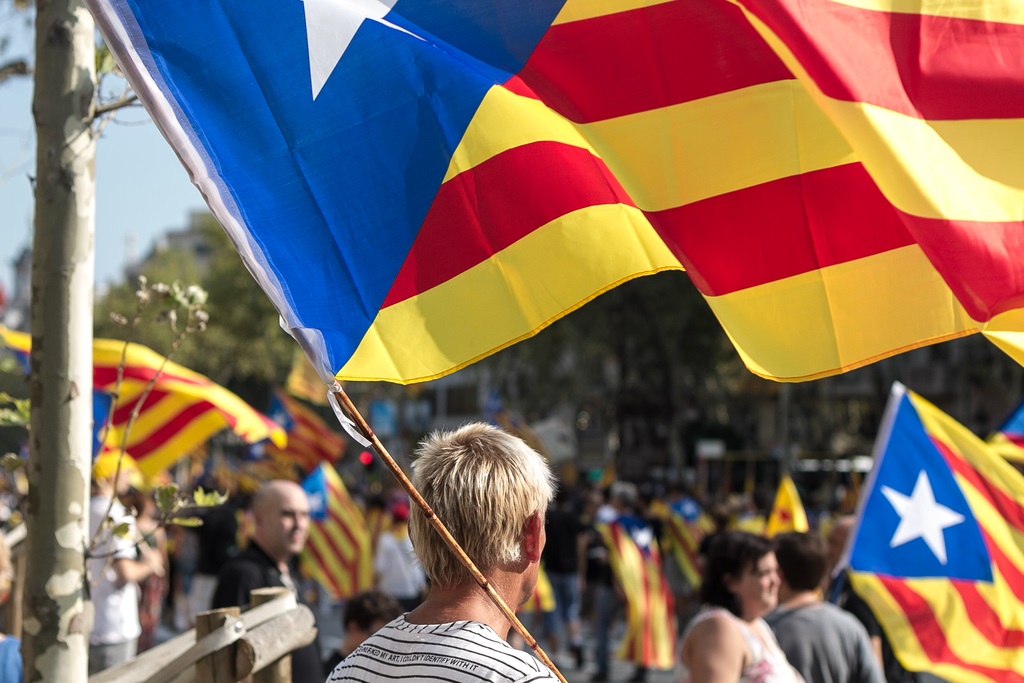 The Supreme Court is expected to release it’s findings into plans to pardon those who were found guilty of leading the Catalan regions failed independence bid later this week.

Early reports suggest that it will rule against a full pardon for those imprisoned, however a partial quashing of their convictions may be the final outcome, which would see jailed separatist politicians freed from jail – with conditions attached.

The final report will be sent to the Government who will have the final say on the issuing of any pardons relating to the cases.