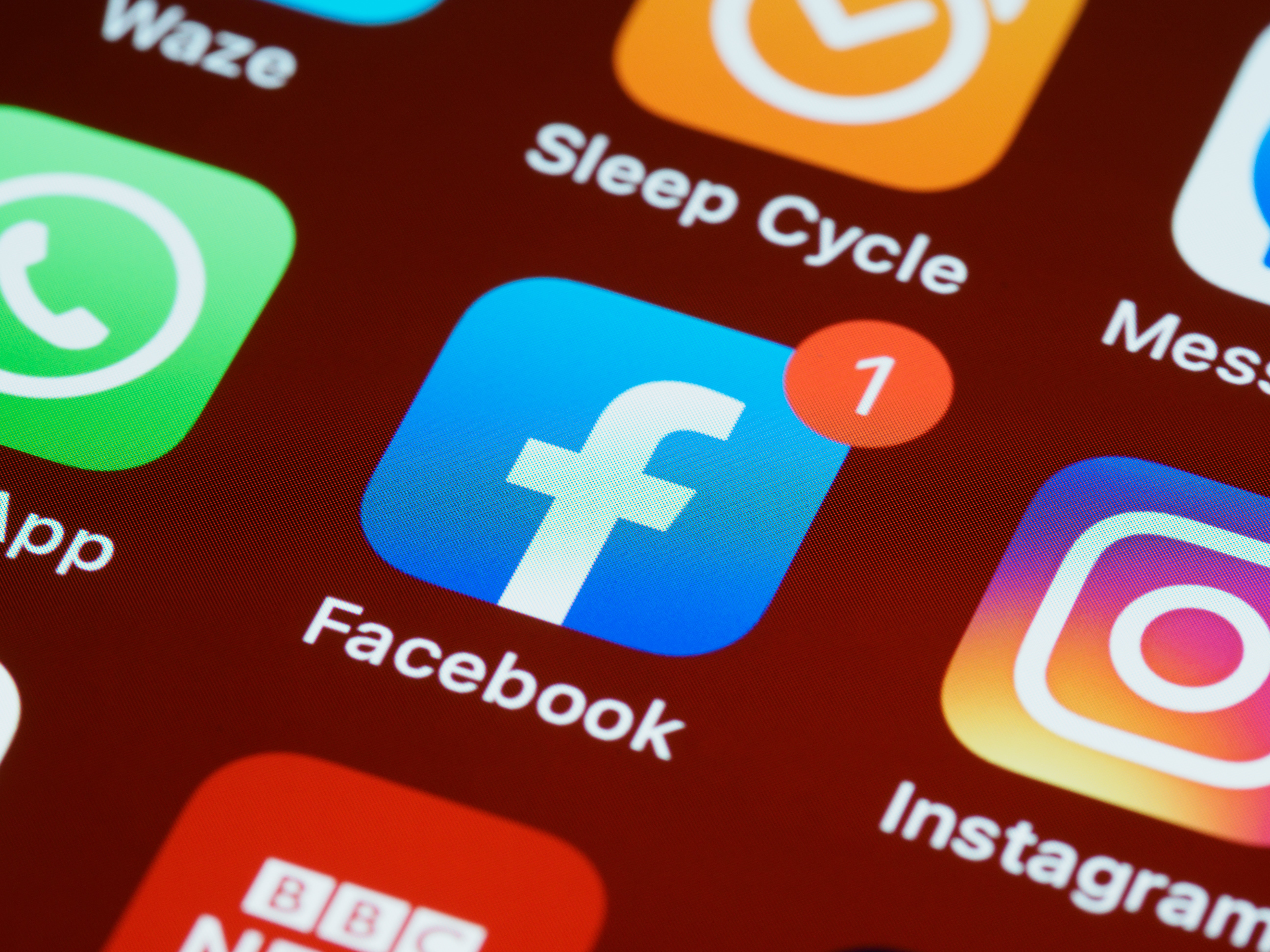 The Supreme Court has upheld a sentence imposed against a person who posted harrasing comments on social media about their neighbour.

In a ruling issued yesterday, the penalty which was first imposed at a court in the Provincial Court of A Coruña, was kept after judges ruled a shared post by the defendant which made homophobic and genender based offensive comments could have been removed voluntarilty by the defendant, but they failed to do so, even after they faced a denuncia.

The row broke out after work was carried out on one of the neighbours land, causing the pair to squabble.

It’s the first case in Spain where a third party comment that has been shared on social media has landed a person before a court.

However legal specialists say that people are responsible for whatever is posted on their social media channels, even if it not written by themselves.