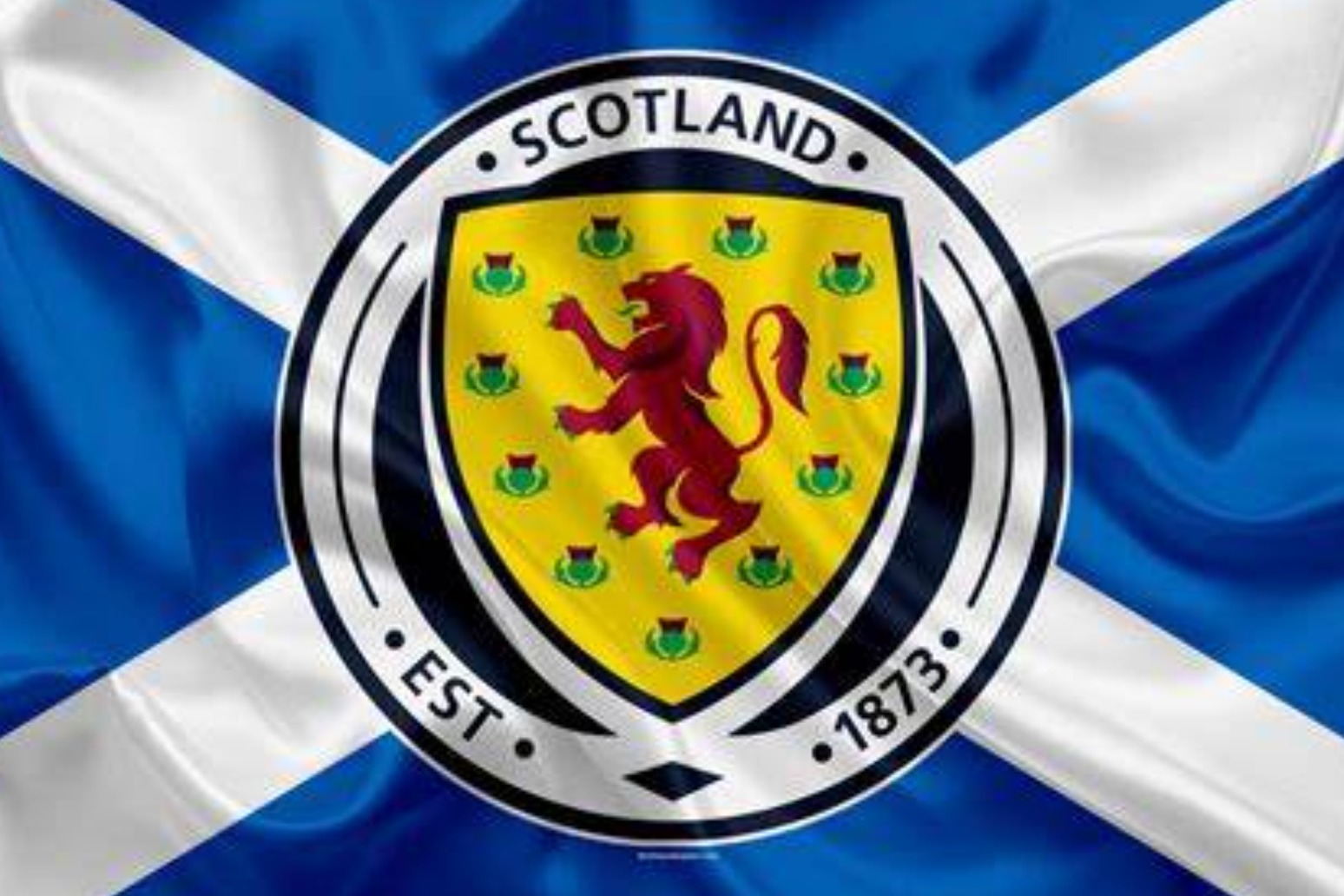 Survivors of abuse in Scottish football have described how they were raped and sexually assaulted, in a report into allegations of abuse within the sport.

The Scottish Football Association (SFA) has published the final report of a review commissioned at the end of 2016 following an “unprecedented” number of allegations of non-recent sexual abuse in the sport, mainly said to have occurred in the 1970s, 1980s and early 1990s.

An interim report published in 2018 made 95 recommendations for change and improvement in the protection of young people and the reduction of risk in Scottish football pending the final report.

As part of the review, 33 people, some of whom waived their anonymity, provided personal accounts of their experiences.

They included P Haynes, who alleged that in 1979 he was abused by a registered referee, coach and scout, referred to as A, who died in 2004.

He said he was subjected to sexual abuse and rape and felt unable to extricate himself or tell anyone because he felt he would be stigmatised and that it would jeopardise his football career.

Another man, J Cleland, who also waived his anonymity, told how he was abused by a coach, referred to as D, who worked at Hutchison Vale Football Club and later at Hibernian and Rangers and died in 2014.

Mr Cleland joined Hutchison Vale (Youth) Football Club in the early 1980s when he was 10 and alleged he was raped by D on eight to 10 occasions, in addition to being sexually assaulted or abused on numerous other occasions.

The review found most of the young people who experienced sexual abuse did not report it to anyone else at the time, and in the majority of cases no-one in Scottish football knew about it.

However it said this does not necessarily mean there was no “level of suspicion” among some in the game.

The review authors said they were “struck by how easy it was for these adults (with a sexual interest in children and young people) to navigate Scottish football in such a way as to make their activities accomplishable and to maximise secrecy and concealment”.

It said there were sometimes flaws in decision-making and omissions in the actions which were taken which meant that “regrettably sometimes this meant that little or no action was taken at all”.

The review said it is “encouraging” that the Scottish FA and its members have taken serious steps to deliver on many of its recommendations for improvement in the interim report.

However it said it would be a “grave mistake” to believe sexual abuse in Scottish football is therefore a “historical” issue and that the sexual abuse of children and young people is not something which can be easily “eradicated”.

It added culture change within football in Scotland is imperative, including challenging negative and harmful attitudes to mental health and challenging homophobic attitudes and behaviours.

The report called on all clubs and organisations involved to apologise to those directly affected by the abuse.

SFA chief executive Ian Maxwell said: “I am deeply upset by the contents of the final report into sexual abuse in Scottish football and, in particular, by the deeply personal, traumatic experiences endured by young players who were abused by people in whom they and their families placed their trust.

“I reiterate my sincerest apology on behalf of Scottish football to all who have experienced abuse in our national game.

“The report also recognises the progress that the Scottish FA and its members have made to achieve the highest standards of wellbeing and protection for children and young people to play our national sport safely today.

“Since the board issued a directive in 2016, we can report that 80% of the original recommendations are either completed or in progress.”

Martin Henry, chair of the Independent Review of Child Sexual Abuse in Scottish Football, said: “It is to be hoped that the voices of those affected will now be heard and I hope today provides some assurance and a sense of personal justice and vindication.

“I am heartened by the progress made so far in Scottish football, but today should not be considered the end of this journey but a critical juncture to provide context to the work that is under way and which must continue.”