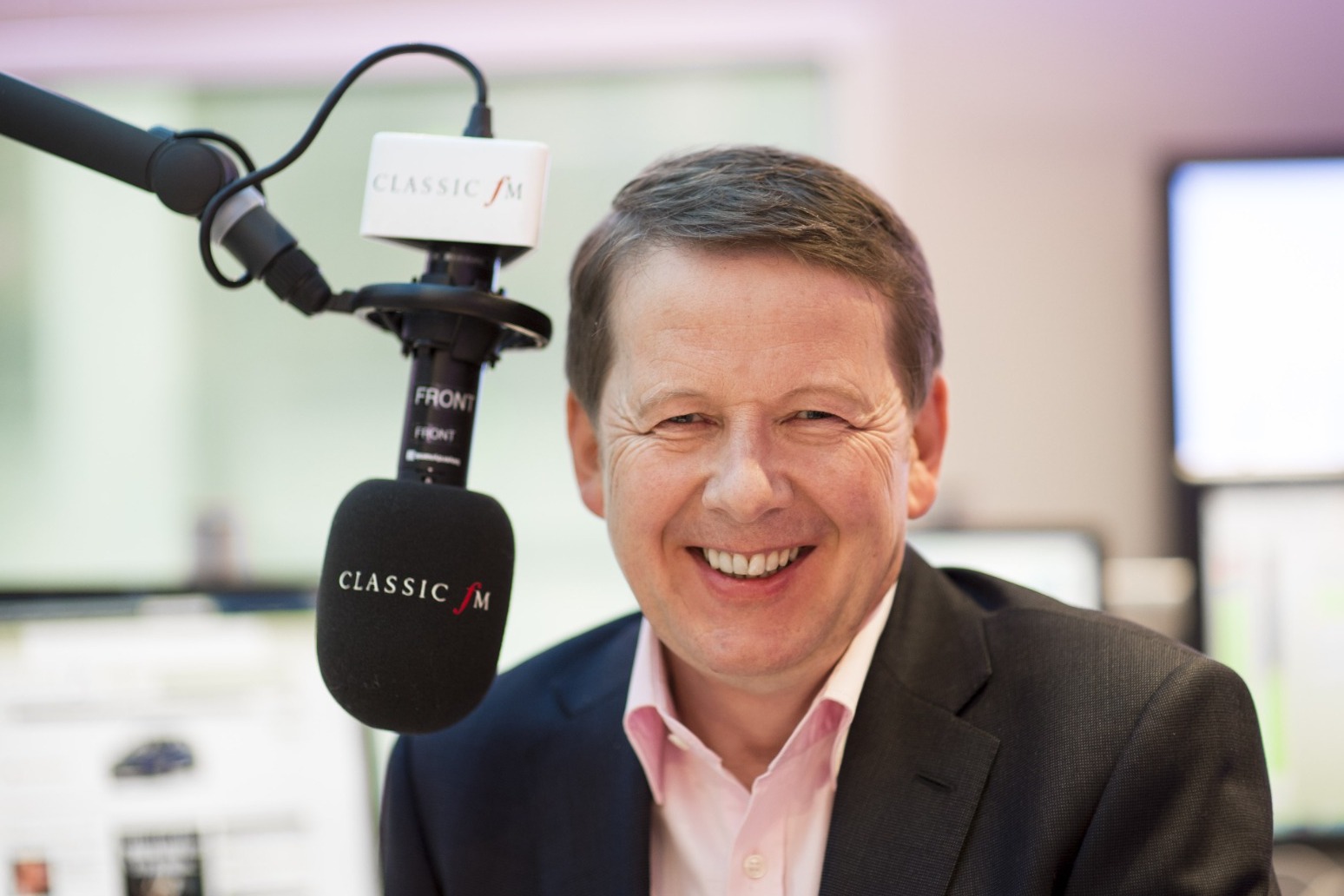 Susanna Reid has recounted how her former BBC Breakfast co-host Bill Turnbull helped one of her children overcome their fear of dogs, saying her former colleague was like “the dog whisperer”.

Good Morning Britain presenter Reid, 51, was among the former colleagues and friends appearing on the programme on Friday morning to celebrate the “life and legacy” of the show’s former presenter Turnbull, who died aged 66 on August 31 after a “challenging and committed fight against prostate cancer”.

Reid, who left the BBC in 2014 to join ITV, shared her memories of working on the famous red sofa with Turnbull, describing him as the “perfect gentleman” and “incredibly generous”.

Recounting how he helped her son, she told presenters Naga Munchetty and Charlie Stayt how Turnbull’s dogs were “such an important part of his life”.

She said: “When we all moved up to Salford he invited me and my family, my children, to his home to spend the day with Sesi and the dogs.

“My middle son at the time was absolutely petrified of any animals. We couldn’t have a pet at home, he would be scared if there was a cat in the garden, and he was literally sitting in the kitchen.

“And Bill, very gently, took that in hand, and he encouraged my son to throw a ball for Bonnie, Bill’s beloved black labrador.

“And by the end of that day, my son had completely lost his fear of dogs. We were able to have a cat at home.

“I mean, he could converse with the animals. He was amazing, they were so important to him and he wanted everybody to have that same experience.”

He joined Classic FM in 2016 where he hosted Saturday and Sunday programmes, and also launched and presented Classic FM’s Pet Classics, to help keep pets and their owners relaxed during fireworks season.

Another of Turnbull’s co-presenters, Sian Williams, also shared her memories of having worked with him for more than a decade.

Williams spent more than 10 years anchoring BBC Breakfast, but left the show in 2012.

In 2016 she revealed for the first time that she had had a double mastectomy after being diagnosed with breast cancer. She told Woman And Home magazine that she had been diagnosed a week after 50th birthday in 2014.

She said of her long-time friend and colleague Turnbull: “He was a very loyal friend, and a very supportive friend. And when I was diagnosed with breast cancer, he was one of the first to reach out and say he was thinking of me and connected with me in that way.

“And then when he was diagnosed with prostate cancer, we did an interview together for the Radio Times where he talked really openly about having things going on in his body with his bones aching and not quite knowing what was going on, and wishing that he had gone to see the doctor sooner.

“And being that honest about his cancer, just meant so many people got themselves checked.”

Turnbull had a passion for beekeeping, leading to the 2011 publication of his book The Bad Beekeepers Club, a humorous account of the ups and downs of an apiarist.

He was also an avid supporter of the Wycombe Wanderers, who have said they will be wearing black armbands in Turnbull’s memory this weekend during a game at Fleetwood, before holding a celebration of Turnbull’s life on September 10.

Louise Minchin was also among the people featured during the BBC’s tributes and revealed Turnbull was one of the first people she consulted when she decided to leave BBC Breakfast.

She first appeared on the broadcaster’s flagship morning news show in 200l, and said farewell to the show in September 2021, while Turnbull signed off from the sofa in 2016 after 15 years.

During Minchin’s final programme, Turnbull featured in a moving tribute, saying she was “most of all a warm, sunny person who will always be my friend”.

She told BBC Breakfast: “I think it was kindness and generosity with his time and even when I was still in contact with him – we’re still members of a lottery syndicate which I’m still playing and I will go on playing, by the way.

“But he always was kind with his time. So for example, when I took the decision to leave BBC Breakfast, the first person, one of the first people, I talked (to) about making that decision was Bill, and you know, he was ill at the time, but he took time out of his day to have a long conversation with me about that.

“And I think we all really appreciated that, you know, he had a huge stature, a very important reputation, but he always would give back to all of us.”

Turnbull’s family praised the treatment he received at the Royal Marsden and Ipswich hospitals, St Elizabeth Hospice and from his GP, and said in a statement: “He was resolutely positive and was hugely buoyed by the support he received from friends, colleagues and messages from people wishing him luck.

“It was a great comfort to Bill that so many more men are now testing earlier for this disease.

“Bill will be remembered by many as a remarkable broadcaster who brought warmth and humour into people’s homes on BBC Breakfast and Classic FM.”

He is survived by his wife Sesi, who he married in March 1988, and their three children.

Following the news of his death on Thursday, the chief executive of Prostate Cancer UK, Laura Kerby, said Turnbull had saved lives and encouraged “thousands and thousands” of men to come forward for testing through his campaigning.