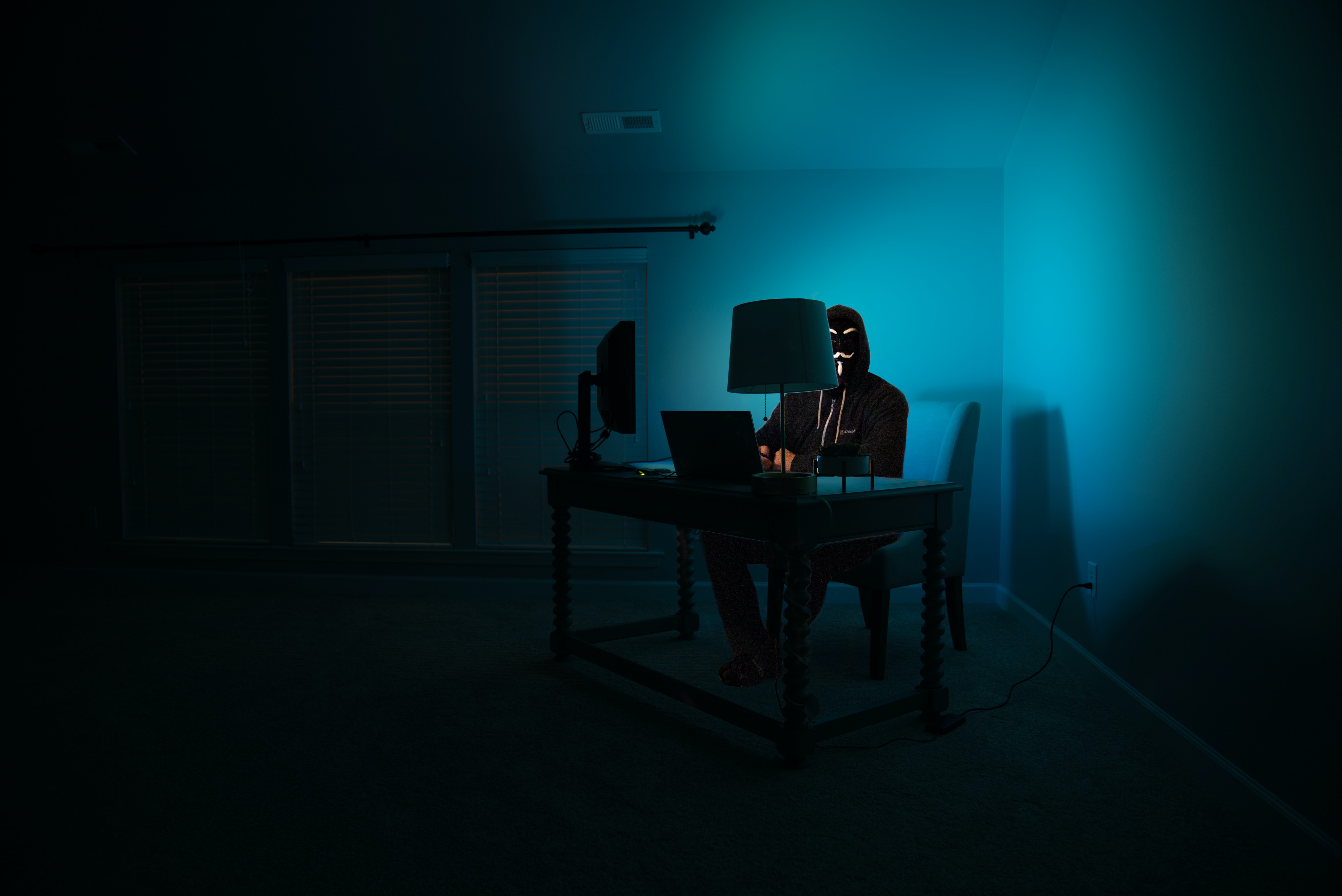 Policia Nacional in Madrid have arrested a suspected cyber criminal on suspicion of fraud.

Officers were alerted to the 25-year-old man after he was spotted in a nightclub in the city by someone who recognised him.

He was wanted to face eight charges in courts across the country, including Ponferrada, Elche, Guadalajara, Albacete, Cádiz and Madrid.

Upon arrest he was found to be carrying over €12,000 in cash. The suspect has previously been detained due to his involvement in a number of online scams including false online shops which defrauded thousands of people in 2019.