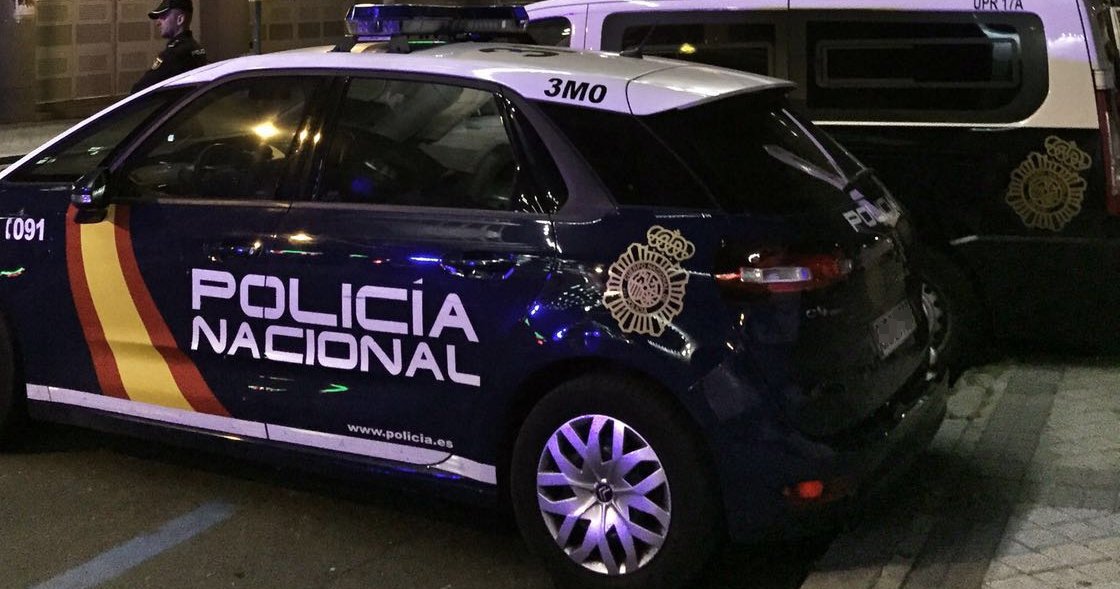 Policia Nacional, Guardia Civil and Mossos d’Esquadra have detained seven members of a gang of eight who are suspected of carrying out a string of high value robberies in homes across the country.

Raids were carried out in suburbs of Barcelona, after the gang members were identified.

They are accused of at least 16 violent burglaries in various locations nationwide, including Madrid, Barcelona, Segovia and Toledo.

The group is understood to have focused on jewelry and valuables, which were sold via third parties to avoid detection.

Officers have said the last member of the gang is expected to be detained in the near future.