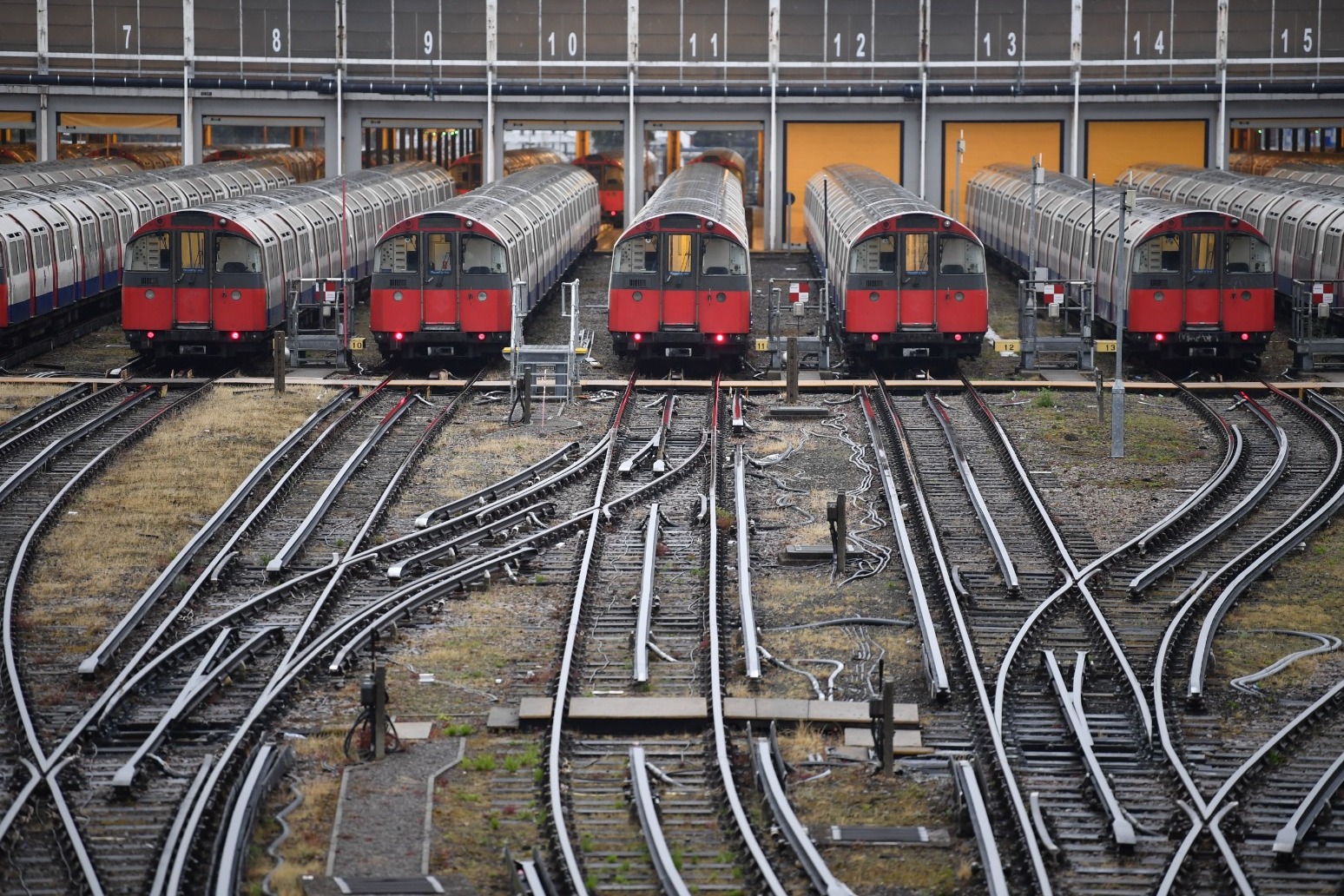 Talks are to be held in a bid to avert strikes by railway workers after the scale of disruption to services by the planned industrial action became clear, it has been revealed.

Members of the Rail, Maritime and Transport (RMT) union at Network Rail and 13 train operators will walk out on June 21, 23 and 25, in the biggest outbreak of industrial action in the industry in a generation.

The RMT also announced another 24-hour strike on London Underground on June 21 in a separate row.

The disputes are over pay, jobs and pensions, with the union complaining that railway staff who worked through the pandemic are facing job cuts, a pay freeze and attacks on employment conditions.

Talks between Network Rail (NR) and the union are expected to be held in the next few days, sources told the PA news agency.

NR is also drawing up contingency plans, with the strikes expected to cause disruption to services for six days, from the first walkout on Tuesday June 21 to the day after the third strike.

Fewer than one in five trains are likely to run, and only between 7am and 7pm, probably only on main lines.

No direct talks are planned between the union and train operators, although the RMT said it is open to “meaningful negotiations” to try to resolve the dispute.

The strikes threaten widespread travel disruption during a number of major events, including concerts, Test match cricket and the Glastonbury festival.

Glastonbury starts on June 22, while that week will also see England play New Zealand in a Test match in Leeds, the British Athletics Championships in Manchester, and gigs in London’s Hyde Park by Sir Elton John (June 24) and The Rolling Stones (June 25).

There will also be a Commonwealth Heads of Government meeting in London on June 24 and 25 and it is Armed Forces Day on June 25.

The union said it will be the biggest strike on the railways since 1989.

RMT general secretary Mick Lynch said: “Railway workers have been treated appallingly and, despite our best efforts in negotiations, the rail industry, with the support of the Government, has failed to take their concerns seriously.

“We have a cost-of-living crisis, and it is unacceptable for railway workers to either lose their jobs or face another year of a pay freeze when inflation is at 11.1% and rising.

“Our union will now embark on a sustained campaign of industrial action which will shut down the railway system.”

Network Rail chief executive Andrew Haines said the organisation is “doing everything we can” to avoid the strike action.

“There are two weeks until the first strike is planned. We will use this time to keep talking to our unions and, through compromise and common sense on both sides, we hope to find a solution and avoid the damage that strike action would cause all involved,” he said.