Tax on natural gas to be cut to 5% 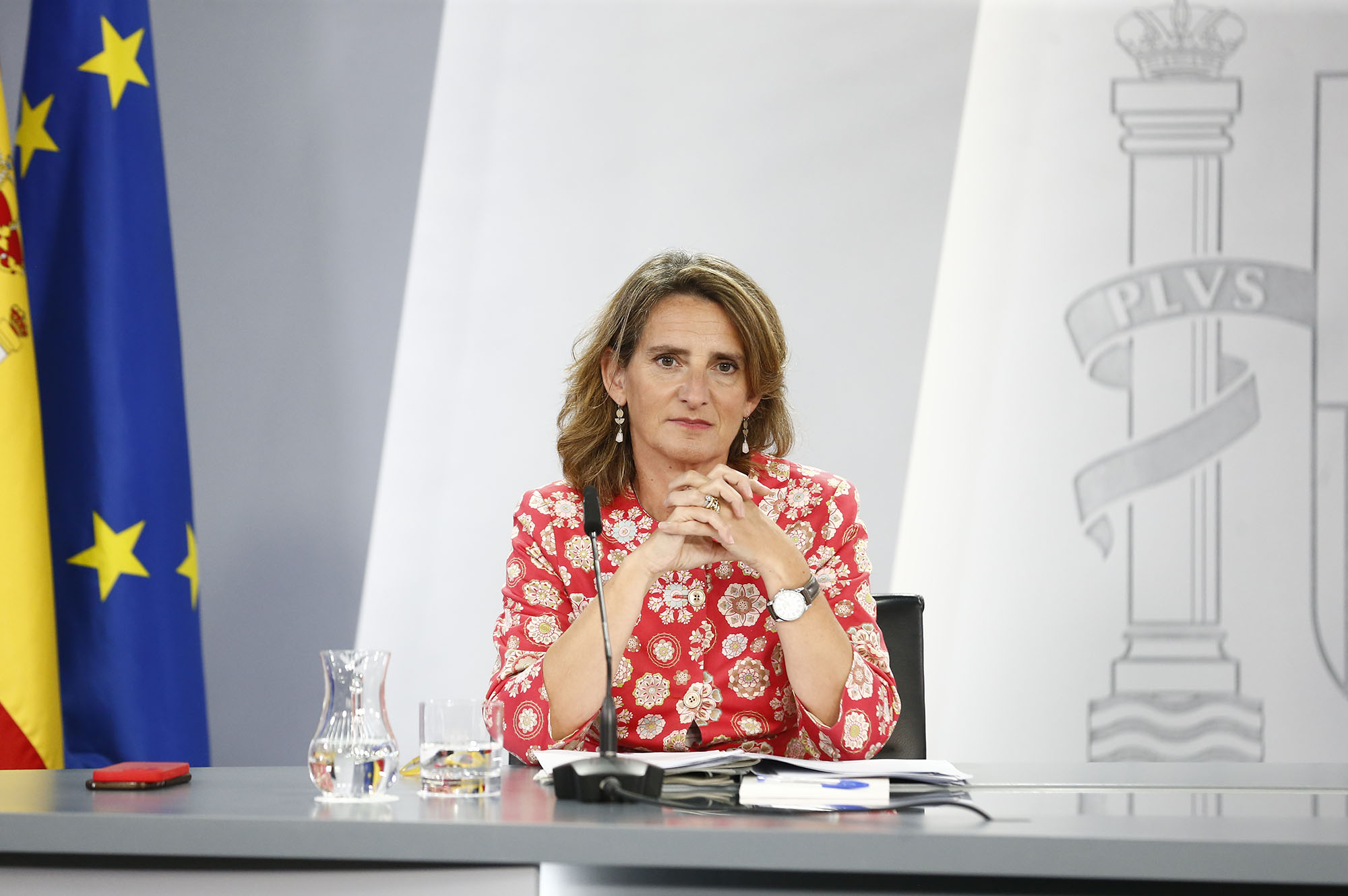 Taxes on the sales of natural gas look set to be cut from 21% to 5% in an effort to ease the cost of living crisis.

Energy minister Teresa Ribera said that the measure would be in place until the end of the year, but may be extended beyond that should the price of gas continue to remain high.

During her press release she said the changes had saved consumers in Spain over €10 billion in excess energy bills.